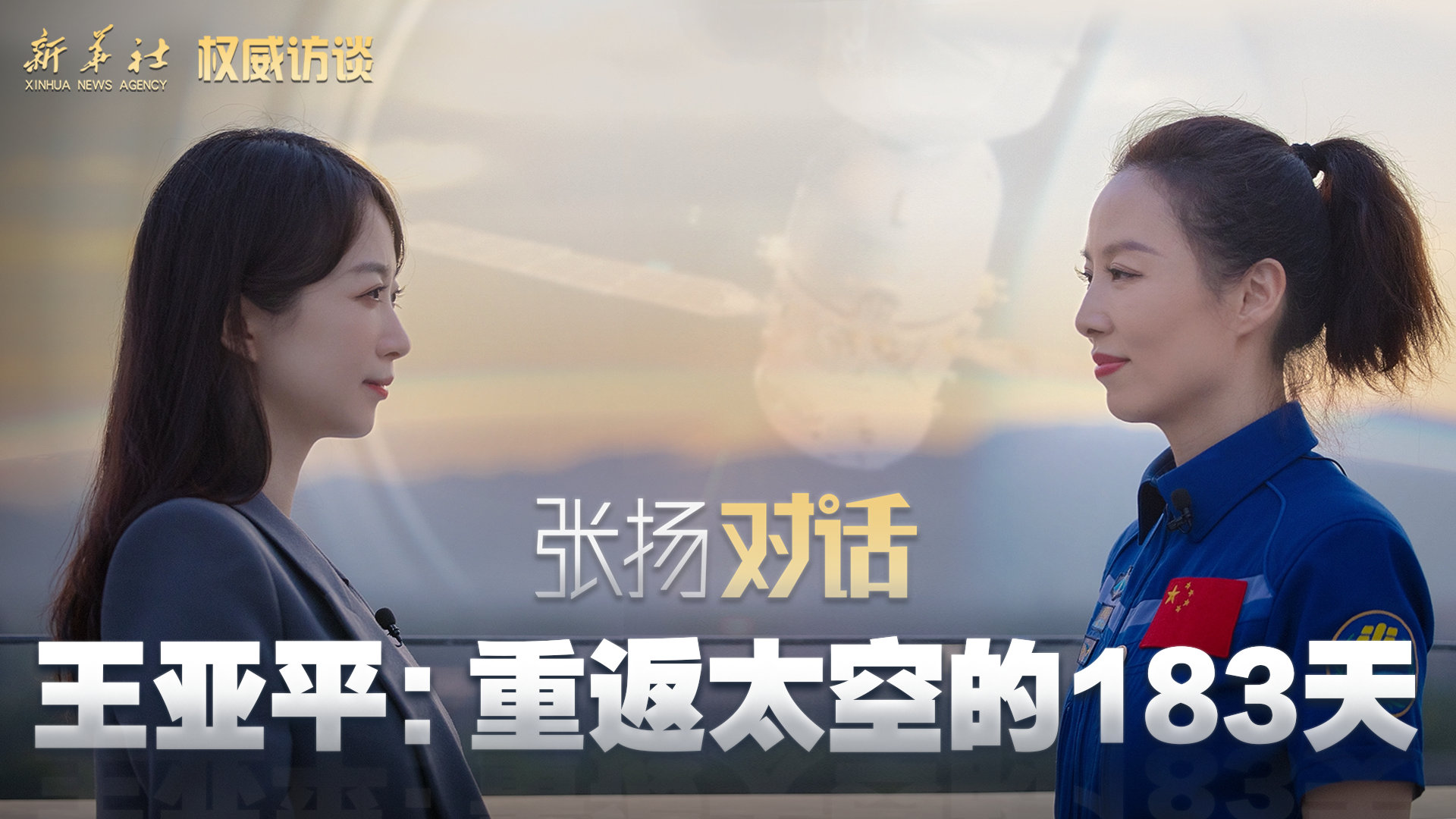 On the week 19th September 2022, Xinhua News Reporter张扬 Zhang Yang had an intimate interview with China People’s Republic of China’s Second Female Takionaut Shenzhou 10/ Shenzhou 13 Senior Colonel Space Teacher王亞平 Wang Yaping from CNSA China National Space Administration…  the interview recollects carrying onwards from the last time both talked before and after setting on course to the Tianhe Core Module- China – Tiangong Space Station with a Six months stay on setting up the to further construction of the China Space Station..  at Beijing ACC Astronaut Center of China ….

The interview talks of her life during the Six months in Space, Doing EVA Space Walks, also the Hard Training work training previously involved at Beijing for the Space Station Complex simulator also other areas of the life onboard the China Space Station..

As the Interview furthers both recollect the many memorable memories talks many of the meals are from their hometown the Apples and Dumplings served are from the crew homemade cooking ….  I ate dumplings stuffed with pork and green onions that she made by herself, accompanied her to the training ground, and listened to her tell many stories about “Space trips in space”. Recollecting specific stories, also touching emotional life with her home life with Wang Yaping’s Mother and her Daughter ….

王亞平 Wang Yaping, female, Han nationality, native of Yantai, Shandong, member of the Communist Party of China, born in January 1980, enlisted in the army in August 1997, joined the party in May 2000, graduated from the School of Journalism and Communication, Peking University with a master’s degree, and studied in the School of Psychology, Peking University Ph.D., Colonel rank. she used to be the deputy commander of a division and regiment of the Air Force Air Force. She flew 1,567 hours safely and was rated as the second-level pilot of the Air Force. Now she is a super Takionaut of the Takionaut Brigade of the Chinese People’s Liberation Army , a representative of the 13th National People’s Congress, the vice chairman of the 13th All-China Youth Federation, and an ambassador for China’s aerospace public welfare ….