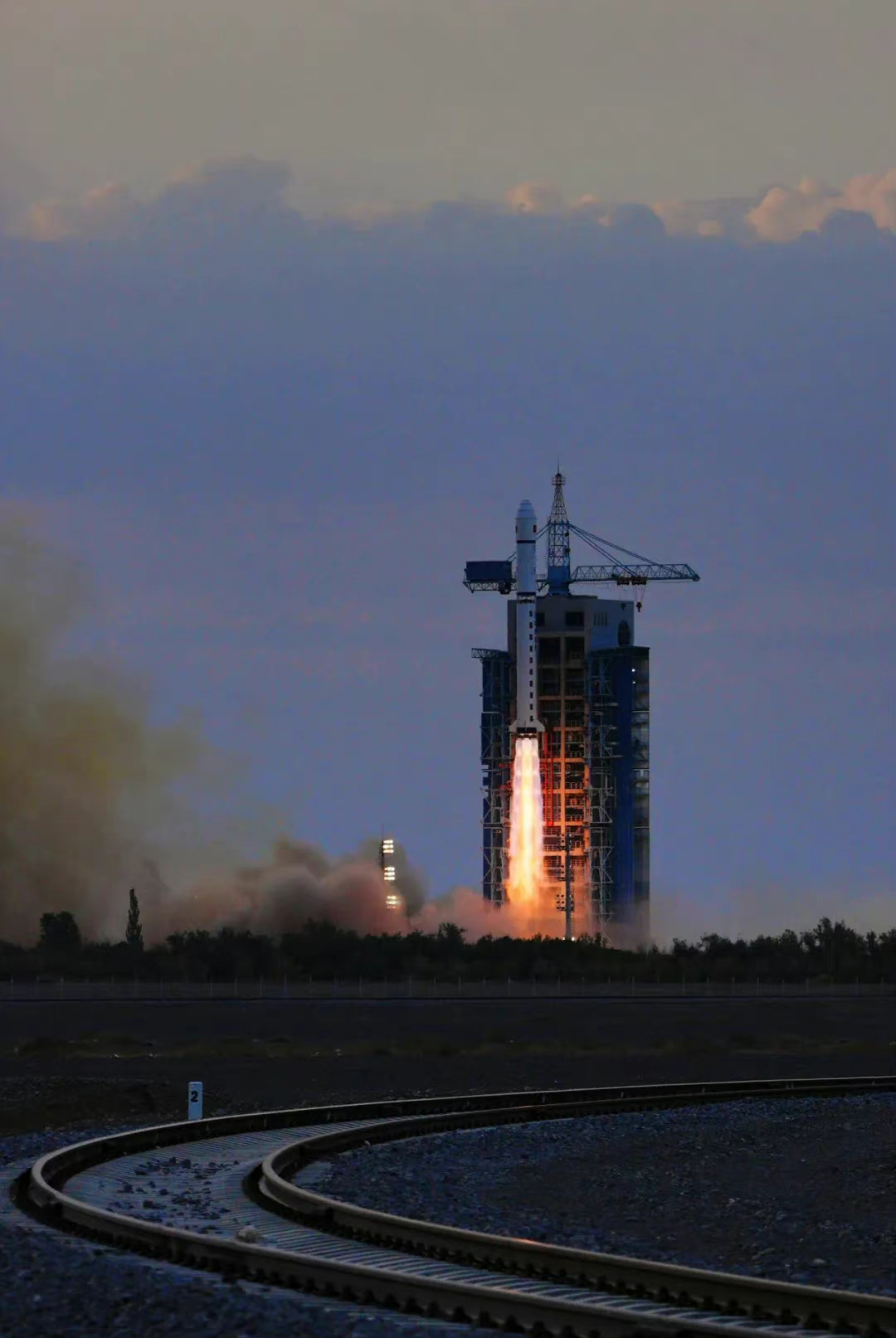 During the 30-year “Quest for Heaven”, they accompany and protect each other, witnessing success time and time again. In order to adapt to the electrical system for the first time in the Jiuquan Satellite Launch Center using the redundant state of the ten-meter fibre optic inertial group, the model and the launch site cooperated vigorously and made technical disclosures many times to ensure that the communication was in place and effective. The two “old comrades” jointly welcomed the new state and showed new look.

As a steady, safe and reliable “golden rocket”, the Long March 2D carrier rocket has never stopped in self-innovation, and has become a powerful driving force for the “golden rocket” to move forward on the new Long March. The model always implements the concept of continuous improvement, improves and innovates the control system and power system, and realizes the double improvement of flight reliability and process optimization. At present, the Chang Zheng – Long March 2D carrier rocket  is one of the models with the shortest working cycle at the domestic launch site, and the effective working time can be shortened to 10 days.