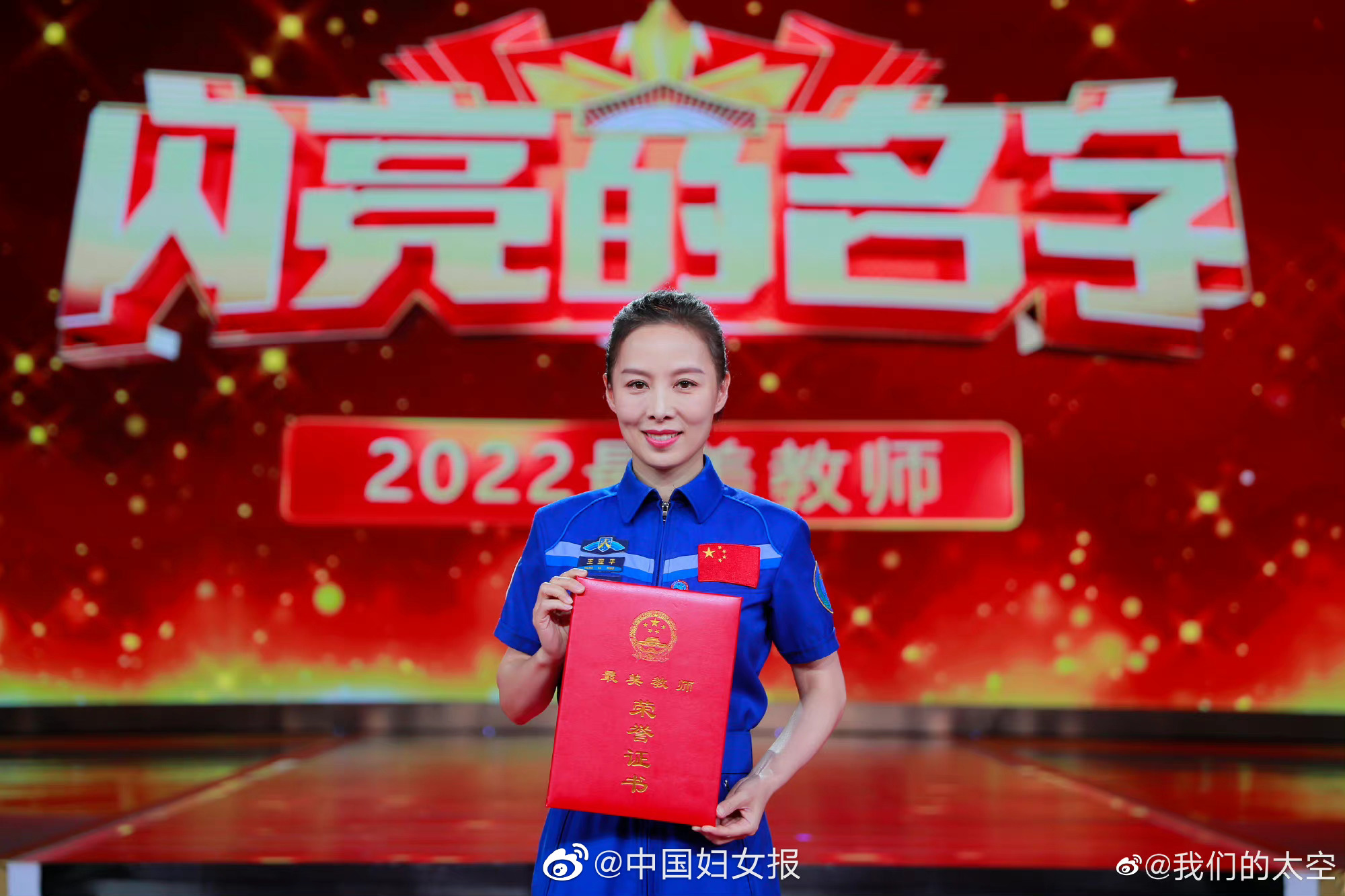 On the week of the中秋節Mid-Autumn Festival which is duration on in between 10th September to 13th September 2022 in which also on a Bank Holiday period is also Teachers Day in which is on 9th September 2022 … Celebrating the Lunar legend of Jade Rabbit, Chang’e in which is the Chinese Name of the moon Maiden …. The Mid-Autumn Festival is an important traditional festival in the cultural circle of Chinese characters. It originated in China and falls on the fifteenth day of the eighth lunar month every year, from the beginning of September to the beginning of October in the Gregorian calendar (between September 7 and October 7). Influenced by the cultural circle of Chinese characters, the Mid-Autumn Festival is also a traditional festival in some countries in East and Southeast Asia, especially the local Chinese and overseas Chinese. According to the lunar calendar, August is the second month of autumn.

On the occasion of the 38th Teacher’s Day, the designer of the Second Department of the Second Academy of China Aerospace Science and Technology,  young Students of the first space teaching educationally field become aerospace designers – engineers pay tribute to the most beautiful “space teacher” Shenzhou 10 – Shenzhou 13 Takionaut Senior Colonel王亞平Wang Yaping of China Astronaut Center as a special tribute character, congratulations ….

Also on the occasion of the 38th Teacher’s Day, the advanced deeds of “the most beautiful teacher” in 2022 were announced. According to reports, in order to publicize the importance of learning “space teaching” to the science and technology education of the majority of young people, this year’s “most beautiful teachers”