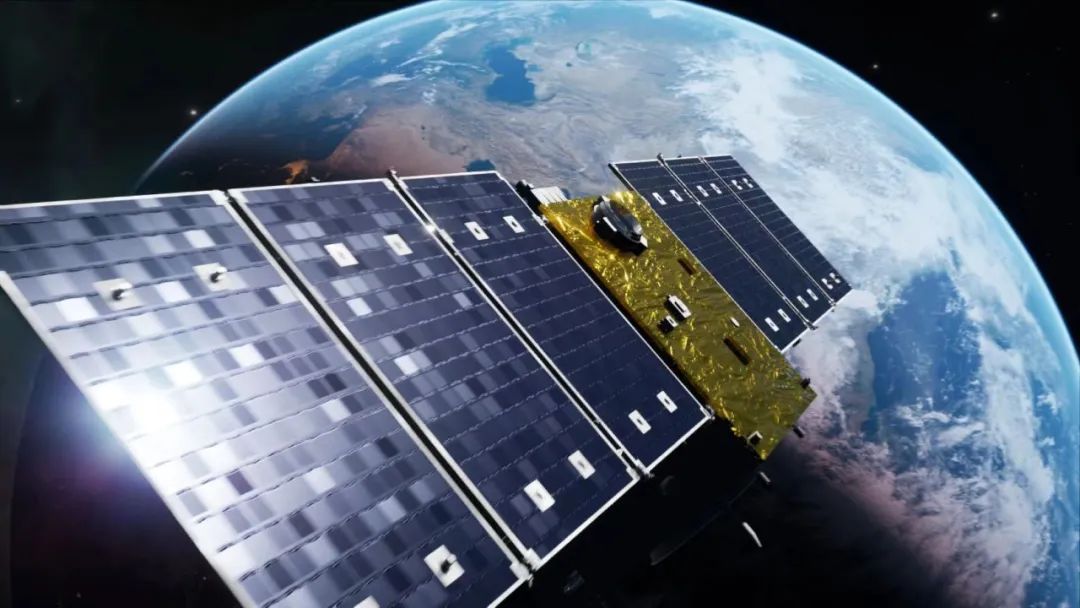 The full name of “Xihe” is the solar Hα spectral detection and double-super-platform science and technology experiment satellite. It was launched on October 14, 2021 and operates in a sun-synchronous orbit with an average altitude of 517 kilometers. The main scientific payload is the solar Hα imaging spectrometer. . As my country’s first dedicated solar “photographer”, after preliminary on-orbit testing and debugging, “Xihe” has successfully achieved the world’s first space solar Hα band spectral scanning imaging, and the world’s first in-orbit acquisition of solar Hα and SiΙ spectral lines and the fine structure of FeI lines. According to the fine structure of these spectral lines, high-precision all-solar chromospheric and photospheric Doppler velocity fields can be inferred, and the activities occurring in the solar atmosphere can be recorded in detail, so as to study the physical process of solar activity. At present, the “Xihe” is carrying out scientific observations every day according to the established mission plan. Nearly 100 solar eruptions have been observed, and related research work is being carried out. The scientific data of “Xihe” is open to the world for sharing.

In addition to the achievements in solar scientific exploration, in terms of new satellite technology experiments, “Xihe” International has achieved the first time the master-slave collaborative non-contact “double super” (ultra-high pointing accuracy, ultra-high stability) satellite platform technology on-orbit performance Verification and engineering application; realized the in-orbit application of the world’s first solar space Hα imaging spectrometer; realized the in-orbit verification of the world’s first atomic frequency discrimination solar velocimeter. A slight vibration of the satellite load in space will make the imaging effect poor by the slightest and a thousand miles away. The “Double Super” satellite platform breaks the technical bottleneck of “unpredictable and difficult to control” micro-vibration of the traditional satellite platform, and adopts the maglev control technology to completely isolate the physical contact between the platform and the payload, ensuring that the payload imaging is not affected by the platform disturbance, allowing its Taking pictures is “more stable and more accurate”, and the attitude control level of my country’s satellite platform has been improved by 1 to 2 orders of magnitude, reaching the international advanced level. In the future, the dual-superplatform technology will be popularized and applied in a new generation of space missions such as high-resolution remote sensing, three-dimensional solar detection, and exoplanet discovery, promoting the leap-forward development of my country’s space technology.

“Imitate Xi and Yu Tianma, and aim to herd the stars in the sky.” Over the past year, the National Space Administration has organized the Aerospace Science and Technology Group, Nanjing University, Chinese Academy of Sciences and other mission-contracting units to successfully complete the on-orbit test and experiment of the “Xihe” spacecraft, and achieved major achievements in the “Xihe” sun exploration. It is a model project of cooperation between government, industry, academia, research and application. At present, the National Space Administration has organized relevant units to put forward a series of mission plans such as solar detection at the L5 point of the sun, solar polar orbit detection, and solar approach detection. Evolution contributes to the development of human scientific civilization….