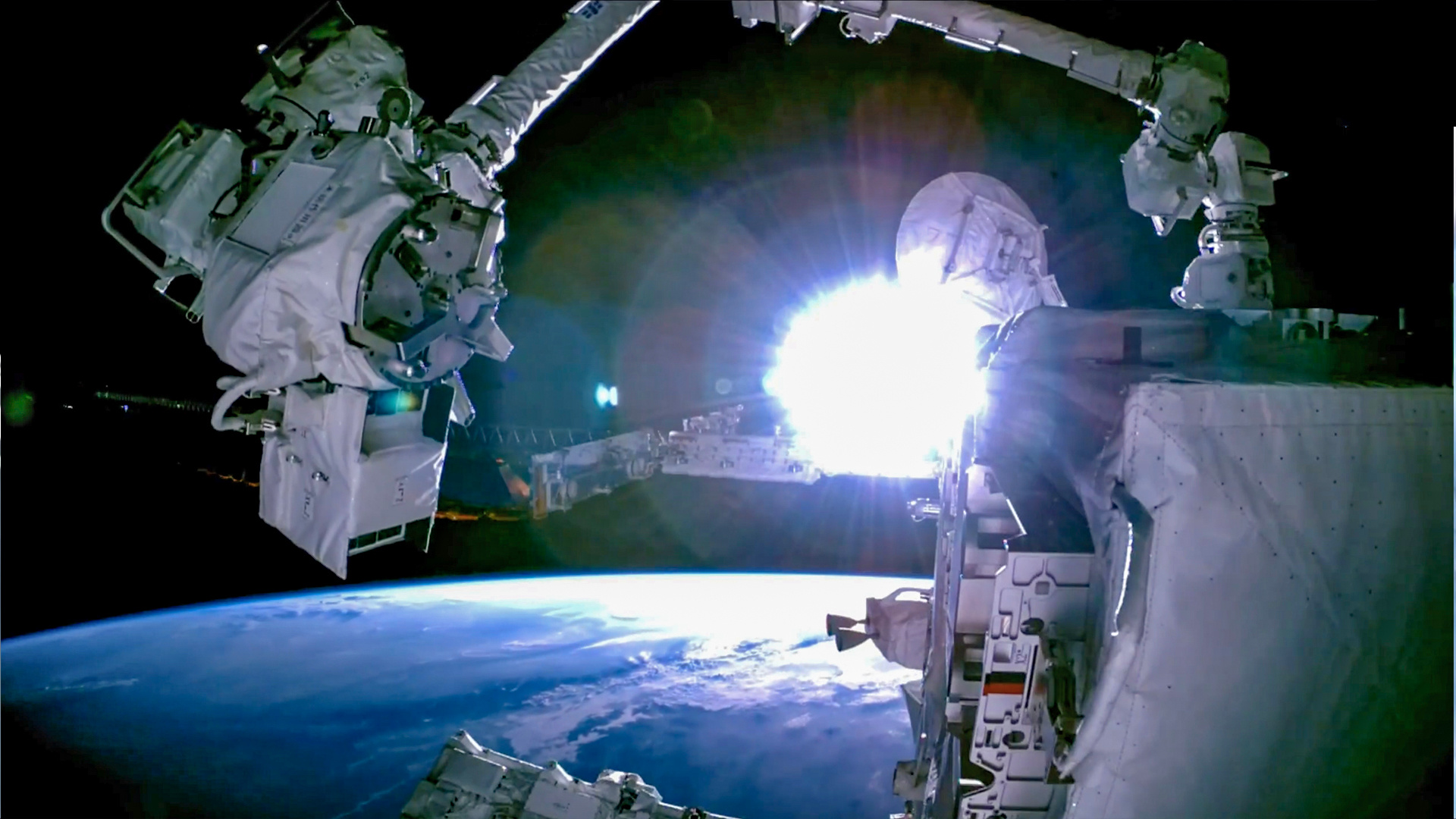 It’s the week of  24th August 2022, the first perspective of the robotic arm that everyone is looking forward to is here! The robotic arm has now completed the inspection of the space station, and has made sufficient preparations for the follow-up Wentian experimental cabin repositioning and combined arm testing. Use these three and a half minutes to immerse you in the blue and cloud seas from the perspective of the robotic arm… in which gives you an immersive view of the planet earth as inspects the Tiangong – China Space Station..