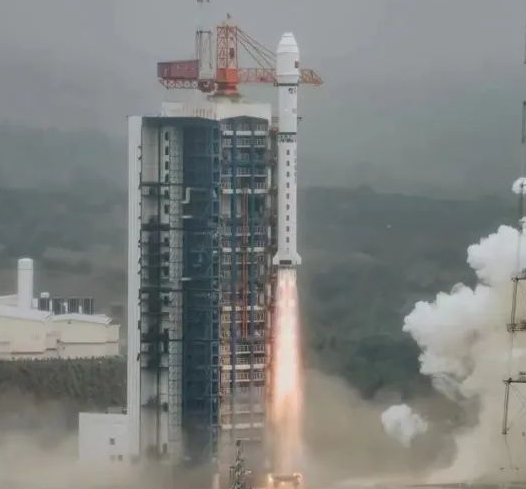 Taiyuan Satellite Launch Center, and accurately sent the satellite into the predetermined orbit. It was only 4 days after the last complete success. , achieving the 104th consecutive successful launch of the Long March series of launch vehicles. ….. The Chang Zheng Long March 2D carrier rocket was developed by the Eighth Academy of China Aviation, and the Beijing-3B satellite was developed by the Aerospace Dongfanghong Satellite Co., Ltd. of the Fifth Academy of China Airlines.