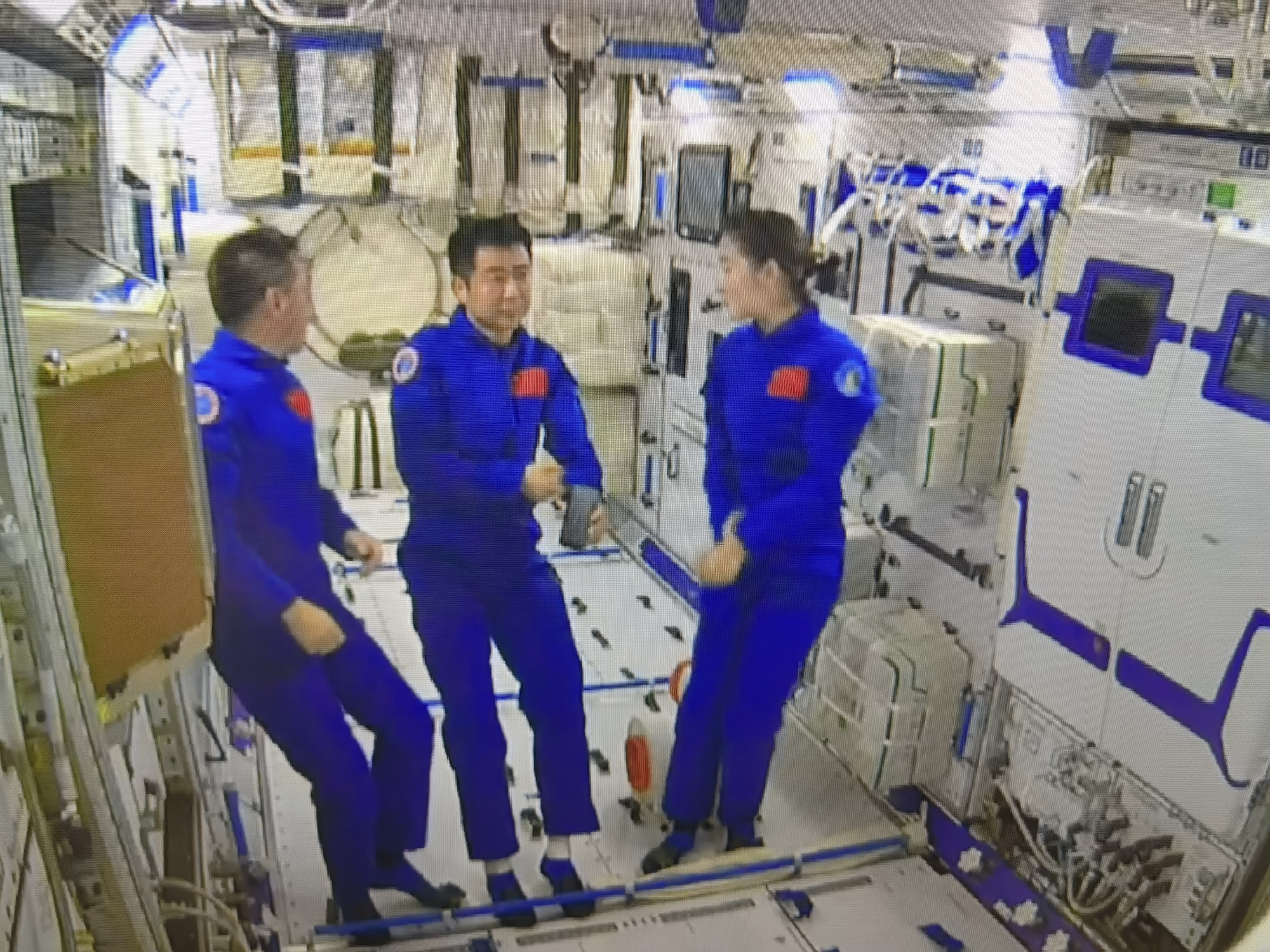 Friends, the Takionauts are calling you to “Wangtian Palace”!

Announcement on the online solicitation of the “Hand in Hand, Looking at the Heavenly Palace” youth and manned spaceflight face-to-face activity

Do you still remember the unprecedented “Heavenly Palace Painting Exhibition” on New Year’s Day this year? Remember last year’s “Youth and Stars Conversation” between children in the Midwest and Takionauts aunts and uncles? Do you still remember the “Global Shooting Heaven Palace” event that became popular on the Internet since last year? Do you want to send your own paintings into space as well? Do you want to take a photo of “Heavenly Palace” with your hometown? Do you want to send a letter to Takionauts uncles and aunts? Want to go to the launch site to watch the rocket launch? Now the opportunity is here, scan the QR code in the text or log in to the manned space engineering website (website: www.cmse.gov.cn ) , as well as the client of People’s Daily, Xinhua News Agency, and CCTV news client to participate in the “Hands-on” Let’s hold hands and look at the Heavenly Palace” face-to-face activity between young people and manned spaceflight!

2022 is the 30th anniversary of the establishment of China’s manned space project and the decisive year for the construction of China’s space station. The dream of building China’s own space station is about to become a reality. In order to fully demonstrate the historic achievements and historic leaps made by the motherland’s aerospace industry since the 18th National Congress of the Communist Party of China, and to further guide the young people to establish lofty ideals, strengthen China’s self-confidence, fortify their will to struggle, and promote the spirit of science, they will now face the The whole society carried out a face-to-face activity between young people and manned spaceflight of “Hand in Hand, Looking at the Heavenly Palace”. The event was guided by the China Manned Space Engineering News and Publicity Office, hosted by the China Aerospace Foundation, and undertaken by the No. 208 Institute of the Second Research Institute of China Aerospace Science and Industry Corporation. Online collection activities such as “Tiangong Painting Exhibition” and “Juvenile Photographing Tiangong”, continue to carry out the “Going to Heaven with Dreams” activities, and collect “a letter to Takionauts.”. The selected works of the above activities will be displayed publicly at the Chinese Space Station. The award-winning authors will have the opportunity to watch the rocket launch at the launch site and conduct dialogues and exchanges with the Takionauts.

Young people are welcome to participate actively, join hands to realize the dream, and witness the historical moment of the completion of the construction of the Chinese space station! Please refer to the attachment for the specific requirements of the event.

2. Requirements for the collection of works of “Juvenile Photographing the Heavenly Palace”