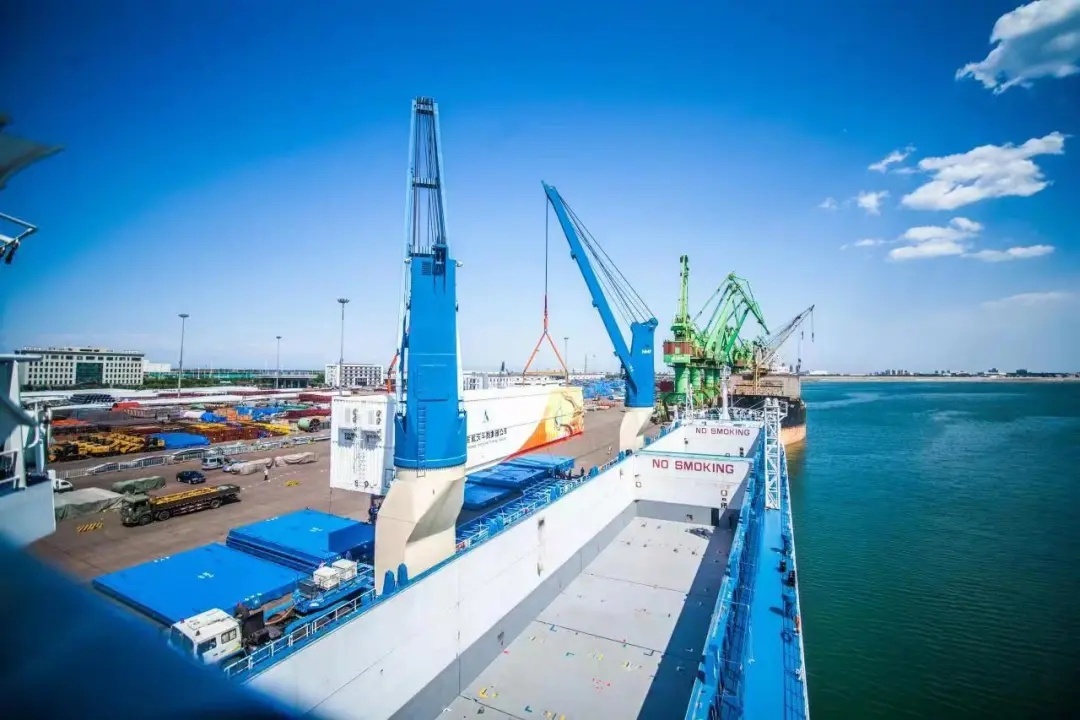 Yuanwang 21 rocket carrier freighter ship will set sail China’s first dedicated rocket carrier, Yuanwang 21, will go to sea in the near future to perform maritime transportation tasks. It is reported that the rocket transport fleet will usher in a mission-intensive period in the second half of the year. Before the departure of the Yuanwang 21 ship, the Yuanwang 22 ship that performed other tasks has already set off in advance, and the two subsequent ships will meet at Tianjin Port to jointly perform the follow-up rocket transportation mission to further the completion of China Space Station also other major space bound project that’s underway ….