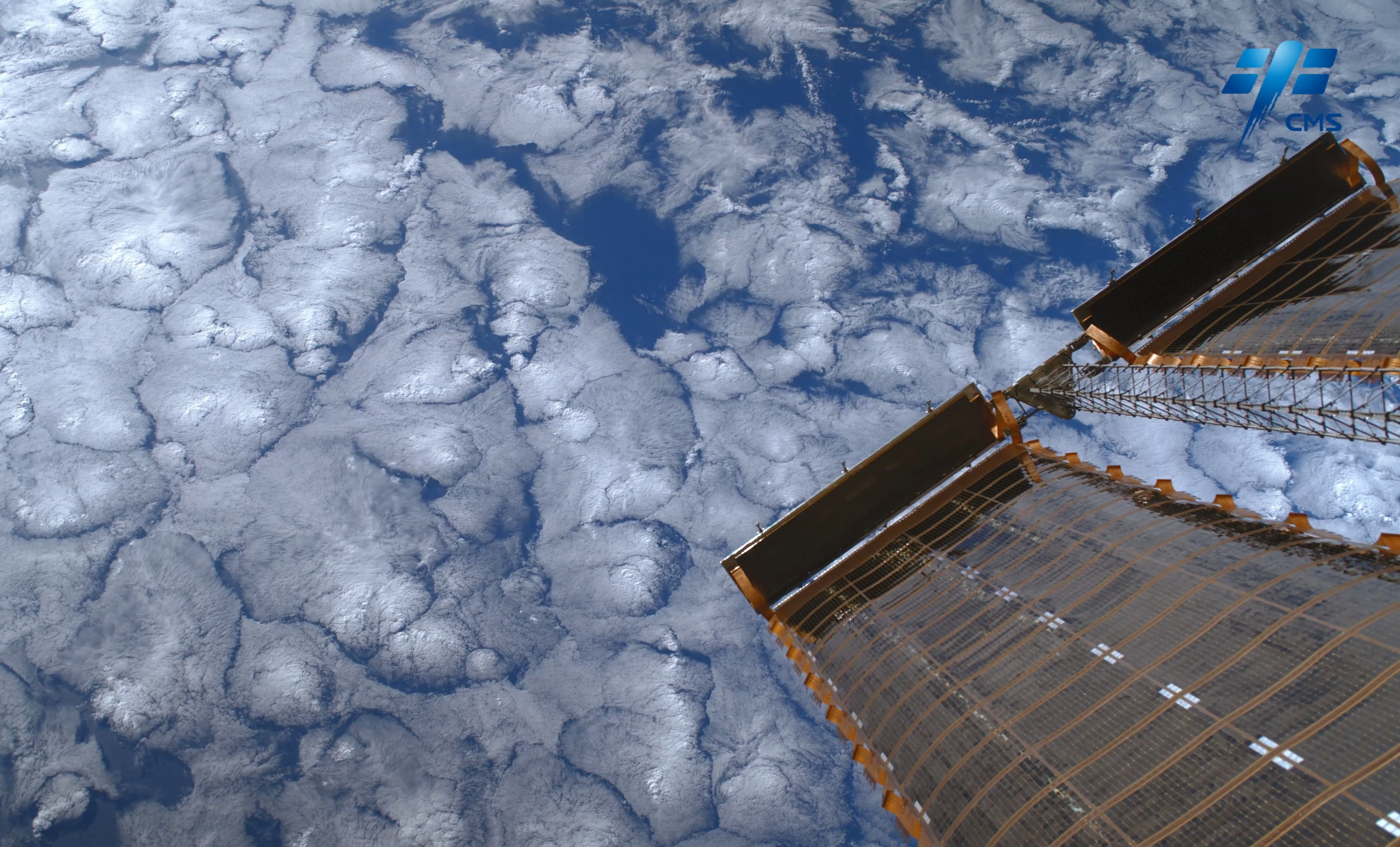 “Ask Tian” spreads its “big wings”, and the anti-vibration technology is really strong!

On the 6th August 2022 … After two months of trip or two months into a six months mission on the China Space Station after the docking of the Wentian Experimental Cabin Module…..  The Shenzhou 14 crew Takionaut has not finished unpacking the courier packages of the all new Wentian Experimental Cabin Module…  Today this week it’s been the very “busiest space Takionaut trio” continued to organize onboard supplies for 5.5 hours.

Above nine days ’s flexible solar panels have been unfolded twice, and finally revealed a beautiful overall picture. The Wentian experimental cabin under the “flying full wings” is even more majestic.

​Technical staff from the Fifth Academy of Aerospace reduce the impact of the vibration of the flexible solar panels on the rendezvous and docking tasks .

The “flexible” feature of the flexible solar panel determines that it is particularly easy to vibrate. If the control is not good, each “gentle vibration” may have a fatal impact on the space mission. To this end, on the basis of the semi-rigid solar panel control of the Fifth Academy of Aerospace Science and Technology Group, 502 has developed a method to suppress the vibration of flexible solar panels, and use the method of “four ounces” to make them “fly smoothly” in space.

This is like two people carrying water with a pole, one can carry it, and the other can’t carry it. Those who can carry water can adjust the frequency and amplitude of the ups and downs of the body to make the pole on the shoulders vibrate very little, and control the water in the bucket to only have tiny ripples, and at the same time walk like a fly . People who can’t carry water will not control the pole by adjusting their body, which will cause the pole to shake up and down seriously, the bucket shakes violently, and the walking speed is also affected by the pole, which makes it faster and slower. There was less than half a bucket of water left.

The experts of the Aerospace Science and Technology Group use a similar method to suppress the vibration through the attitude adjustment of the spacecraft. The adjustment range may be small, but it is very useful.

The basic process of its control is to first identify the vibration parameters of the flexible solar panel by means of camera observation, and then the computer determines the attitude adjustment that the spacecraft needs to make through the corresponding algorithm, and issues commands to the person responsible for adjusting the spacecraft attitude. Executive body. Although the developers have little knowledge of the technical details of suppressing the vibration of solar panels abroad, from the perspective of control effects, the control method of our independent innovation design is not only more suitable for the “physique” of Chinese spacecraft, but the main technical indicators are even better than those of foreign countries .

No matter how big or small, it must be considered, designed and verified. This is the characteristic of aerospace engineering. To build the Chinese’s own space station, the Chinese want to go deeper into the deep space and promote the building of a space powerhouse. Astronauts are making progress every day in the process of solving such large and small problems.