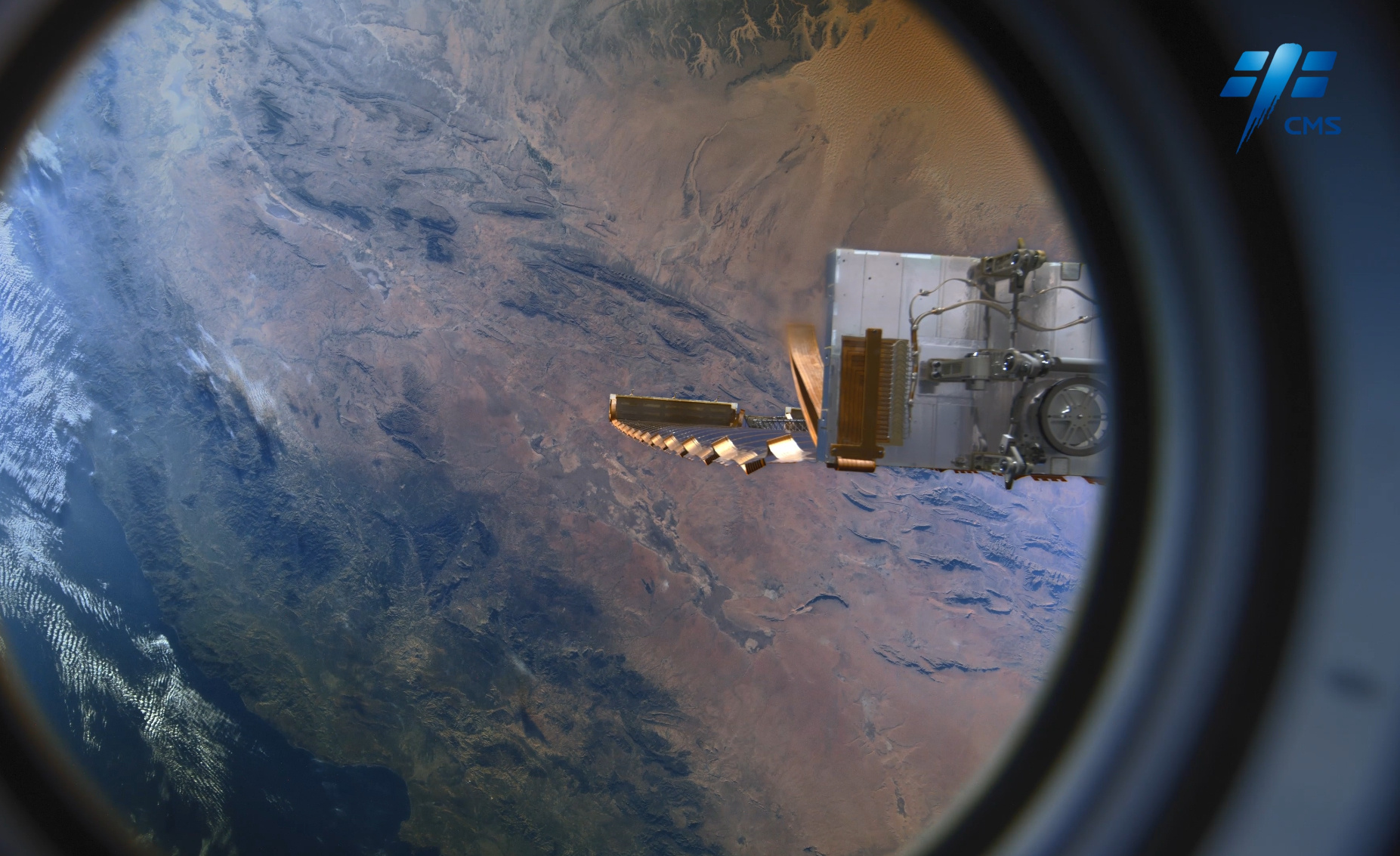 中国空间站 On currently on 4th August 2022, the Belt and Road Initiative CNSA –China National Space Administration   CSS China Space Station in which the Crew of the Shenzhou 14 Celebrated the one of many Chinese Valentines days in which this one is about The Qixi Festival, also known as the Qiqiao Festival, is a Chinese festival celebrating the annual meeting of Zhinü and Niulang in Chinese mythology. The festival is celebrated on the seventh day of the seventh lunisolar month on the lunar calendar. The festival was derived from worship of the natural astrology.

The festival originated from the romantic legend of two lovers, Zhinü and Niulang,who were the weaver girl and the cowherd, respectively. The tale of The Cowherd and the Weaver Girl has been celebrated in the Qixi Festival since the Han dynasty.The earliest-known reference to this famous myth dates back to over 2600 years ago…..

The general tale is a love story between Zhinü (the weaver girl, symbolizing Vega) and Niulang (the cowherd, symbolizing Altair).Their love was not allowed, thus they were banished to opposite sides of the Silver River (symbolizing the Milky Way).Once a year, on the 7th day of the 7th lunar month, a flock of magpies would form a bridge to reunite the lovers for one day…. now they’re together nowadays onwardly….

On 4th August 2022 the Shenzhou 14 crew sharing their stunning Earth photography of七西 in which the Stars are Brilliant, which Today spaceflight will give you cosmos level romance , a large wave of beautiful pictures of the earth from a space perspective…. –  Thousands of miles across the galaxy, fortunate to meet you ….