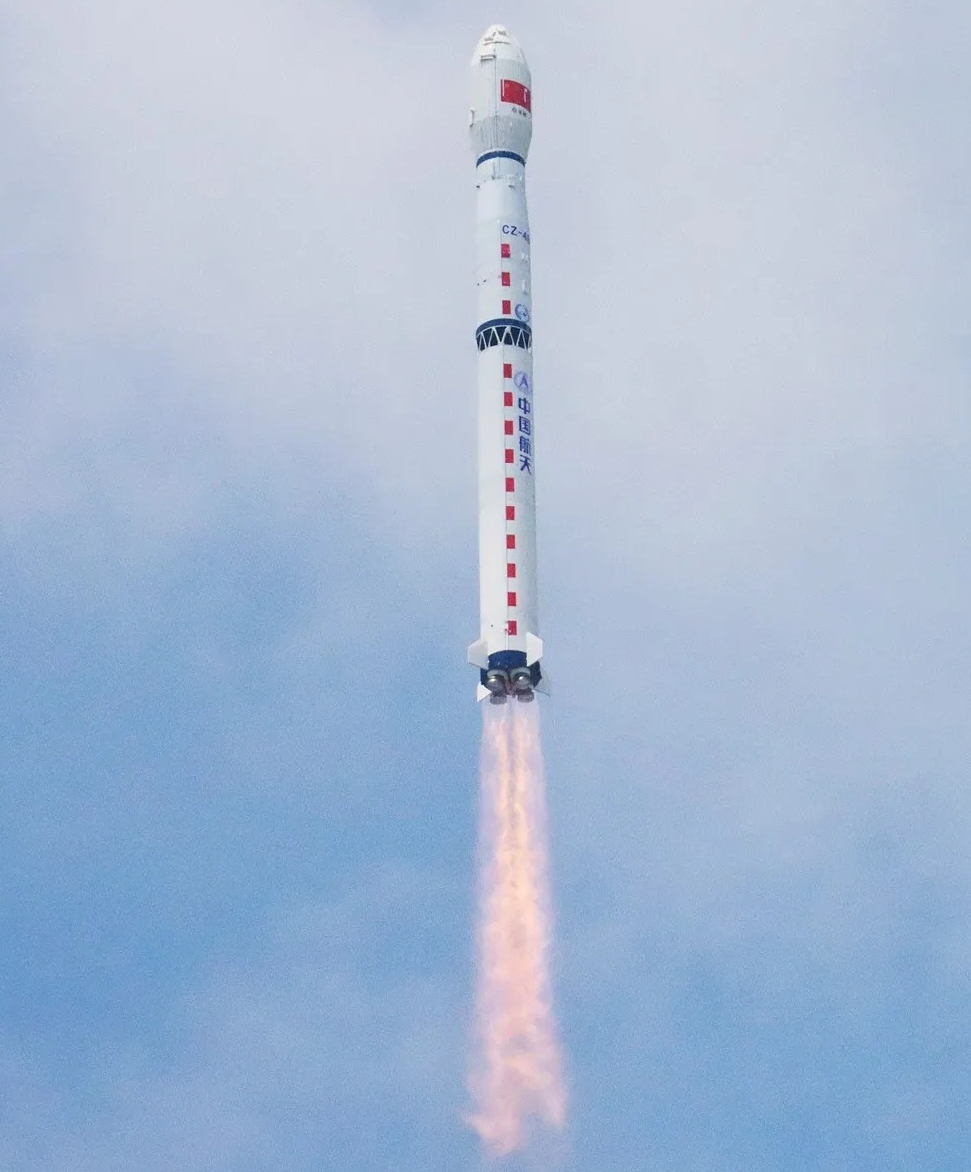 The Long March 4B carrier rocket for this launch mission was developed by the Eighth Academy of Aerospace Science and Technology Group. It is a normal temperature liquid three-stage carrier rocket. It has the ability to launch various types of satellites with different orbit requirements. The multi-satellite launch, its sun-synchronous orbit carrying capacity can reach 2.5 tons. The rocket of this invention launched two small satellites by means of sidewall loading, namely the Hede-2G satellite and the Minhang Juvenile satellite.

In this mission, the Chang Zheng-Long March 4B Carrier rocket is equipped with a flight diagnostic control unit. This is the first flight verification of the power diagnosis and reconstruction platform in China. After the verification is fully mature, it will be promoted to engineering applications to improve the active recovery of the power system failure of the launch vehicle. ability to improve rocket flight reliability.

This launch is the 430th launch of the Long March series of launch vehicles.