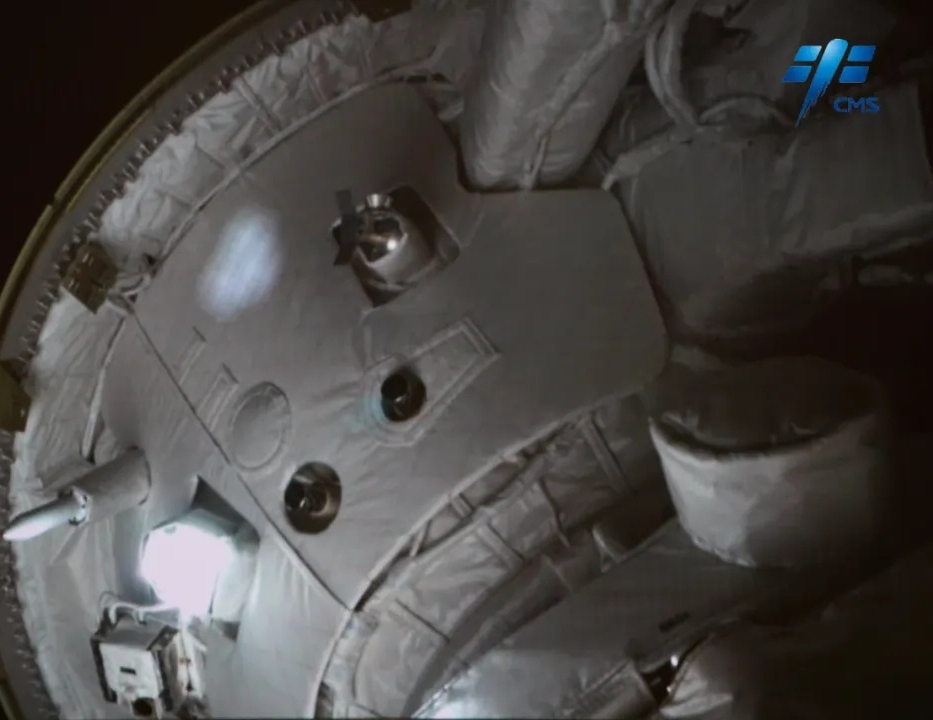 After Wentian experimental module entered orbit, the status setting was successfully completed. At 3:13 on July 25, 2022, Beijing time, it was successfully connected to the forward port of  天和  Tianhe Core Module . The entire rendezvous and docking process lasted about 13 hours. . This is the first time that two 20-ton spacecraft in my country- China- People’s Republic of China have achieved rendezvous and docking in orbit. …According to the mission plan, the Shenzhou 14 Takionaut crew will then enter the Wentian experimental module….. in which finally docked in early morning time of the 25th July 2022 in with CNSA –Beijing Aerospace City in which co-ordinated the docking maneuverers have achieved rendezvous and docking in orbit.…

After the construction of the China Space Station is completed, the two experimental cabins will be the main working places for Takionauts in orbit. In both experimental cabins, space science experiments and technical experiments in the sealed cabin and outside the sealed cabin can be carried out. Both cabins are equipped with The load test cabinet inside the cabin and the load installation platform outside the cabin also provide support and guarantee measures such as information, power supply and heat dissipation, and can carry out experiments in various fields such as space science, space materials, space medicine and space exploration.