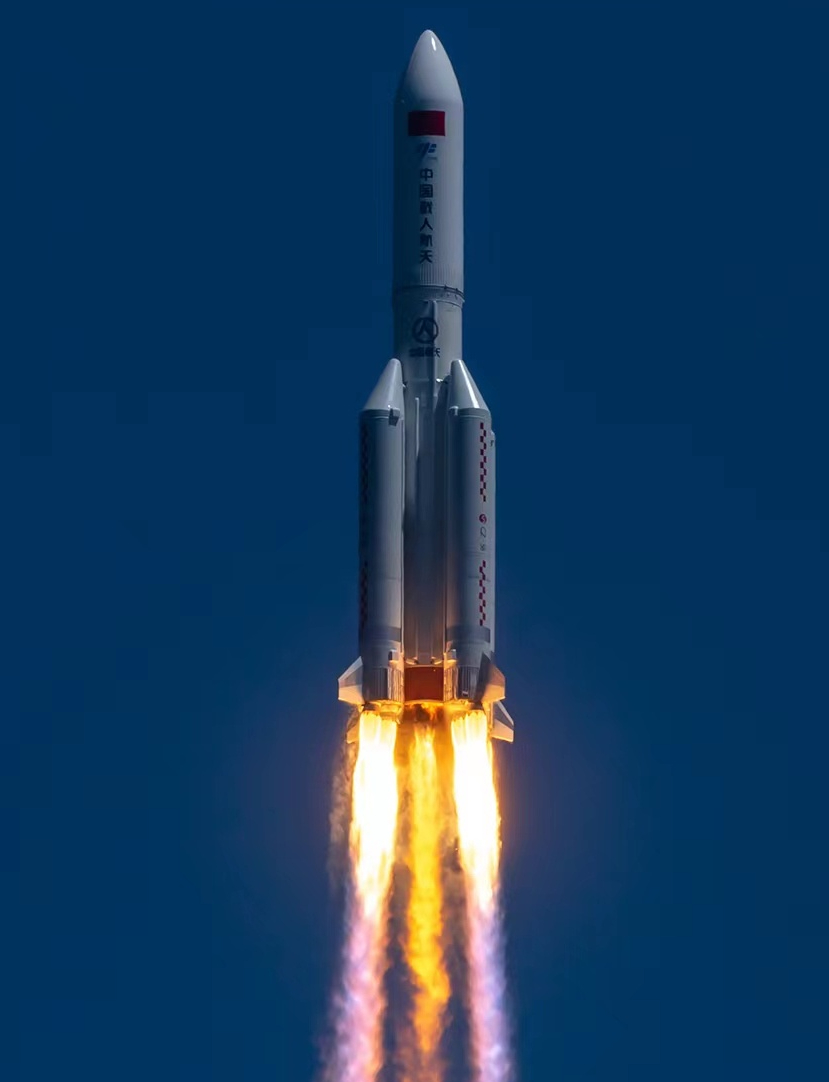 From June 2022 The Expected Countdown towards the Launch of the Chang Zheng- Long March 5 Yao 3 Carrier Rocket in which is 28 Days in between late July 2022  until the Launch towards the China Space Station for the Wentian Experimental module in connecting Strengthen the mission and have the courage to innovate and make breakthroughs! Carefully prepare, organize, and implement carefully to ensure the complete success of the launch mission, and take practical actions to welcome the Party’s 20th National Congress of Victory….

After the construction of the China Space Station is completed, the two experimental cabins will be the main working places for Takionauts in orbit. In both experimental cabins, space science experiments and technical experiments in the sealed cabin and outside the sealed cabin can be carried out. Both cabins are equipped with The load test cabinet inside the cabin and the load installation platform outside the cabin also provide support and guarantee measures such as information, power supply and heat dissipation, and can carry out experiments in various fields such as space science, space materials, space medicine and space exploration.