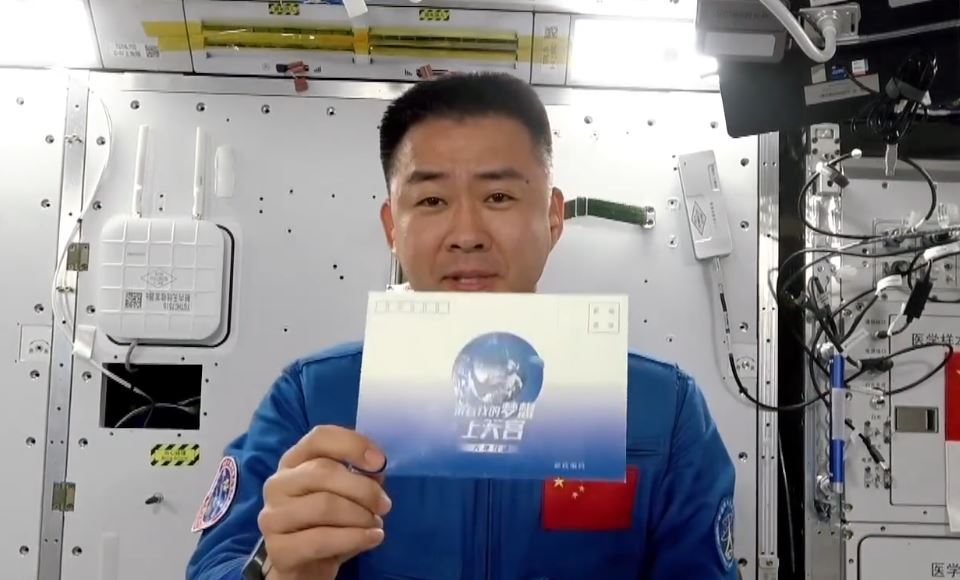 On the week 22nd July 2022 the Takionaut Crew of the Shenzhou 14 in which Commander陈冬 Chen Dong was sent lots of emails of the work and life onboard of the China Space Station, the first replies was replying back to the students of Hong Kong SAR – Take my dream to the palace of heaven: the first reply from the Chinese space station theme.. Do you still remember your dream of being mailed to “Heavenly Palace”? Your letter has been carefully read by the astronauts, and astronaut Chen Dong “replied” on the space station: sow seeds with sweat, the seeds of your dreams will surely take root and grow vigorously. In the future, more letters will be sent to Tiangong, whose letter will be answered next time? Maybe it’s you with your dream to go to heaven-space ..