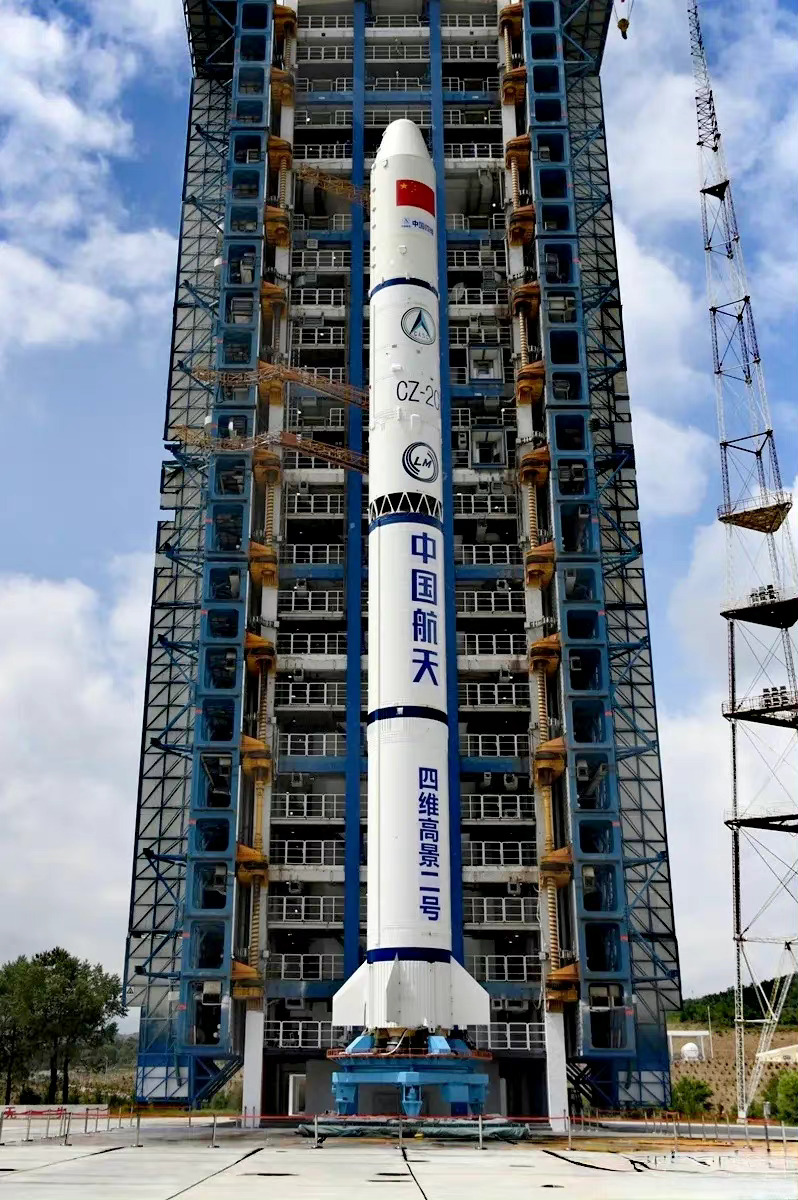 The provisions of the Siwei satellites mainly provides commercial remote sensing services for fields such as land survey, geographic surveying and mapping, natural disaster monitoring, and urban planning, as well as emerging markets such as real-world 3D, urban security, digital watershed, and financial agriculture. This mission is the 427th flight of the Long March series of launch vehicle