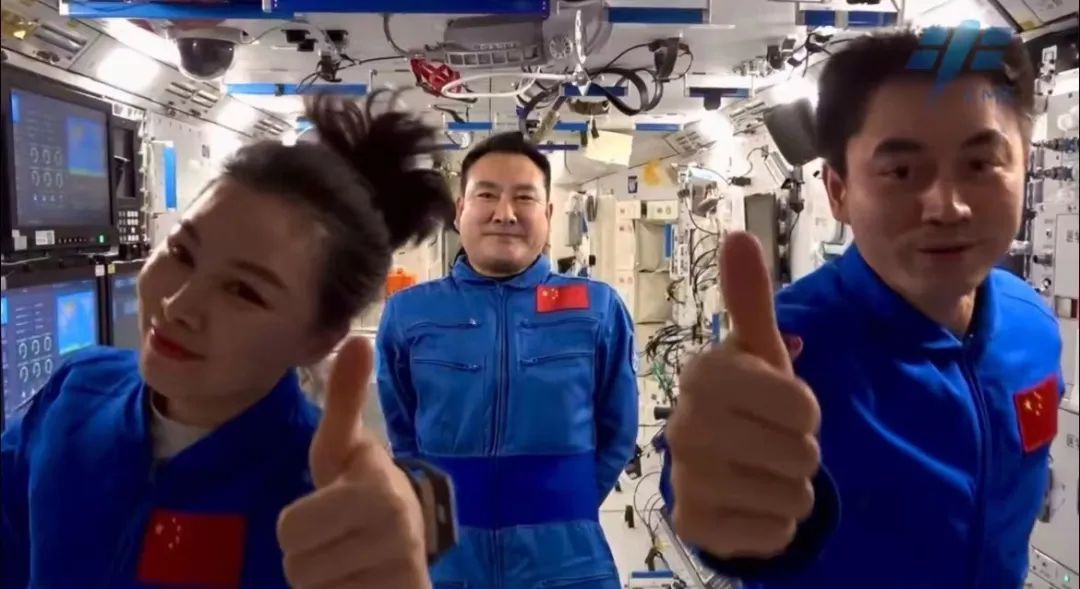 On a previously Face to Face CCTV Reporter Dong Qian interviewed Taikonauts Wang Yaping, Zhai Zhigang,  and Ye Guangfu, and listened to them tell about their half-year in-orbit life in space. The s of the 183-day space journey six-month on-orbit flight and various complex and arduous tasks put forward extremely high requirements on the Taikonauts physical and mental quality, knowledge and skills, and emergency response capabilities. In addition to the test from the environment, the greater challenge comes from the Taikonauts themselves.

CCTV “Face to Face” is a feature-length character interview program, adhering to the demands of news, authority, attention, and influence, face-to-face communication, heart-to-heart collision, recording history with dialogue, and interpreting news with the people, and their journalise…