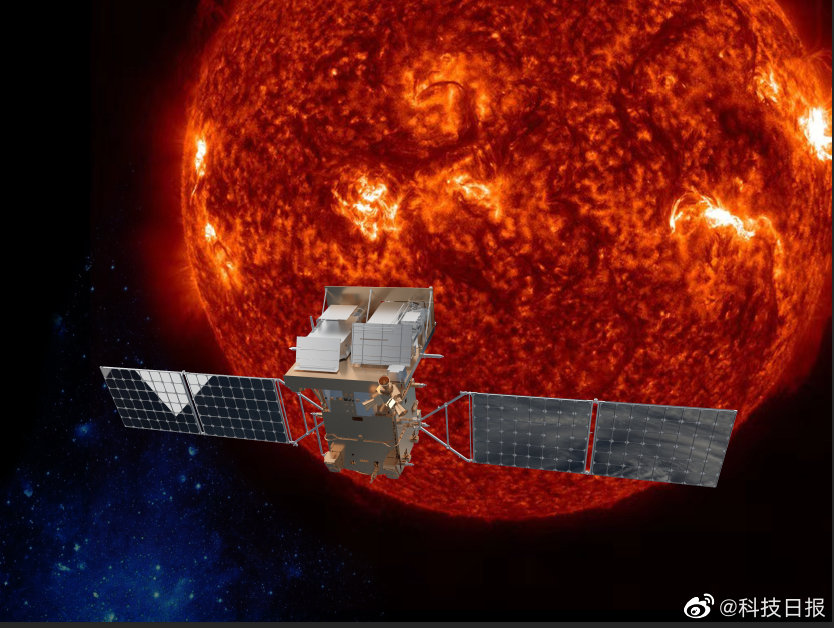 The satellite is equipped with payloads such as the All-Solar Vector Magnetic Imager, the Lyman Alpha Solar Telescope, and the Solar Hard X-ray Imager. It weighs 888KG and will operate in a 720-kilometer sun-synchronous orbit with a design life of more than 4 years. It will reveal the solar magnetic field. , the formation and interrelation of solar flares and coronal mass ejections (“one magnetic and two storms”).

The Purple Mountain Observatory of the Chinese Academy of Sciences sincerely invites everyone to give a Chinese nickname to the upcoming Advanced Space-Based Solar Observatory (ASO-S), and the call for naming selection for the ASO-S probe  will be held from July 11 to 24, 2022..

Operating in a sun-synchronous orbit of 720 kilometers.  With many instrumentations of  Using Solar hard X-ray imager, equipped with 3 payloads, designed for a life span of more than 4 years and development time of more than 5 years, will reveal the formation and interrelationship of the solar magnetic field, solar flares and coronal mass ejections (“one magnetic and two storms….

After the successful launch of ASO-S, the “solar storm” of the 25th solar cycle will be recorded in detail. After the satellite is in orbit, it will generate about 500GB of detection data every day. All scientific data and analysis software of the satellite will be open and shared to users around the world to jointly achieve the ASO-S scientific goals.