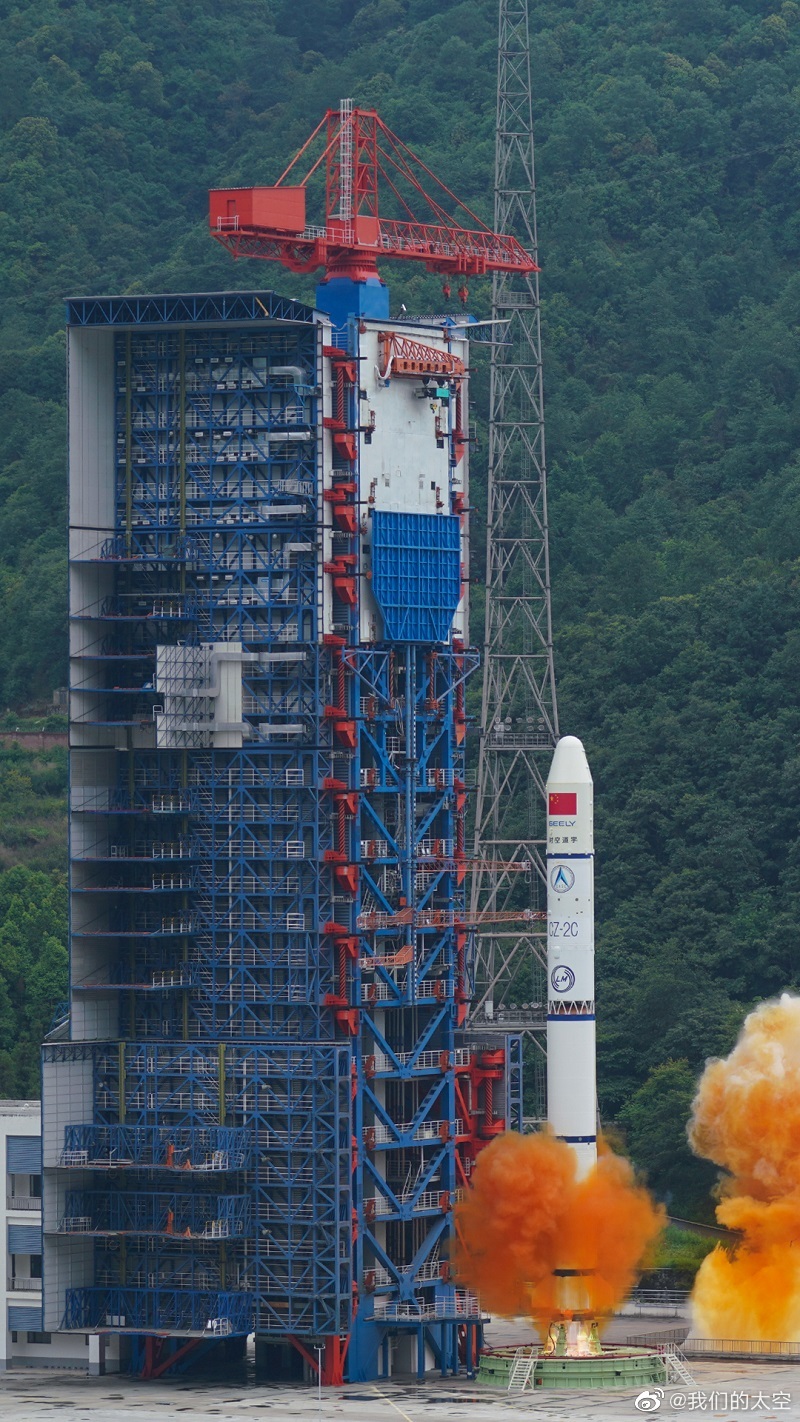 XSLC is located in Xichang, Sichuan province. The center’s headquarter is in Xichang City, a distance of 65 km from the launch site. The coordinates of the launch pad are 102.0°E and 28.2°N.