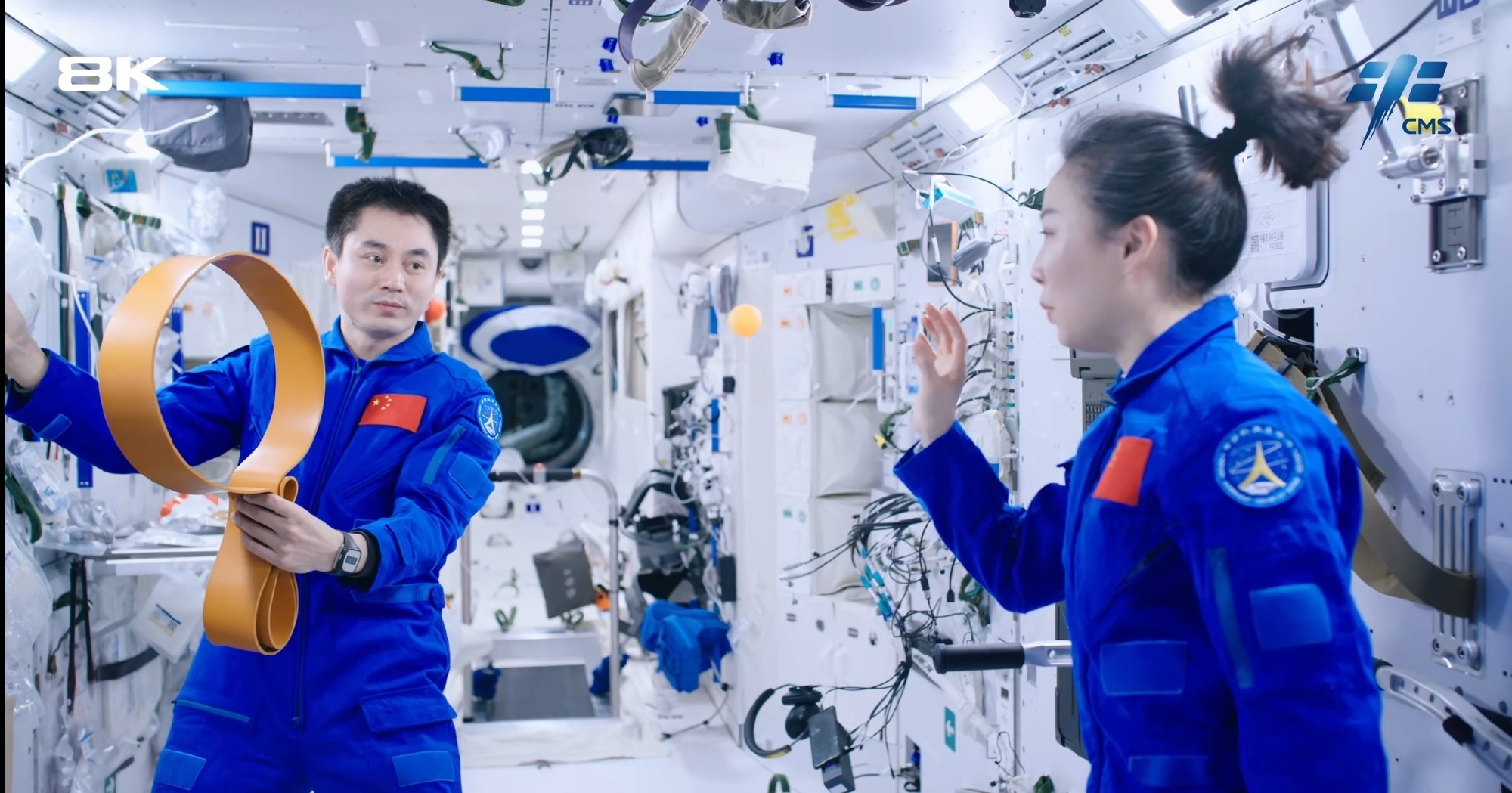 It is not easy to pour a glass of water in space Tiangong Classroom Highlights In space, many small things on the ground will be laborious and difficult to do. The official exclusive reveal of the wonderful titbits of the Shenzhou 13 astronaut crew preparing for the Tiangong classroom: it is not easy to prepare a glass of water to demonstrate the buoyancy disappearance experiment in orbit….