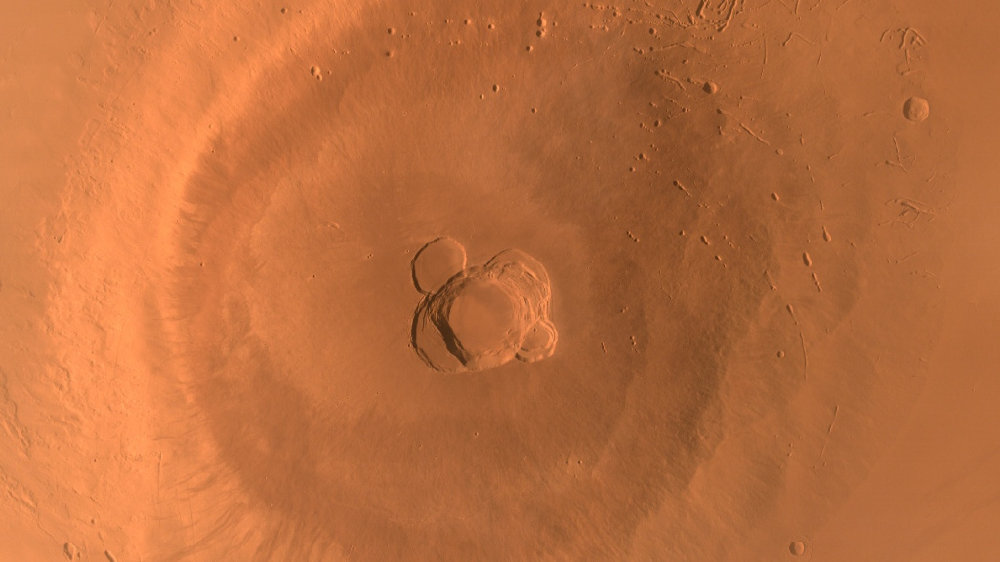 The Tianwen-1 mission was approved by the Party Central Committee in January 2016, and was successfully launched on July 23, 2020. After a deep space flight of 475 million kilometers for 202 days, the probe will rendezvous with Mars on February 10, 2021, and successfully implemented the capture and braking to enter the orbit around Mars. After 3 months of detailed inspection of the pre-selected landing area, the Mars landing was successfully carried out on May 15, 2021. On May 22, the “Zhurong” rover successfully landed on the surface of Mars and began to patrol and explore.

On August 15, 2021, the “Zhurong” rover successfully completed the 90 Martian scientific exploration missions, and continued to carry out extended exploration missions. It has traveled 1,921.5 meters on the surface of Mars. Affected by the severe winter cold and dusty weather in the landing area, the rover will enter the winter dormancy mode on May 18, 2022 as designed. Around December 2022, the “Zhurong” landing area will enter the early spring season. will resume normal work.

The orbiter has circled Mars 1,344 times, achieving global coverage and is currently in normal condition. In the follow-up, it will continue to carry out global remote sensing detection, and choose an opportunity to carry out expansion technology experiments to carry out preliminary technical verification for related tasks.

After nearly two years of flight and exploration for the Tianwen-1 mission, the 13 scientific payloads deployed by the rover and orbiter have obtained a total of about 1040GB of raw scientific data. After receiving and processing on the ground, the standard scientific data products formed are submitted to the rover on a monthly basis. A team of scientists has conducted analysis and interpretation, and relevant scientific results have been published in well-known academic journals at home and abroad. These scientific data will be open to scientists around the world at an appropriate time. Scientists around the world are welcome to actively apply for research and jointly promote the cause of human exploration of the universe.

In the spirit of open and shared cooperation, the National Space Administration actively promotes cooperation with the space agencies and scientific communities of various countries, and shares the orbital data of its Mars orbiter with the National Aeronautics and Space Administration (NASA) and the European Space Agency (ESA) to carry out collision warning. Cooperation; the “Zhurong” Mars rover and the European Space Agency’s “Mars Express” orbiter carry out data relay communication experiments to realize China-Europe Mars scientific data relay cooperation; Observatory stations in other countries use the Tianwen-1 orbiter and the “Mars Express” orbiter to jointly carry out occultation observations of the sun and conduct scientific research such as solar wind. These cooperation have achieved good results, enriched human knowledge, and made positive contributions to the construction of a community with a shared future for mankind in the scientific field.

Below is a recent image of Mars taken by Tianwen-1.