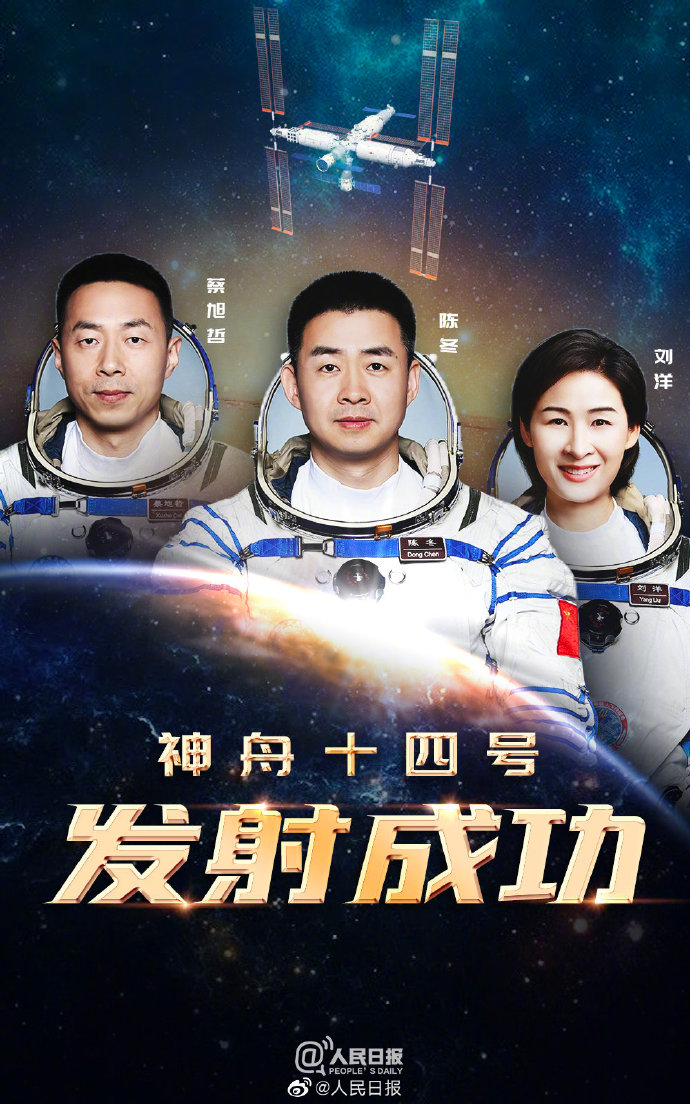 On 18 June 2022 Saturday it’s a Season three of Tiangong TV series of lives of the China National Space Administration China- People’s Republic of China Space Station….. the topic “How do Takionauts drink healthy water in space? “  Space water resources are hard-won, according to estimates; Takionauts need to drink 2 kg of water per day. In addition to the regular upward water use, the space station can ensure the daily drinking water needs of astronauts through the recycling of water resources. After the Shenzhou 14 astronaut crew entered the space home, the first task was to reset the water supply system and water quality testing to ensure long-term resident work and living water…..