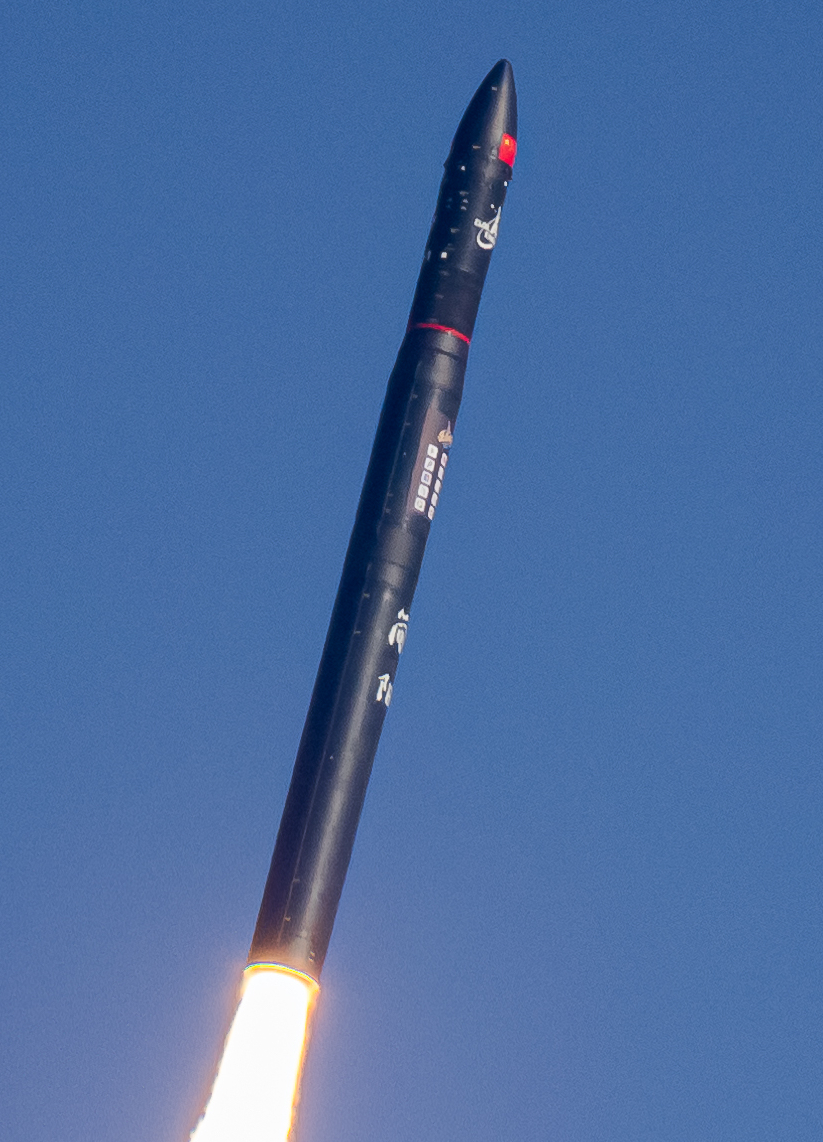 星河动力空间科技有限公司 Galactic Energy-  Galaxy Power (Beijing) Space Technology Co., Ltd. Located in Block D, Aviation Technology Plaza, E-Town, and Beijing – Beijing – China – People’s Republic of China ….Galaxy Aerospace is the first private aerospace company in China to achieve successful continuous launches, the first to send commercial networked satellites into a 500km sun-synchronous orbit, and the first to master the ability to launch multiple satellites with one carrier rocket. At present, Galactic Energy’s research and development team has a total of more than 100 employees, including 8 doctors and 20 masters. 90% of the staff has more than 5 years’ working experience in spaceflight industry with solid theoretical foundation and rich engineering experience.

Moreover, according to the needs of launch vehicle development, Galactic Energy also invites the experts in rocket integration, pneumatic, attitude control, engine, structure, policy, launch site, security and other aspects of the industry as our advisers. In addition, Galactic Energy also has a professional management and scientific research support team to ensure the whole process of rocket research, development, supply chain, support chain to be in a smooth operation condition.

The Ceres-1 solid rocket has single-shot revenue of about 35 million, and the Pallas-1 liquid carrier rocket is scheduled to enter orbit in 2023…… There are media inquiries: Can Galaxy Power now rely on launches to support the company, or does it still need the support of the capital market?
星河动力空间科技有限公司 _Galaxy Power Aerospace: The solid rocket is Ceres-1. After the successful launch of Yao-2 last year, it plans to complete 5-6 commercial launches this year. In terms of production, mass production has been started since Yaosan, which means that from Yao3 to Yao12 is put into production at one time, and the mass production capacity is also a leap-forward development for the company. There is a market demand for solid rockets, and even after the success of medium and large liquid rockets, this series of products will continue to exist.

The current revenue of each round of small solid launch vehicles is around 35 million, and from the current point of view, a single round is profitable. If Galaxy Power Aerospace only makes solid rockets, it will be able to achieve commercial profitability and a closed business loop for the entire company in the next one to two years. However, because the research and development of liquid rockets is relatively intensive, the money earned by solid rockets is not enough to support the research and development of liquid rockets.

The Pallas liquid rocket is in full development. The main engine and auxiliary engine have been successfully tested, and the corresponding products have been put into production. It is planned to enter orbit in 2023, and strive to achieve orbit recovery around 2025-2026. The market positioning used is the basic type, 254 tons, which can reach 650 tons through bundling, and the low-orbit carrying capacity after bundling reaches 14 tons.

Regarding recyclability, the attitude of Galaxy Dynamics is this: the first step in recovering a rocket must be a launch vehicle, which means that only after the rocket has achieved orbit, it can launch satellites and spacecraft, and then recover the satellite spacecraft after it has been sent to orbit. make sense. Galaxy Power chose to start from orbit, first make a launch vehicle that can enter orbit and form a commercial closed-loop, and then transplant the technology of repeated vertical recovery to this platform. There are also other companies that choose to start with the jump experiment. These two approaches have their own characteristics and are different technical paths in the development process. One is bottom-up and the other is top-down. is allowed.