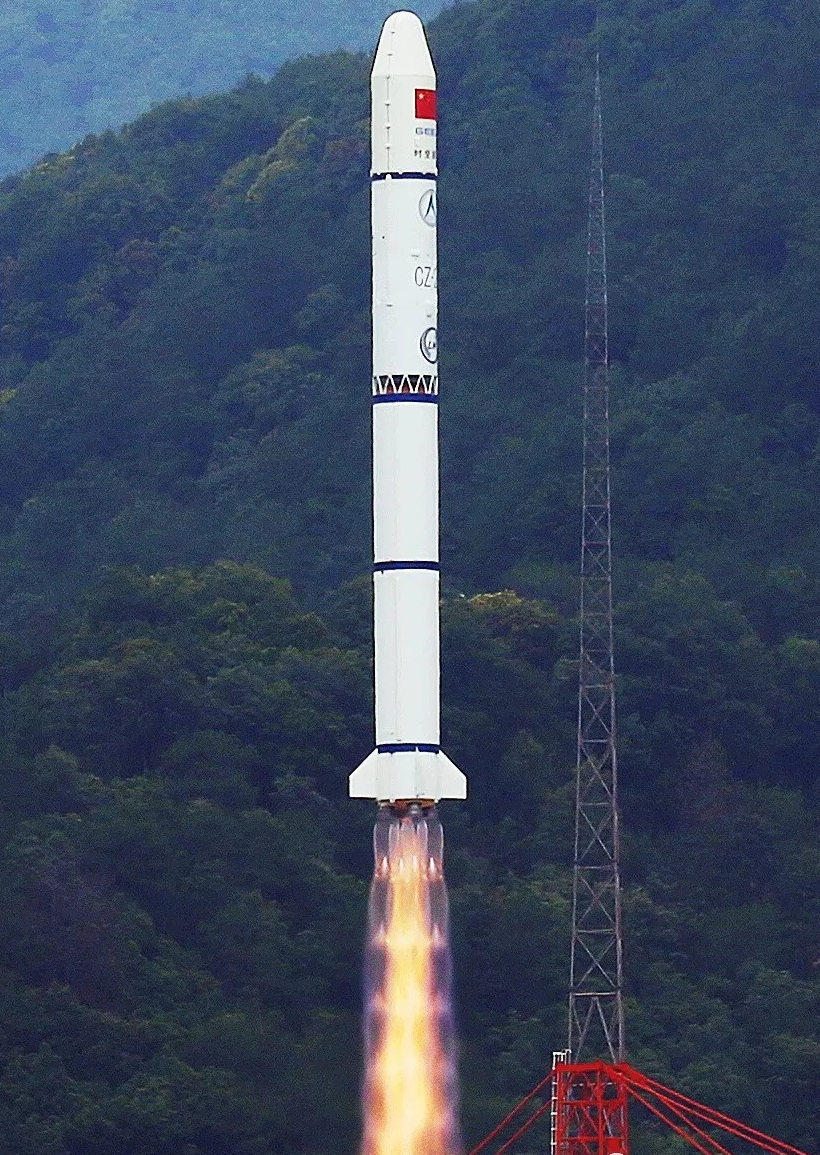 Through the construction of the future travel constellation, Daoyu Space-Time will build a high-precision space-time information system that integrates heaven and earth, and create a “future travel” ecology covering all areas. Combined with multi-dimensional carriers such as automobiles and consumer electronic products, it will enable smart travel, unmanned systems, and smart Cities and other fields to create a future travel technology ecosystem.

The first-orbit nine-satellite of the future travel constellation launched this time was completely independently developed by Geely Technology Group Shikong Daoyu. Satellite manufacturing efficiency and system reliability have reached the industry-leading level. This is the first time that China – People’s Republic of China has successfully launched a mass-produced commercial satellite from the Xichang Satellite Launch Center in a “one arrow and nine satellites” approach. The first track Jiuxing combined with the ground-based PPP-RTK space-time information network that has been built by Time-space Daoyu, as well as Beidou-3 modules and terminal products, will realize the integrated application of remote sensing, navigation and communication technologies, and provide a three-dimensional guarantee for future travel.

At the beginning of 2021, Shikong Daoyu started the development of Geely’s future travel constellation 12 satellites, and completed the design, production and large-scale system planning of 12 100kg satellites within 15 months. ….

Also during the June 1 2022 Wednesday, shallow earthquakes of magnitude 6.1 and 4.5 occurred successively in Ya’an, Sichuan, and the Xichang launch site, which is about 300 kilometers away from the epicentre, was strongly felt.

After the earthquake, the launch site responded quickly, launched an emergency plan, and carried out special post-earthquake inspections: organize post personnel to carefully check and confirm the state of the rocket, measure the verticality of the rocket; check the damage to test facilities such as workshops and fuel depots in the technical area. After confirming that it is not affected, continue to carry out pre-launch related tests according to the mission plan.
Under the complex and severe epidemic situation, the Chang Zheng Long March 2C carrier rocket test team strictly implemented the requirements for epidemic prevention and control at the launch site, established a special working group, and strived to win the “double victory” of epidemic prevention and control and launch tasks….