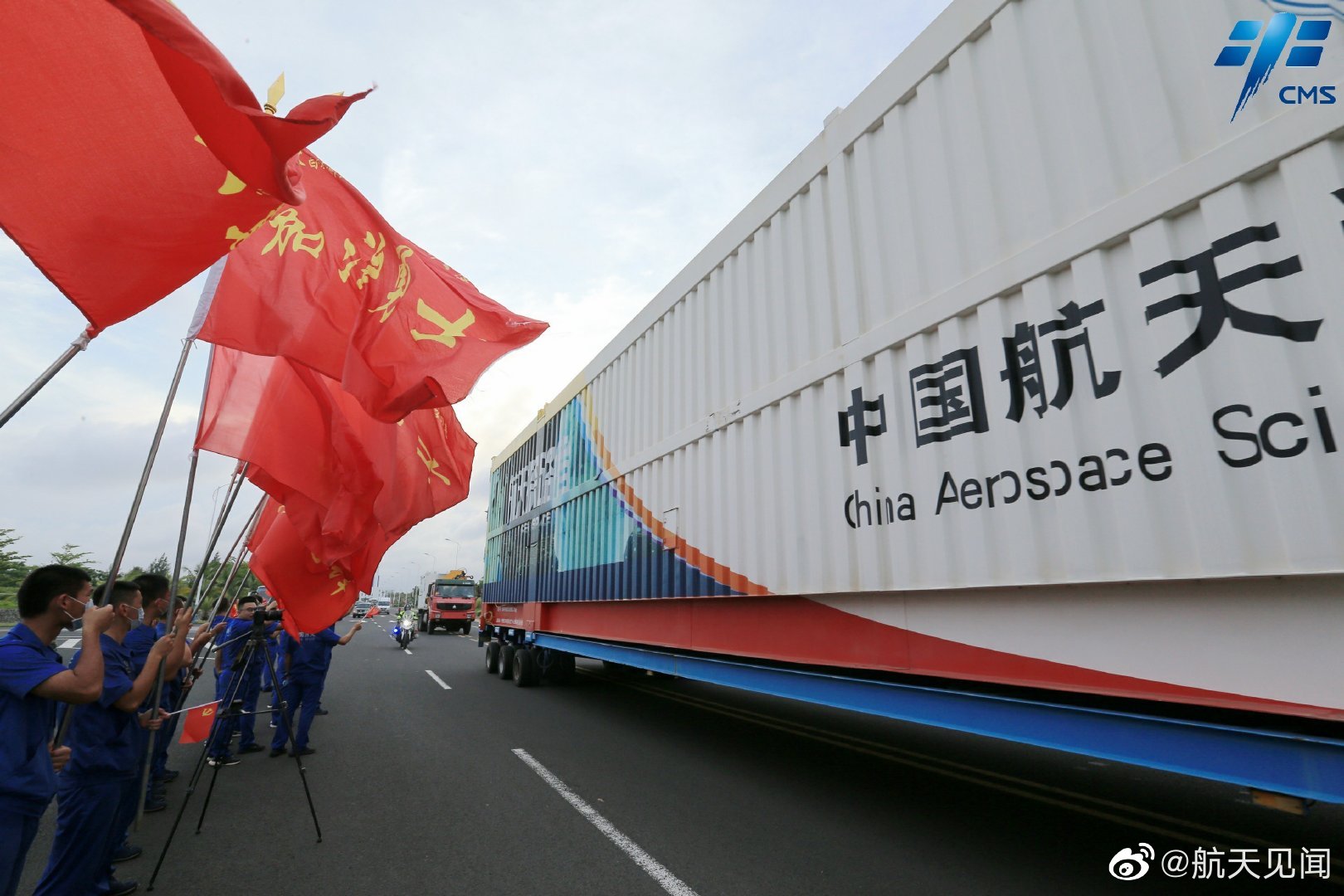 On Hainan Province –China –People’s Republic of China…. in the district area of the Wenchang – Wenchang Spacecraft launch center in which the awesome team at one of many CNSA –China National Space Administration  that China National Space Administration…………… On May 29th 2022 The Chang Zheng- Long March 5B Yao three carrier rocket arrived at Wenchang Space Launch Site safely] According to the China Manned Space Engineering Office, the Long March 5B Yaosan carrier rocket that carried out the launch mission of the Wentian experimental module has completed all the research and development work before leaving the factory.

Arrived safely at Wenchang Space Launch Site on after that, Chang Zheng- Long March 5B Yao three carrier rocket will carry out the final assembly and test work at the launch site together with the Wentian experimental module that arrived earlier. At present, each participating system in the launch site area is carrying out mission preparations as planned….

According to the China Manned Space Engineering Office, Chang Zheng- Long March 5B Yao three carrier rocket that carried out the launch mission of the Wentian experimental module has completed all the research and development before leaving the factory.

The work will be safely delivered to Wenchang Space Launch Site on May 29, 2022. After that, the Long March 5B Yaosan carrier rocket will carry out the final assembly and test work at the launch site together with the Wentian experimental module that arrived earlier.

It was on at about 8:00 a.m. on 19th May 2022, Beijing time, two rocket carriers, Yuanwang 21 and Yuanwang 22, set sail from Tianjin Port, targeting Hainan Wenchang Qinglan Port, and are expected to arrive on the 24th.

Chang Zheng –Long March Carrier Rocket Cargo ship Yuanwang 21 and Yuanwang 22 transporting the Long March 5B Yao 3 carrier rocket are being loaded in Tianjin Port Yuanwang 21 entered the inner berth of Tianjin Port on 14th  May  2022  to load the rocket transport container, and completed loading and evacuated on 16th  May 2022  After leaving the berth, Yuanwang 22 then entered the berth to load the remaining containers, which are expected to be fully loaded by tomorrow morning.