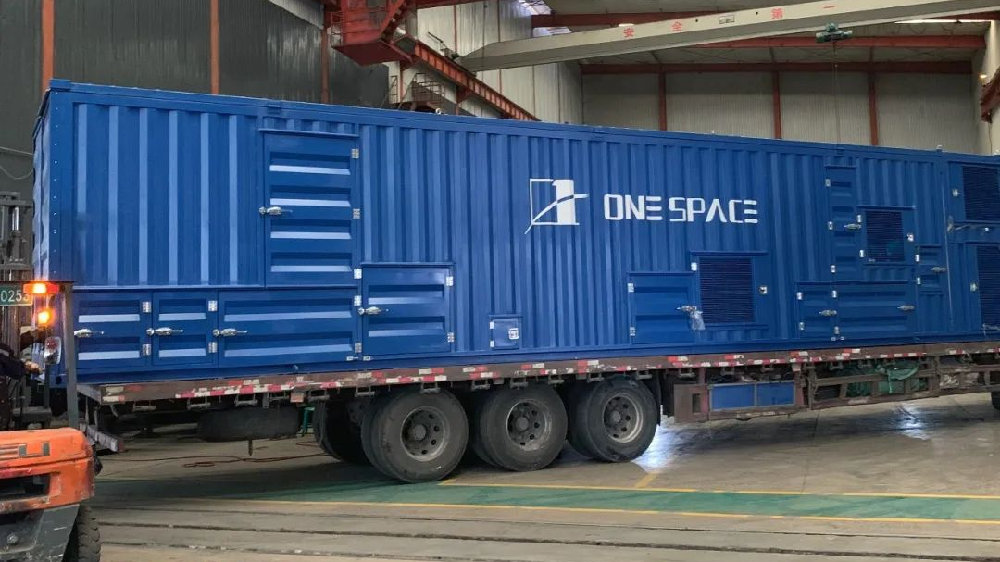 In order to further enhance the company’s rocket products with quick response, high maneuverability and multi-platform characteristics, the Wangshu series container launch platform was specially developed. The platform completed the plan review in July last year. After overcoming the difficulties of the epidemic, it has officially entered the production and assembly stage.

The launch support system is an important part of the rocket launch. The platform integrates the rocket launch system and can realize rocket body transportation, storage, launch and other related functions. It can not only meet the launch needs of private commercial rockets, but also provide services for emergency launches . Through the adjustment of the internal components of the platform, the launch platform can be applied to most launch vehicles with a diameter of less than or equal to 1.4m in the current market. Taking advantage of this platform, OneSpace’s latest self-developed Linglong-1 series of solid launch vehicles will further enhance the launch speed and maneuverability advantages.

It is expected that the launch platform will complete the factory review in June, so stay tuned!

​​​​ Images and visual are from Weibo also from their respectives of 一個空間  One Space -Chongqing Zero One Space Aerospace Technology Co., Ltd.