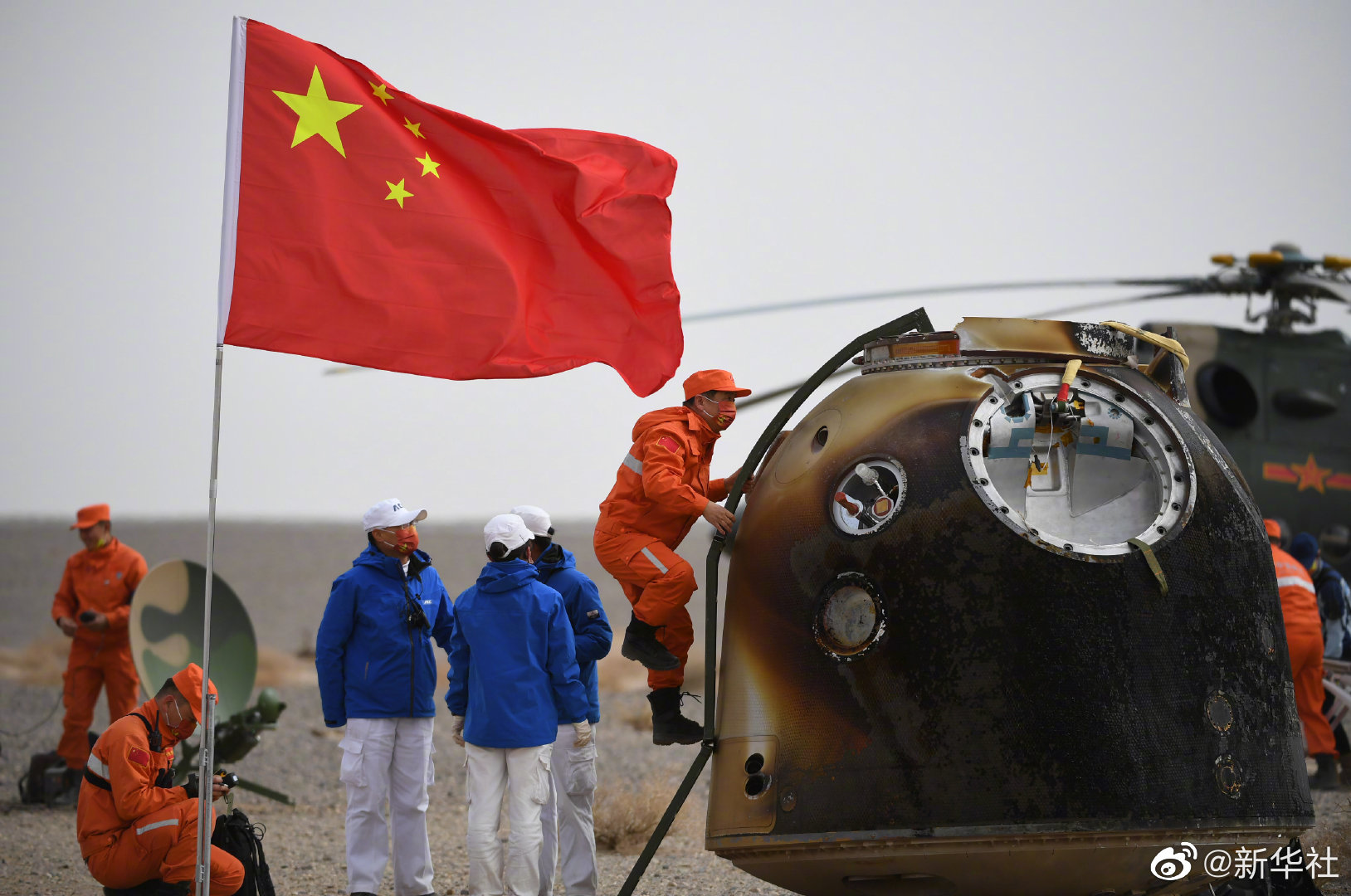 In July 1889, the Second International, led by Engels, held a congress in Paris. The meeting passed a resolution stipulating that the international labourers would hold a parade on May 1, 1890, and decided to designate May 1 as International Labor Day. The Government Affairs Council of the Central People’s Government made a decision in December 1949 to determine May 1 as Labor Day. After 1989, the State Council has commended national model workers and advanced workers basically every five years, with about 3,000 commendations each time.

As part of the International Workers Day – Labour Day Every space probe’s name is a poem# Go to Kyushu; ask the sky, cross the sea of ​​stars. The chief designers of “Tianwen No. 1”, “Chang’e No. 4”, “Beidou Satellite”, “Magpie Bridge Relay Star”, “Xihe Satellite” and the manned spacecraft system gathered at CCTVMay Day Evening, the vast universe, the journey Long, heart to the stars, the glory comes again, pay tribute to the Chinese Space engineers, Scientist and Takionauts whole work within the China’s Space and Aerospace industry.

On CNSA –China National Space Administration celebrated On the first of May 2022 it is Labor Day, “Chang’e” and “Tianwen” extend May Day greetings to everyone! (China Lunar Exploration Project) ​​​”Chang’e” and “Tianwen” extend May 1 holiday greetings to everyone China Aerospace Science and Technology Corporation with a series of posters design by Poster design: Shi Meng​​​​

May 1st LabourDay Let’s see the “model workers” in the Chang Zheng Long March family  From manned spaceflight to Chang’e lunar exploration, from Beidou networking to building a dream space, every progress in China’s aerospace industry is inseparable from the take-off of the Long March rocket . Let’s learn about the “model worker” rocket developed by the General Manager of the First Academy of Air China.
Which of them is the “model worker rocket” in your heart? (No. 1 and No. 1 of Aerospace Science and Technology Group)