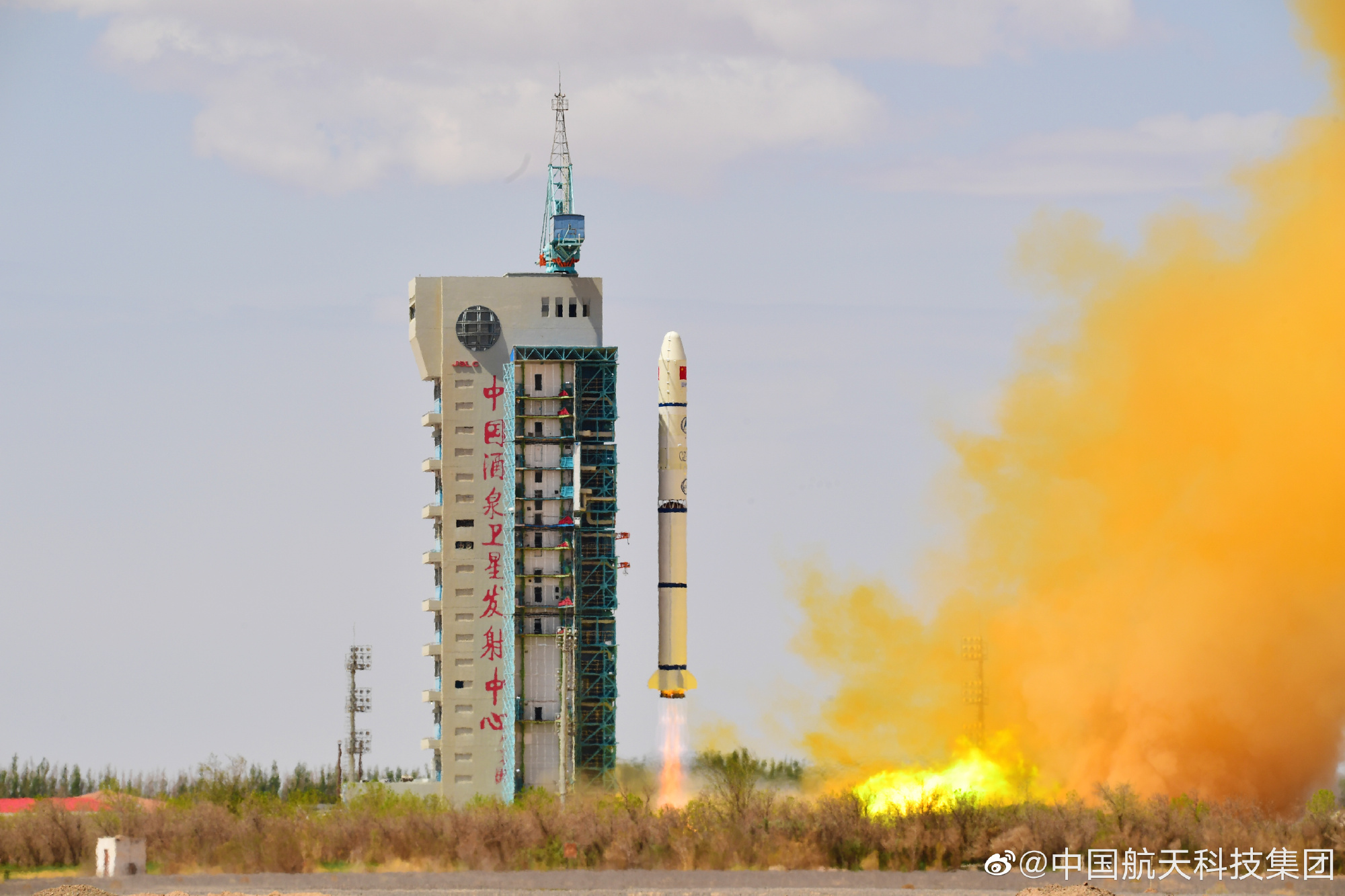 The Siwei 01/02 satellite is equipped with two high-precision space target imaging cameras, and the photosensitive pixels are replaced from traditional TDI CCDs to the most advanced CMOS devices. Image quality reaches new heights….

The Chang Zheng – Long March 2C Carrier Rocket completed an unimaginable challenge] The Chang Er C rocket used to launch the Siwei 01/02 satellite mission was officially clarified in early January this year. It was originally planned to be the launch window in mid-June was adjusted to the end of April.