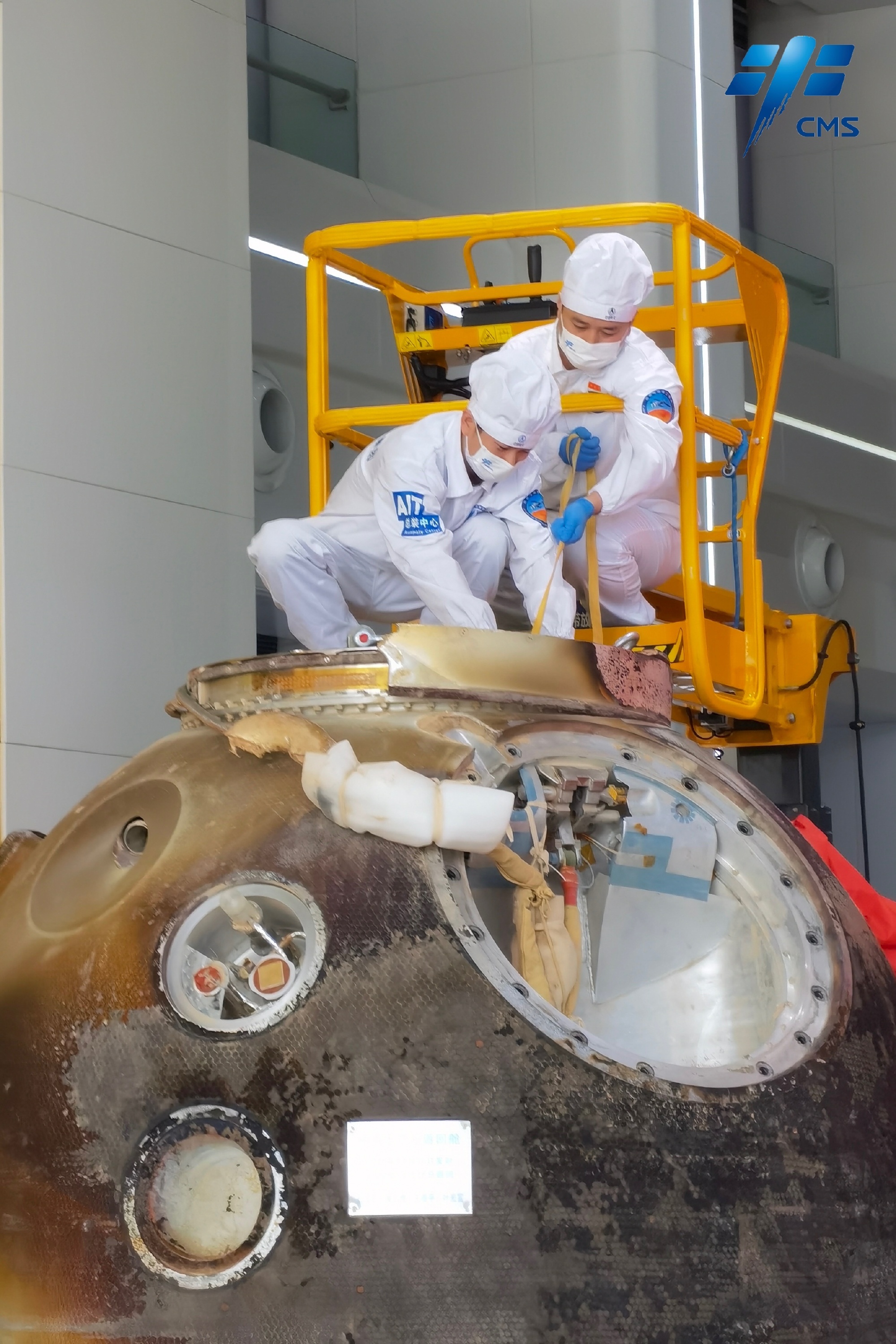 The manned space project has always attached great importance to serving the national economy and people’s livelihood and improving comprehensive benefits since the establishment of the manned space project. Since the Shenzhou-1 flight mission, it has carried public welfare projects with scientific research value or social benefits in each mission, and played an active role in promoting scientific research, agricultural development, industrial upgrading and targeted poverty alleviation. The Beijing Fangyuan Notary Public Office notarized the cabin opening process on site.

The story behind the “8K photo card”? Shenzhou 13 What items were brought back by the return capsule Two ultra-high-definition cameras went up to the space station with the Tianzhou-3 cargo spacecraft. After the three astronauts of Shenzhou 13 entered the space station, they used these two cameras to record the scenes of their life and work. Are you looking forward to seeing these precious images?

According to the latest news from CCTV News; this afternoon, the Shenzhou 13 manned spacecraft return module opened in Beijing, including the 8k high-definition image memory card carried by the China Central Radio and Television Station and generated by the Shenzhou 13 astronauts on-orbit shooting.