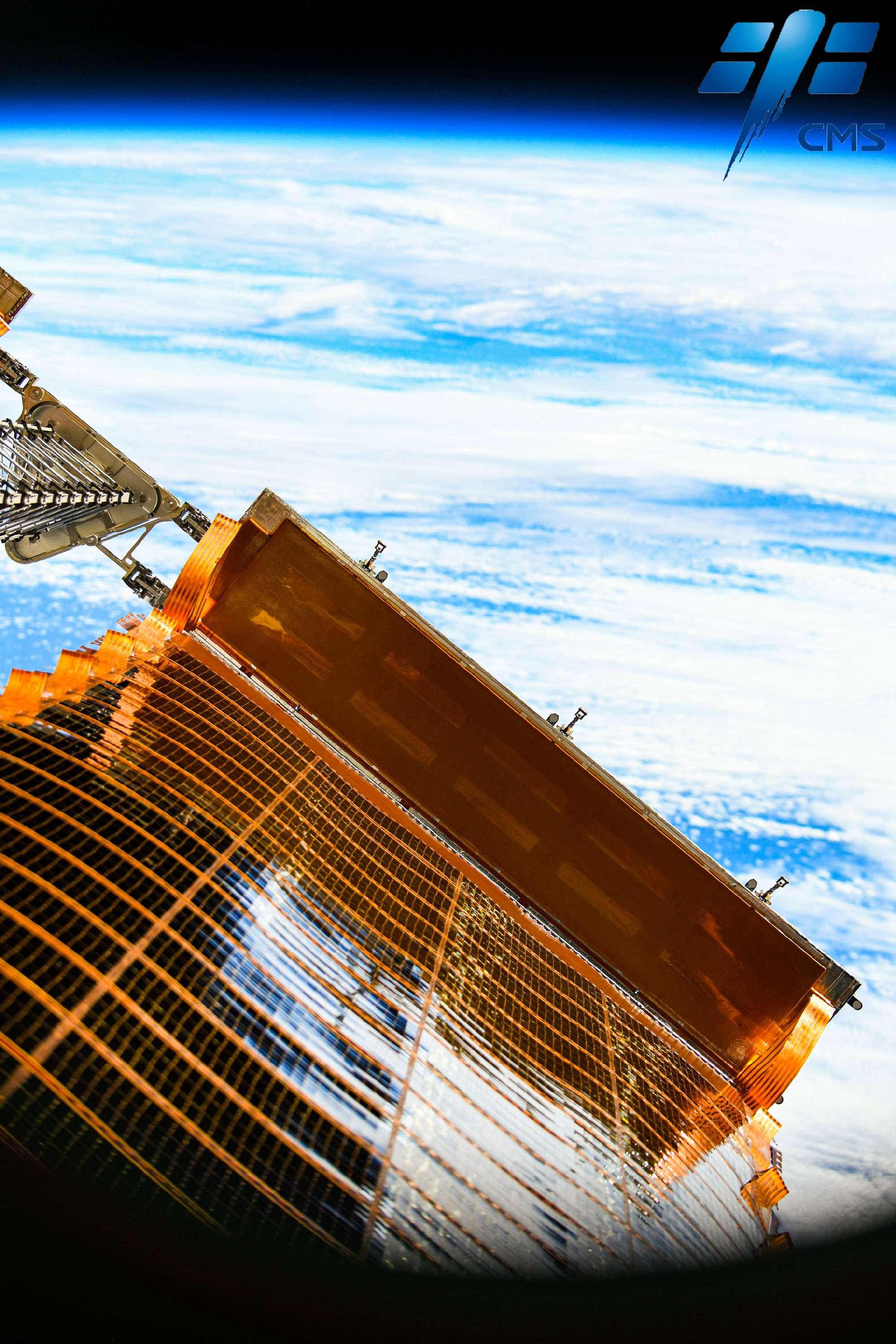 As part of earth Day  on 22nd April 2022 CMS China Manned Space its associated wing of the CNSA China National Space Administration Official release of photos taken in orbit! Come and see!  2022 Earth Day Today is the 53rd “Earth Day”, “Cherish the earth, harmonious coexistence between man and nature” is the theme of this year’s Earth Day. Let us feel the beauty of the earth together with the perspective of the officially released Shenzhou 13 Takionaut crew taken by Wang Yaping, Zhai Zhigang and Ye Guangfu. …. .