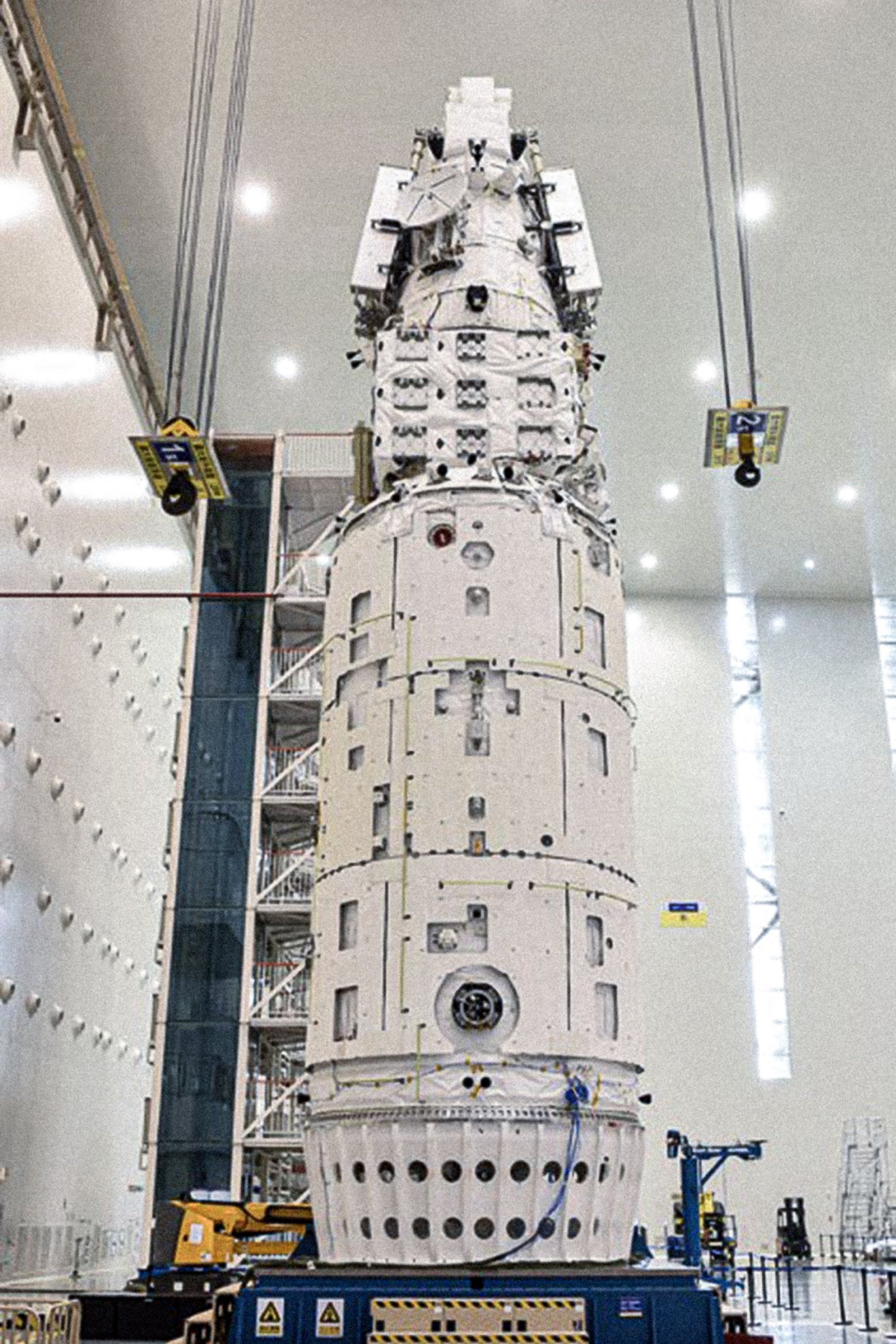 实验舱 The Mengtian experimental cabin is equipped with a cargo airlock and an outboard deployment test platform. In the future, the scientific test equipment that needs to be installed outside the cabin can be transported to the space station through a cargo spacecraft, and then the load will be sent to the outside of the cabin through the cargo airlock, and the robotic arm or astronaut will install it on the platform outside the cabin. Realize the continuous update of the extravehicular test project.