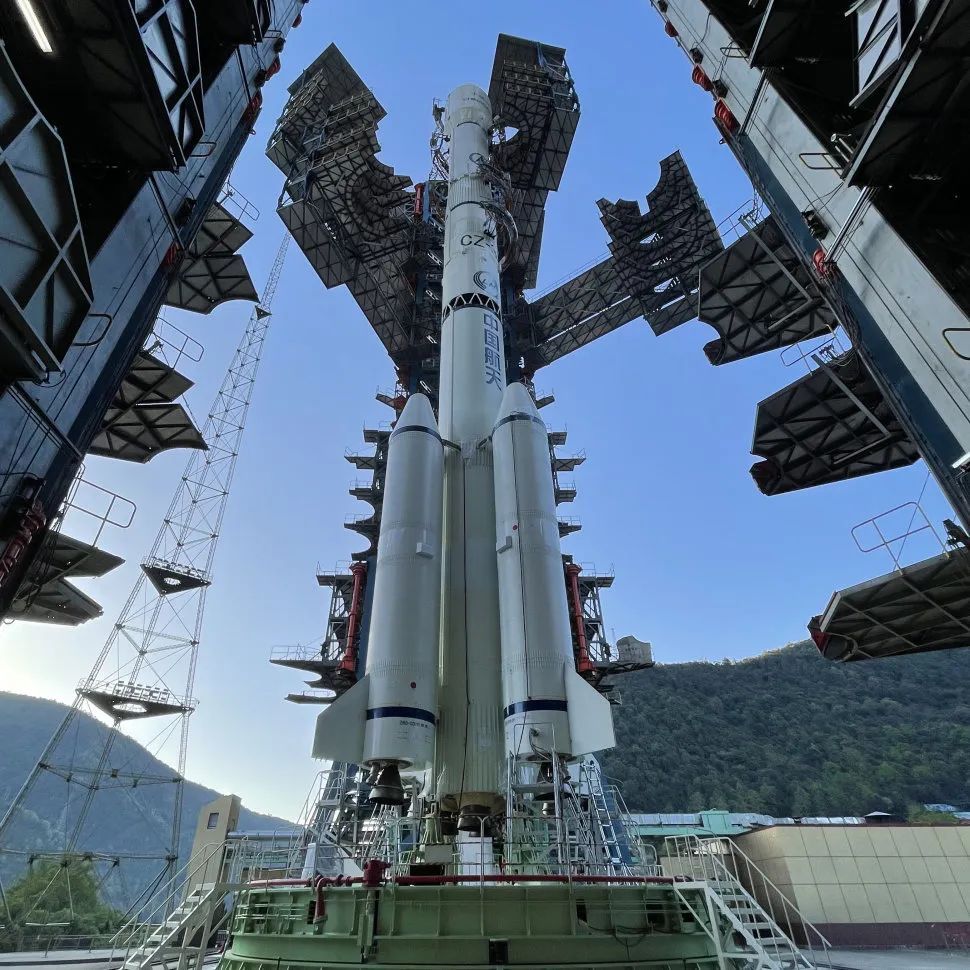 China- People’s Republic of China successfully launched a Chang Zheng Long March 3B carrier rocket successfully launch the China Star 6D satellites into the sky. The satellite successfully entered the predetermined orbit, and the launch mission was a complete success. The satellite mainly provides reliable, stable and secure radio and television transmission and communication services for users within my country’s territory and territorial waters and users in the Asia-Pacific region.

The Zhongxing 6D satellite was successfully put into the predetermined orbit. The launch mission was a complete success , this is the first appearance of the Chang Zheng Long March 3B Carrier  Rockets in 2022. The rocket of this invention has been technically optimized from three aspects: the integrated design of the rocket booster binding rod and protective cover and the integrated design of the Chang 2F launch vehicle, which improves the strength and installation efficiency; the rate gyro is the same as the long 2C carrier. The rocket remains consistent, and the generalization level of products on the rocket is enhanced upgrade combines the previous flight data to optimize the software of the various element design systems of the launch site, realize the automatic calculation and transmission of data, and effectively avoid human errors. Process Improvement Implemented two process optimizations for the rocket power system to further improve product reliability…..