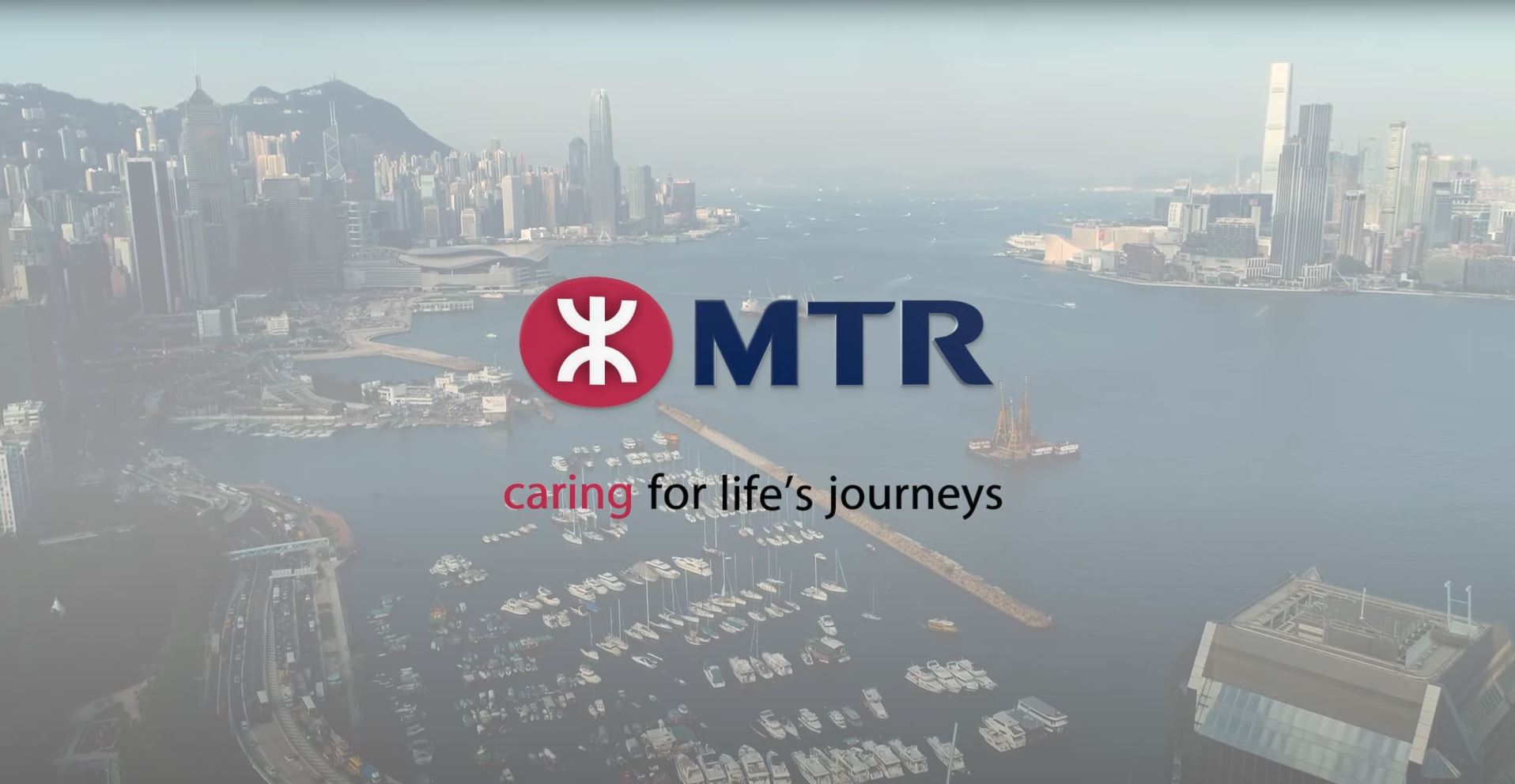 During January 2022 The World’s Leading Public Transport provider The MTR Hong Kong – Hong Kong SAR-China- People’s Republic of China..   The gradual replacement of existing trains with new Korean-manufactured Rotem trains is part of the crucial preparations for the commencement of the East Rail Line (EAL) cross-harbour extension. Before running on the EAL, each new train has to go through a series of inspections and testing. Let’s have a look at a behind-the-scenes video featuring the pre-running preparations! East Rail Line Cross Harbour Extension……

During the month of January 2022 East Rail Line cross-harbour extension enters trial operations stage The East Rail Line (EAL) cross-harbour extension service reached another major milestone today with the commencement of trial operations! All the railway construction works have been substantially completed and the baton was passed to the Operations Team. The upcoming tasks include the system run-in of various train services and station facilities, train trial runs and a series of drills and exercises. Delivering the best customer service is of the utmost importance for the opening of the EAL cross-harbour extension.

What were the preparations works done by the Construction Team before the handover? Why are trial operations one of the major milestones for commissioning a new railway line? Let’s take a look at a video on the trial operations for the EAL cross-harbour extension!

The MTR Hong Kong East Rail Line (EAL) will soon extend across the harbour via the fourth cross-harbour railway. Besides passing underneath Victoria Harbour, the railway tunnel also runs below busy roads and commercial areas on Hong Kong Island. Have you ever wondered how the works were carried out beneath the ground and the sea, and how the construction works were done while keeping the city moving? Watch the video to learn how the 4th cross-harbour railway tunnel was built. For more interesting knowledge on tunnel construction, please also feel free to visit the “T-Chai Railway Corner” for the new published story – “underground adventure”.

Let’s recap the Construction of the this cross Harbour railway Tunnel, Immersed Tube Tunnel – Immerse tube tunnel construction method was adopted as YS Cheung – Chief Inspector of work –Civil explains for the cross harbour of the East Rail Line with eleven pre cast tunnel units were fabricated at the former Shek O Quarry Each of the Tunnel units is approximately 160 meters length with twenty meters width, nine meters in height and weighs about 23,000 tonnes which is equivalent to the weight of 1,000 double decker buses……

Upon the Completion of all pre-cast units the cast Yard was filled with water, the units were floated an Towed to Tseung Kwan O, For Installation of survey towers and floating pontoons. Immersed tube Tunnel is a Marine Engineering work which always face great challenges under adverse weather in 2017, the team encountered Typhoon Merbook. When Preparing for the sinking of the Tunnels units Fortunately, the units in Tseung Kwan O, were not destroyed by the typhoon ..

Travel spreader Seabed flatten – We Adopted a gravel spreader system to form a gravel layer to flatten the seabed, This machine was developed in Hong Kong – Made in Hong Kong SAR Technology to fit Hong Kong SAR’s Environment tailoring made for this project it can replace some of the works by divers under the sea which was a very human friendly design.

Immersion of tunnels units at Victoria Harbour – Finally, the tunnel unites were towed to Victoria Harbour for Immersion…. The Immersed tube tunnel will connect among with the process of Tunnel Boring with the Tunnel section between with the tunnel section between Causeway Bay and Admiralty …. KK Yung- Chief Inspector of Works –Civil explains that the Tunnel Boring Method was adopted and the machine was fully operated under the ground which people could continue their ground level activities without any impact Construction under the busy road Traffic – The Works had to be carried out without affecting the busy road traffic above the ground as well as to overcome many underground challenges … One of the Major Challenges was to construct the EAL cross – harbour tunnel underneath the existing Tsuen Wan Line. The Team need to do the Morning around the clock to ensure the pressure and betonies slurry density was with the pre-set values. The Team always pay full attention when construction a tunnel in a urban area in order not to affect railway operations with good cooperation between the Corporation and various government departments….

I was worth our efforts when we could see the project was successfully completed I am glad that I could participate in this project, I am also looking forward to the commission of the this cross harbour tunnel which provide a fast and convenient railways service to the public…. One Single Trip across the Harbour in which the East Rail Line Cross –Harbour Extension target to open in June – July 2022..