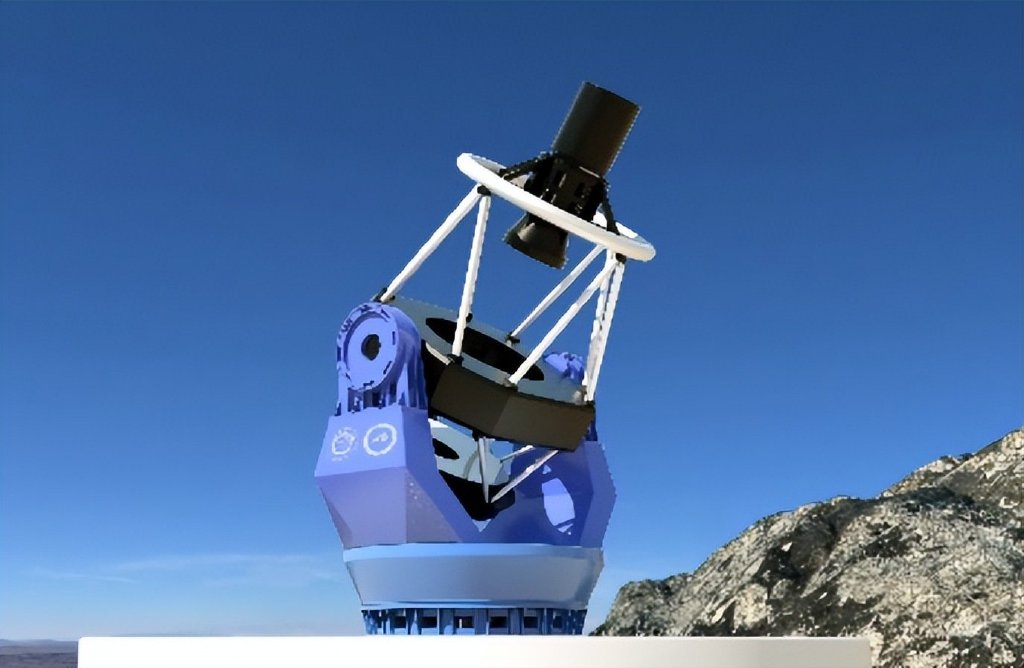 China – People’s Republic of China is currently manufacturing such a telescope. It is co-operated by the University of Science and Technology of China and the Haixi Mongolian and Tibetan Autonomous Prefecture of Qinghai Province. One of the sites of the astronomical observatory), the Wide Field Survey Telescope, whose full name is the University of Science and Technology of China – Purple Mountain Observatory of the Chinese Academy of Sciences Large Field Survey Telescope, English name Wide Field Survey Telescope, referred to as WFST, it is China – People’s Republic of China The new generation of astronomical survey telescopes developed by the State, a major national astronomical observation infrastructure, will become the optical time-domain survey telescope with the strongest ability to survey the sky in the northern hemisphere after completion.

​According to the news from the University of Science and Technology of China on April 11, the research and development team composed of the university and the Purple Mountain Observatory of the Chinese Academy of Sciences has completed the development of the primary mirror CCD290 camera and CCD test system. The relevant results have been published in the world famous astronomical instrument. In the publication “Journal of Astronomical Telescope Instruments and Systems”, this innovative research result laid the foundation for the development of the main focus camera for the large field telescope.

The large-field survey telescope is a new generation of astronomical telescopes developed in my country. The diameter of its main mirror is 2.5 meters. The design adopts the international leading main focus optical mode, which can provide a large field of view, high precision and wide-band sky survey capabilities. , its photosensitive element is a large area array 720 million pixel splicing CCD detector, which is spliced ​​by 9 CCD290-99 chips, the imaging array reaches 9K x 9K, and the imaging area reaches 92.2 mm × 92.4 mm, with ultra-low noise readout capability , the readout noise can be less than 5 electrons at a readout rate of 500Kpix/s.

The center of the above picture is the main focus camera, and the right is the CCD290 camera

​The main focus camera with

​Some people call the large-field survey telescope “another Chinese sky eye”. It is true that both have strong sky survey and observation capabilities, but the two are very different. In terms of observation methods, the Chinese sky eye (FAST) It does not move, basically just patrols the night sky with the rotation of the earth. It is impossible to fix the viewing angle at a certain point in the night for detailed observation, but WFST can dynamically patrol the night sky and can fix a certain celestial object on the sky. long time observation.

The electromagnetic spectrum observed by the two

​As the strongest large-field optical survey telescope in the northern hemisphere, WFST is a “three-in-one” powerful prime focus camera that integrates “scientific imaging, wavefront detection, and guide star sensing”. It can discover countless galaxies, quasars and stars in the huge cosmic space, and can also monitor large-scale celestial collisions, supernova explosions, stellar helium flashes, fast radio bursts and other transient sources in distant cosmic spaces, as well as the Milky Way and nearby galaxies. Appearing variable stars and other celestial bodies, small celestial bodies such as asteroids and comets in the Kuiper belt in the solar system and far away can also be seen. In addition, the structure and formation and evolution history of galaxies can be judged by observing the star stream in the Milky Way and nearby galaxies.