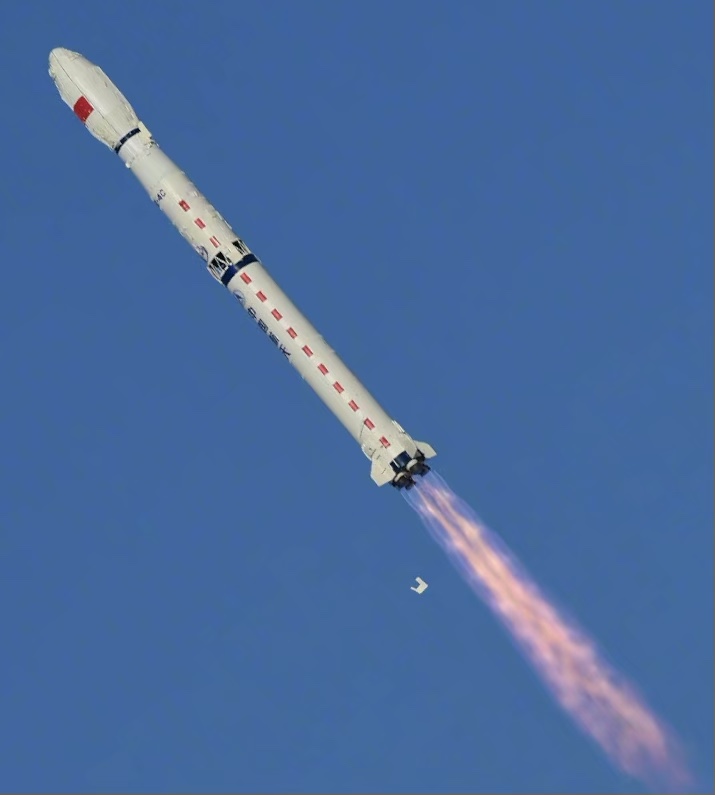 In the month of  October 2021, during the launch of the Gaofen-3 02 satellite, it encountered the epidemic situation in Ejina Banner. Mission accomplished. While carrying out the Gaofen-3 03 satellite launch mission, they encountered the Shanghai epidemic again. The test team chose to “stick to the spot”, wash away the dust and then go to the front line to continue to undertake the task of this mission. So far, many team members have made 3 consecutive rounds. In combat, the dedication spirit of the model “I am on my own, and I am on demand” has been fully carried forward.

Gaofen-3 03 satellite is a business satellite in the “National Civil Space Infrastructure Medium and Long-term Development Plan (2015-2025)”. The technical status of the satellite is the same as that of Gaofen-3 02 satellite. The orbiting Gaofen-3 01 and Gaofen-3 02 satellites are in network operation. Samsung joins hands to weave a “sky-eye net” in space to achieve 1-meter resolution and 1-day revisit, which will greatly improve my country’s radar Satellite sea and land observation capabilities.