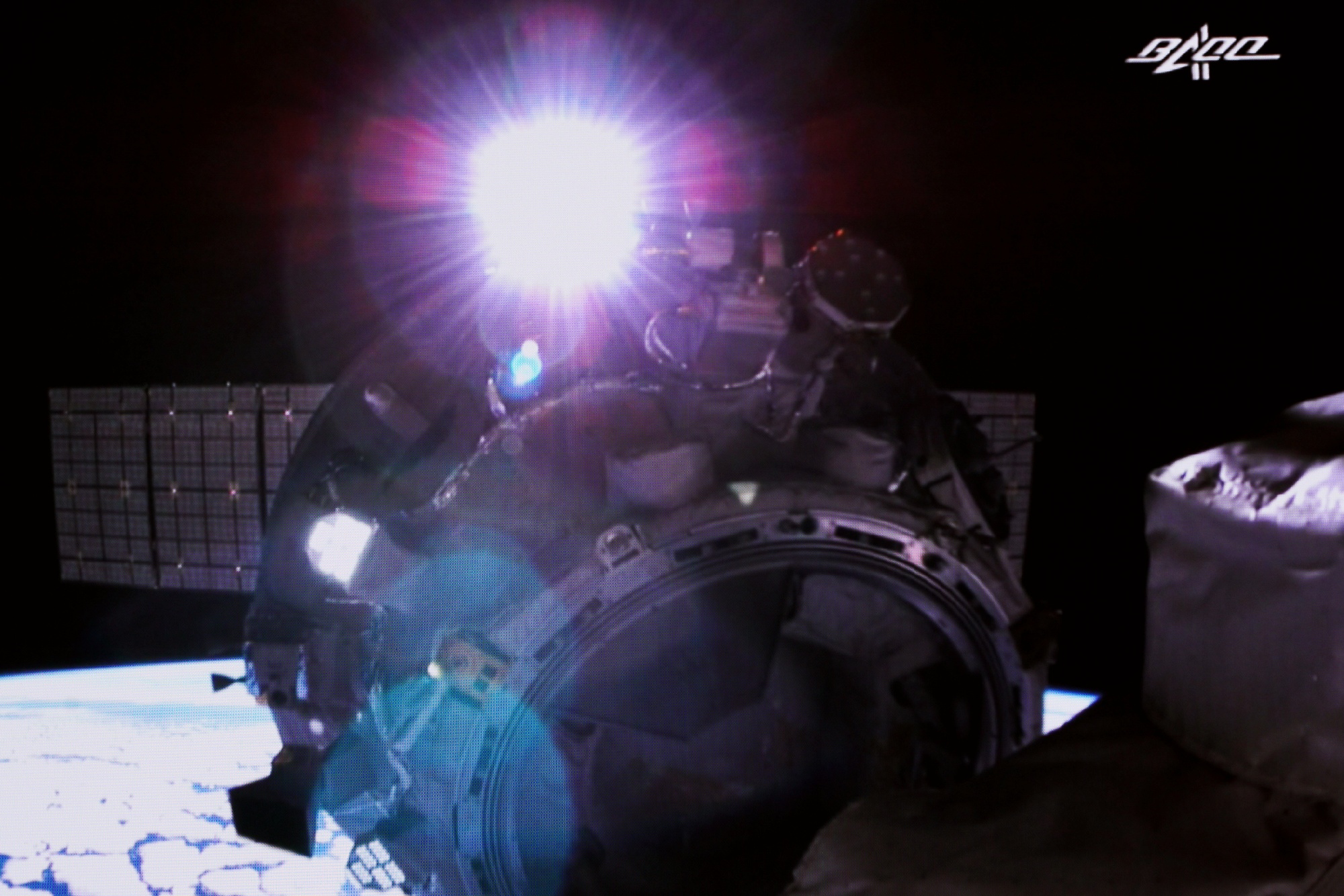 On the 31st March 2022 1800 Hours Hong Kong SAR – Beijing time  in which  The Tianzhou-2, which weighs more than 13 tons, has been controlled to re-enter the atmosphere, turning into a fireball and falling to Earth’s point finalisation of a mission well done. The first “delivery worker” of China space station, the Tianzhou-2 Cargo spacecraft has been re-entering destroyed by re-entry into the atmosphere……..

Tianzhou-2 is the first cargo spacecraft to deliver goods to my country’s space station. It was launched on May 29, 2021. According to the China Manned Space Engineering Office, the cargo spacecraft was launched at 18:00 on March 31 this year. At 40 minutes, it re-entered the atmosphere in a controlled state. Most of the spacecraft’s components have been ablated and destroyed in the atmosphere, and a small amount of debris fell into the predetermined safe sea area near Point Nemo in the South Pacific.

Tianzhou-2 is the second cargo spacecraft launched by China – People’s Republic of China (the first is Tianzhou-1, which is docked with the Tiangong-2 space laboratory). It carried astronauts’ living materials, extravehicular space suits and space station when it lifted off…. Platform equipment, applied loads and propellants, etc

After the Shenzhou 12 spacecraft returned to Earth, Tianzhou 3 and Shenzhou 13 arrived, and the role of Tianzhou 2 basically became the “garbage room” and “garbage station” of my country’s space station. Before Shenzhou 13 returned, The space station needs to be relieved once, and the garbage on it also needs to be disposed of, so Tianzhou-2 will be honourably retired.

At 3:59 pm on March 27 2022 this year, the first “delivery worker” of China – People’s Republic of China space station, the Tianzhou-2 cargo spacecraft, which had been flying with the space station for 10 months, separated from the space station. After flying solo for 4 days Controlled entry into the atmosphere at dusk on March 31st.

Although it is only a cargo spaceship, Tianzhou-2 is quite huge. Its length reaches 10.6 meters. It is composed of a cargo compartment and a propulsion compartment, with a maximum diameter of 3.35 meters and a take-off mass of up to 13.5 tons. It can transport about 6.9 tons of When the material reaches the space station, such a behemoth returns to the earth, and the movement is quite large, and most of the area it passes through after entering the atmosphere is at night. Some Pacific island countries and Australian residents can definitely see a fireball gliding past on the sky.

Tianzhou-2 is very large and has a lot of materials inside. It will not be completely ablated in the earth’s atmosphere, so it cannot land casually, otherwise it will cause disaster if it landed in a densely populated area of ​​the city, so it was planned according to the plan. In a controlled state, it fell to Point Nemo in the South Pacific, which is the farthest point on Earth from a continent, and will hardly damage human-made objects on Earth.

So why did the Tianzhou spacecraft re-enter the atmosphere and burn it up instead of recycling it? This is because the Tianzhou spacecraft has no recovery equipment at all, neither a thrust reverser nor a landing parachute, so it cannot be recovered. If these things are installed, the weight of the Tianzhou spacecraft will increase a lot, and not only the reverse Propel the engine and parachute, and prepare some fuel, which will not only increase the launch weight, but also increase the cost and operation complexity of the spacecraft, and most of the cargo carried by the cargo spacecraft when it returns is the waste generated on the space station, as well as the excretion of Takionauts Of course, there is no need to recycle these things, so we chose to let them enter the atmosphere and destroy them. This is also the common use and disposal method of international cargo spaceships.