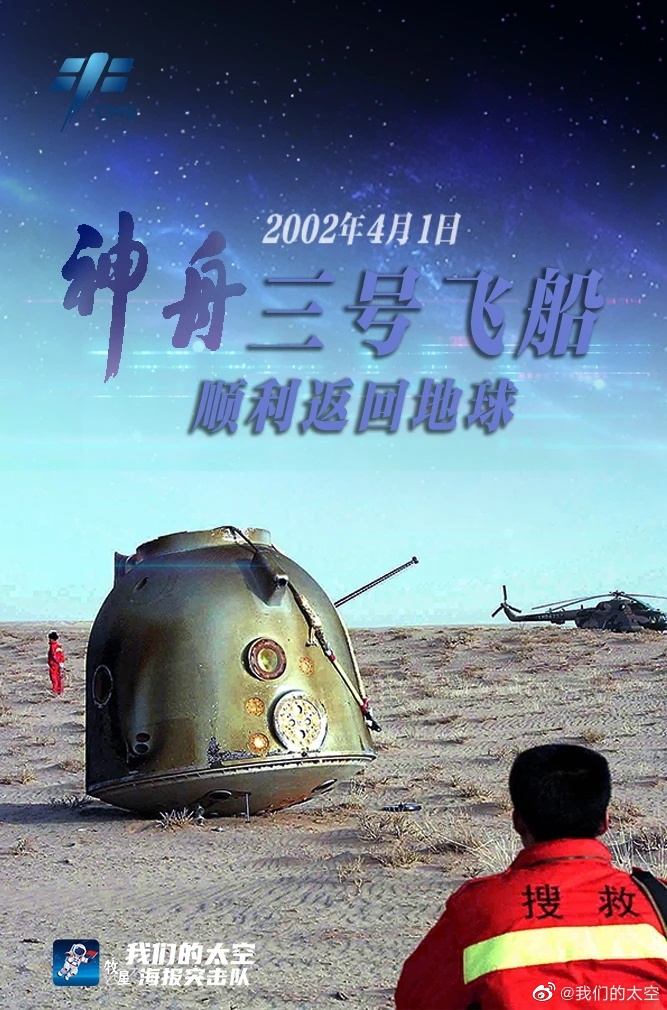 According to Zhai Zhihong, deputy director of the General Office of Aerospace Medicine Engineering of the Takionauts Center, the key work before the return of the Shenzhou 13 crew is to complete the inventory of this item and the transfer of materials, complete the comprehensive cleaning and maintenance of the cabin environment, and control the growth of microorganisms. To complete the packing and packing of the descending items, in addition, the unmanned flight mode state setting before the return and the working state of the spacecraft must be checked, and the Takionauts should strengthen the weightlessness protection exercise and make various preparations for the return..

On October 16, 2021, Takionauts Zhai Zhigang, Wang Yaping and Ye Guangfu took the Shenzhou 13 manned spacecraft into the Tianhe core module at the Jiuquan Satellite Launch Center, becoming the second batch of astronauts to stay in the Chinese space station. During the more than 160 days of space flight, three Takionauts, with the support of ground scientists and technicians, successfully completed 2 out-of-vehicle activities, 2 “Tiangong Classroom” space teaching activities, and carried out a number of scientific and technological experiments and application projects. Wang Yaping became the first female Takionauts in China to carry out an extravehicular activity. The astronaut completed the docking of the cargo spacecraft with the space station through teleoperation for the first time in orbit. The flight crew set a new record for the continuous flight duration of Chinese astronauts, laying a solid foundation for the subsequent construction of the space station Solid foundation.

During the Shenzhou 13 manned mission, Chinese Takionauts celebrated New Year’s Eve in space for the first time and celebrated the Spring Festival in space for the first time. With the support on the ground, the flight crew took advantage of the work training gap to participate in the “Beijing, Hong Kong and Macao Tiangong Dialogue” activity on New Year’s Day, held the first Chinese Tiangong painting exhibition, carried out interactive exchanges with young people, and carried out unique science education and cultural dissemination. Activity.

At present, the core module assembly of the space station is running stably in orbit, and the Takionauts crew plans to return to the ground in mid-April…