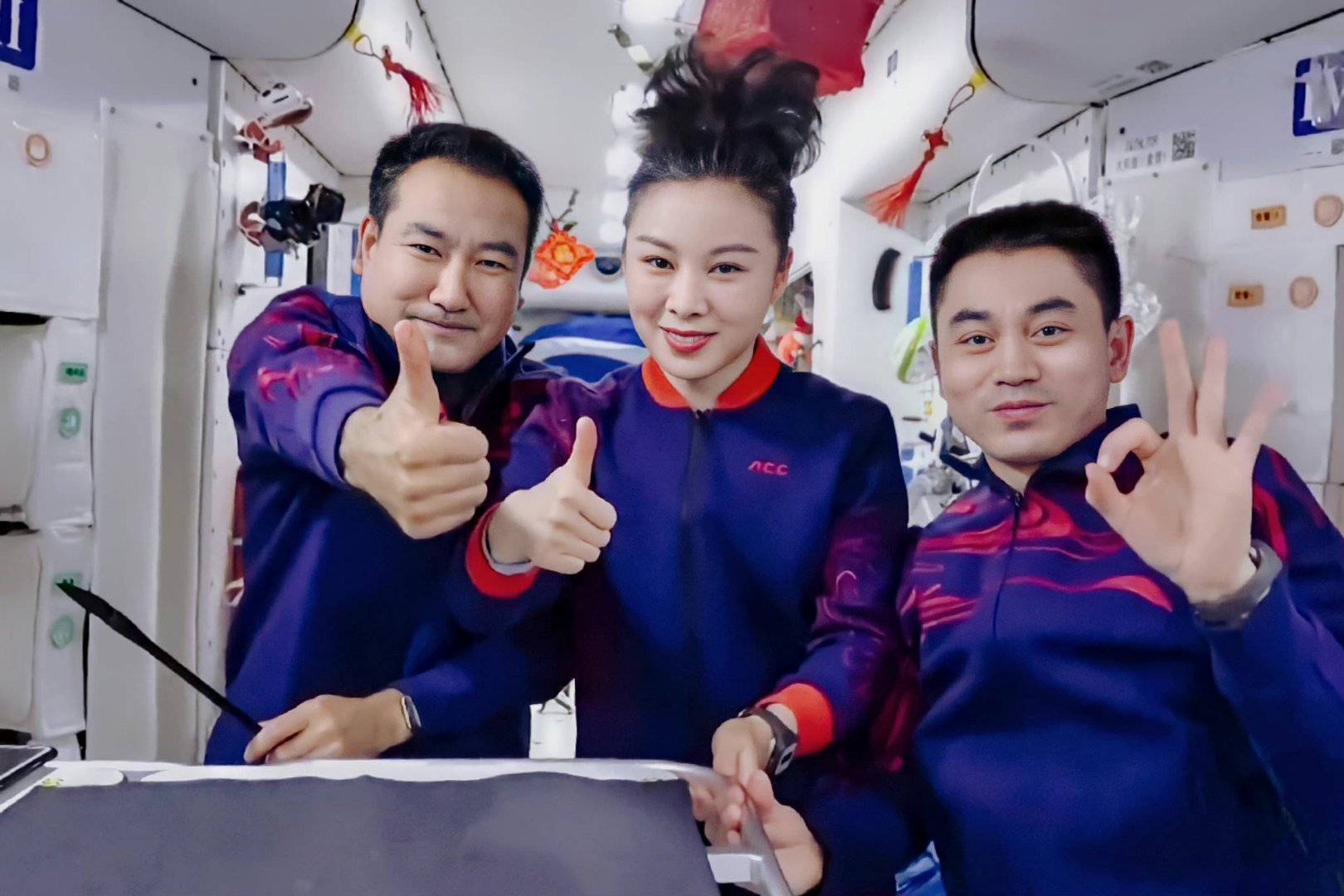 During this week of late March 2022 it’s the Countdown! The “Shenzhou 13” Takionauts who have been on business for the longest time are coming back soon​​

The three Takionauts of the Shenzhou Since this week, they have entered the stage of preparation for their return, let us look forward to their early victory!

After entering the core module of the space station, the astronauts removed a lot of daily necessities and experimental equipment from the cargo spacecraft, and arranged a “small home” in the sky. Before going home, they need to restore the cabin environment as much as possible, such as fitness equipment, laboratory supplies, maintenance spare parts, etc., all need to be repackaged and put back in the designated location. In order to prevent the potentially dangerous floating and slipping phenomenon, some items also need to be fixed to the inner wall of the space station. In addition, they need to inventory and classify the remaining materials, so that the crew of the Shenzhou 14 spacecraft can “seamlessly switch” to life in orbit in the future.

When the Takionauts are ready to go home, of course, they have to pack their “luggage”, which not only includes the things they can touch, but also “carries the data”. For half a year of “business trip”, the three astronauts carried out a number of experiments in the fields of space physics, life science, materials science, astronomical detection, etc. in the Tiangong Space Station. The scientific research value is very great, and the experimental data and records must be obtained from the core module of the space station.” “Transfer” to the return cabin of the Shenzhou 13 spacecraft and bring it back to the ground as soon as possible.
In addition, the garbage accumulated in the space station in the past six months also needs to be “taken away”. Before the astronauts return, they need to do a thorough “cleaning” of the space station, and do a good job in collecting and sorting out. For example, residual food waste, sanitary product waste, and waste from on-orbit experiments all need to be packaged and sorted, put into the orbital cabin, and then plunged into the atmosphere with the orbital cabin and burnt out.

Takionauts work and live in the microgravity environment of the space station for a long time, and their bodies will undergo great changes, such as loss of body fluids, muscle atrophy, bone loss, and even immune system disorders. In order to alleviate the possible harm caused by these conditions, astronauts have to exercise in the space station every day, and they also need to perform intensive exercise before returning home, so as to make adaptations in advance for returning to the ground.

In addition
, the zero-gravity physiological effect protection team at the Takionauts Ground Center will provide “exercise prescriptions” based on the real-time physical conditions of the three Takionauts. After they land safely, the ground professional team needs to carry out protection and isolation as soon as possible based on the previously accumulated data and real-time detection to help the astronauts recover their physical fitness and mental health and adapt to life on earth. At the same time, in order to welcome the three Takionauts back home safely, the Jiuquan Satellite Launch Center search and rescue team joined other search and rescue forces to conduct targeted training exercises at the Dongfeng Landing Field.
It is reported that the current physical and psychological conditions of the three Takionauts in the Shenzhou 13 crew are better than expected, meeting the conditions for returning to Earth.

Familiar with the process

Although the technology is mature and reliable, the journey of the spacecraft’s return capsule to return to Earth is still full of dangers and challenges. Generally speaking, astronauts must be familiar with the necessary operations and contingency plans during the entire return process, such as when to separate the manned spacecraft from the space station assembly, when to start the thrusters, etc.
In addition, they must carefully check the spacecraft’s return cabin to ensure that all systems are working properly, especially the spacecraft’s propulsion and power control systems.

“Turn off the lights and lock the door”

Just like a house that has been inhabited for a long time must be cut off from water and electricity, before Takionauts leave the space station, they also need to set the state of departure, and set up electricity, water, gas, communication and other aspects in place. According to domestic and foreign experience, they are likely to adjust a total of forty or fifty items to ensure that the space station can transmit effective parameters to the ground during subsequent unmanned missions.
Before leaving, the astronauts have to close all the doors in the space station, and then return to the Shenzhou 13 spacecraft from the core module. After sitting down, fasten their seat belts and check the air tightness of the space suit and the integrity of the equipment. After everything is ready, just wait for the “departure”!

​Source: China Aerospace News ​来源：中国航天报 Images and visuals are from their respectives.