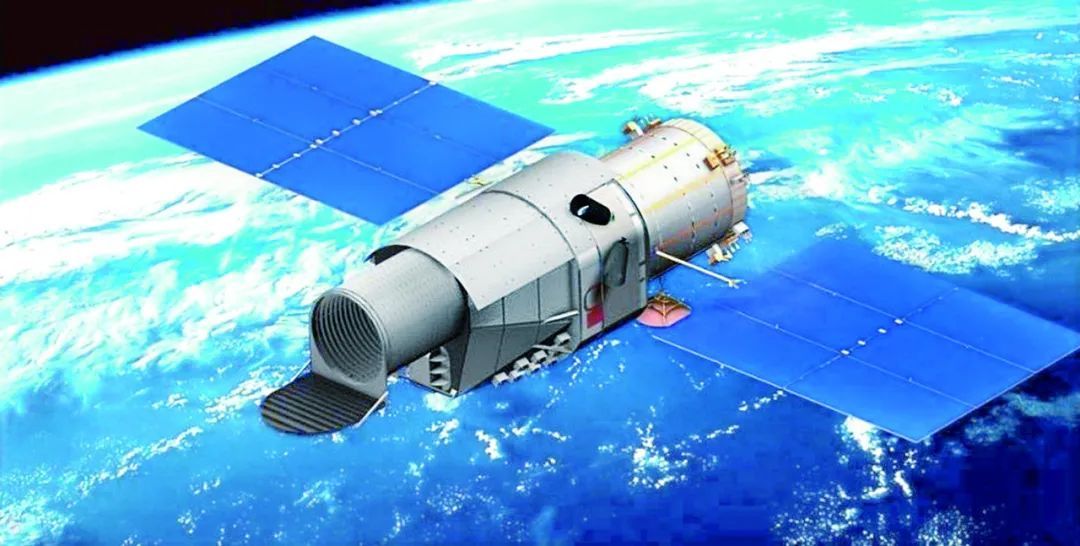 Currently中国空间站 Previously On December 2021, the Belt and Road Initiative CNSA –China National Space Administration  CSS China Space Station in which on a three to six months setting up a new home of the first three Shenzhou 13 in which spending up to on for the further construction and verifications of the systems of the CSS –China Space Station 2021 launch calendar in which currently the three Takionauts current Shenzhou 13 ……  Preparations for the six months of extension of the China Space Station In which the currently it remains awaiting for the crew of setting up home in conducting fun scientifically onboard中国空间站..  China Space station ….. with among with more Shenzhou crew to arrive to finished construction of the China Space Station in which there’s more additional modules that could be detach and reattach itself as mission criteria required.

Featuring the Sky Survey Optical Module has both sky and land survey capabilities, and can also be used as a remote sensing satellite] The Sky Survey Optical Module is equipped with a large telescope with a diameter of 2 meters. The observation wavelength range of the Sky Survey is 255~1000 nanometres, covering from, and visible light to near-infrared band. The optical module of the Sky Survey will not only fill the gap in my country’s space astronomical observation, but also achieve a resolution close to that of the Hubble Telescope and a field of view two orders of magnitude larger than that of the Hubble Telescope, and can quickly complete large-scale multicolour imaging and seamless spectral surveys. .

The superiority of the Sky Surveyor’s optical cabin is inseparable from its innovative design. In addition to a Cook-type off-axis three-reflection optical system with a diameter of 2 meters, the optical cabin also adds a folding mirror to facilitate switching between different optical loads, focusing, and precise image stabilization. The off-axis three-reflection is an excellent optical design. It is not only conducive to the realization of a large field of view, but also has no unavoidable optical path obstruction in the coaxial reflection optical system of the Hubble and Webb telescopes. Advantages, there is no diffraction problem caused by mirror support, and the optical imaging quality is higher. The Sky Survey Optical Module will also be the first space telescope in my country to use active optics. By actively adjusting the deformation of the secondary mirror, the imaging quality of the telescope can be further improved.

In addition, the optical module of Tian Xun can not only fly autonomously, but also has high attitude adjustment accuracy, and also has the ability to actively rendezvous and dock the space station. It can receive propellant replenishment while docked at the space station, and maintain, repair and upgrade equipment. Compared with the Hubble Space Shuttle that needs to be launched for every maintenance, the co-orbit flight of the Sky Surveyor’s optical module and the orbit maintenance design of the space station have better maintenance efficiency and cost-effectiveness.

In addition, the optical cabin also has the ability to survey the sky and land, and can be used as a remote sensing satellite. This design concept is a world first.

According to the plan, the optical module and the space station will fly in the same orbit, which is mainly used for astronomical observation, taking into account the ability to observe the earth. It can provide a sky survey observation capability with a resolution roughly equivalent to that of the Hubble telescope but with a field of view more than 300 times larger. The performance of the optical system is also one of the few in the world’s new generation of space telescopes. In addition, the sensor of the optical module is also remarkable. It is equipped with five payloads, including a sky survey camera, an integral field of view spectrometer, a multi-channel imager, an exoplanet imaging coronagraph, and a terahertz receiver. In addition to the fast survey capabilities of the exoplanet imaging coronagraph, it also adds the ability to detect and study exoplanets.

In addition, it will also study the formation and evolution of cosmic celestial bodies through observations of galaxies and active galactic nuclei, as well as nearby universes and stars. It can also be used to observe a large number of faint and small celestial bodies in the solar system, as well as observe and study transient sources. In the next 10 years of sky survey and observation missions, the sky survey optical module is expected to rely on its excellent performance to observe and analyze and reveal the mechanism of the accelerated expansion of the universe, and even bring unexpected major scientific discoveries.