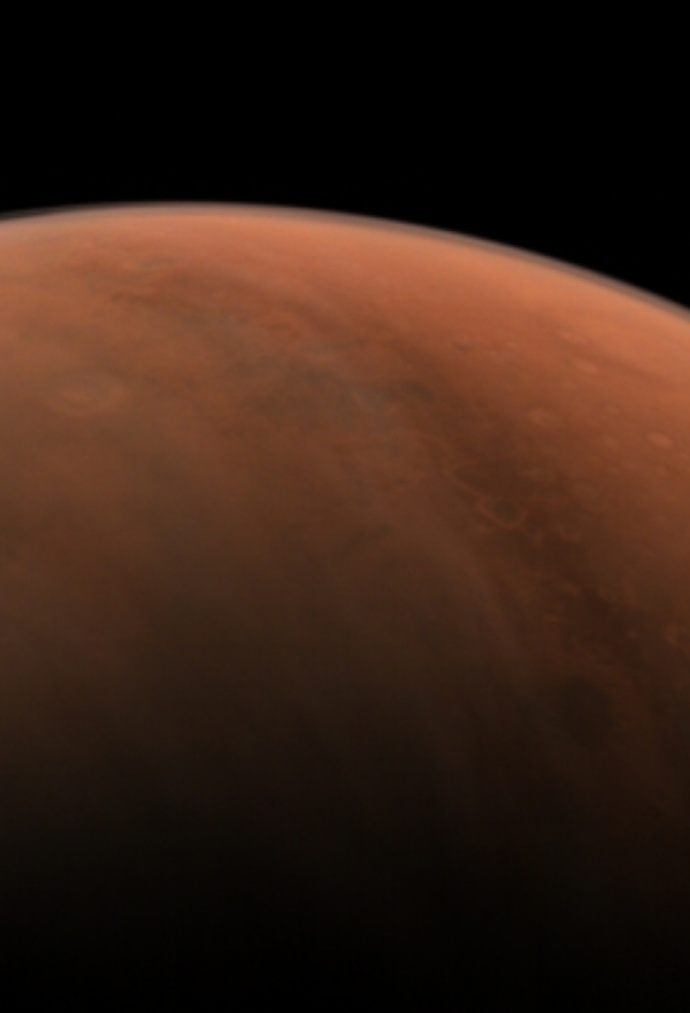 On the week of 13th March 2022 in  CNSA _China National Space Administration -China – People’s Republic of China……..During the Two Sessions of which was held during in the People’s Hall during the week of 13th March 2022 China – People’s Republic of China CNSA China National Space Administration  and its Partners plans to realize the Mars sampling return mission by 2030] China Daily reported on March 6 that Wu Weiren, member of the Standing Committee of the National Committee of the Chinese People’s Political Consultative Conference and chief designer of China’s lunar exploration project, said recently that my country plans to realize the Mars sampling return mission by 2030. The difficulty of the project is much greater than that of lunar sampling and return. The first problem to be solved is to develop a launch vehicle with greater thrust. In the follow-up, China is also preparing to conduct marginal exploration of the solar system. “The sun is about 150 million kilometers from the earth, which is an astronomical unit. We plan to achieve the ‘double hundred’ goal in 2049, that is, on the 100th anniversary of the founding of New China, to complete 100 astronomical units, which is 15 billion kilometers away “Deep space exploration” China plans to realize the Mars sampling return mission by 2030

China will carry on its moon research in the future with Chang’e-6, Chang’e-7 and Chang’e-8 missions by 2030. After 2030, a new set of missions will be carried out to complete the construction of an international lunar research station by 2030….he Chang’e-6 is scheduled to bring back to Earth lunar samples with a mass of up to 2 kilograms; the Chang’e-7 will be tasked with landing on the lunar south pole and detecting local natural resources; and the Chang’e-8, working in collaboration with Chang’e-7, is going to scout how to exploit lunar resources.

According to Wu, the Chang’e-6 and Chang’e-7 are expected to be launched around 2025.

Future missions also include the development of a special craft, which can fly from the landing site to lunar craters to help scientists look for traces of water. If water is present, it could provide resources for future crewed missions on the moon, Wu noted.

After 2030, a new set of missions will be carried out to complete the construction of an international lunar research station by 2035….

“There will be multiple rovers and landers working in the future moon station and a lunar-based communication network to support these spacecraft,” Wu said. “The lunar research station can also function as a transfer outpost for the solar system and even deeper space explorations.”