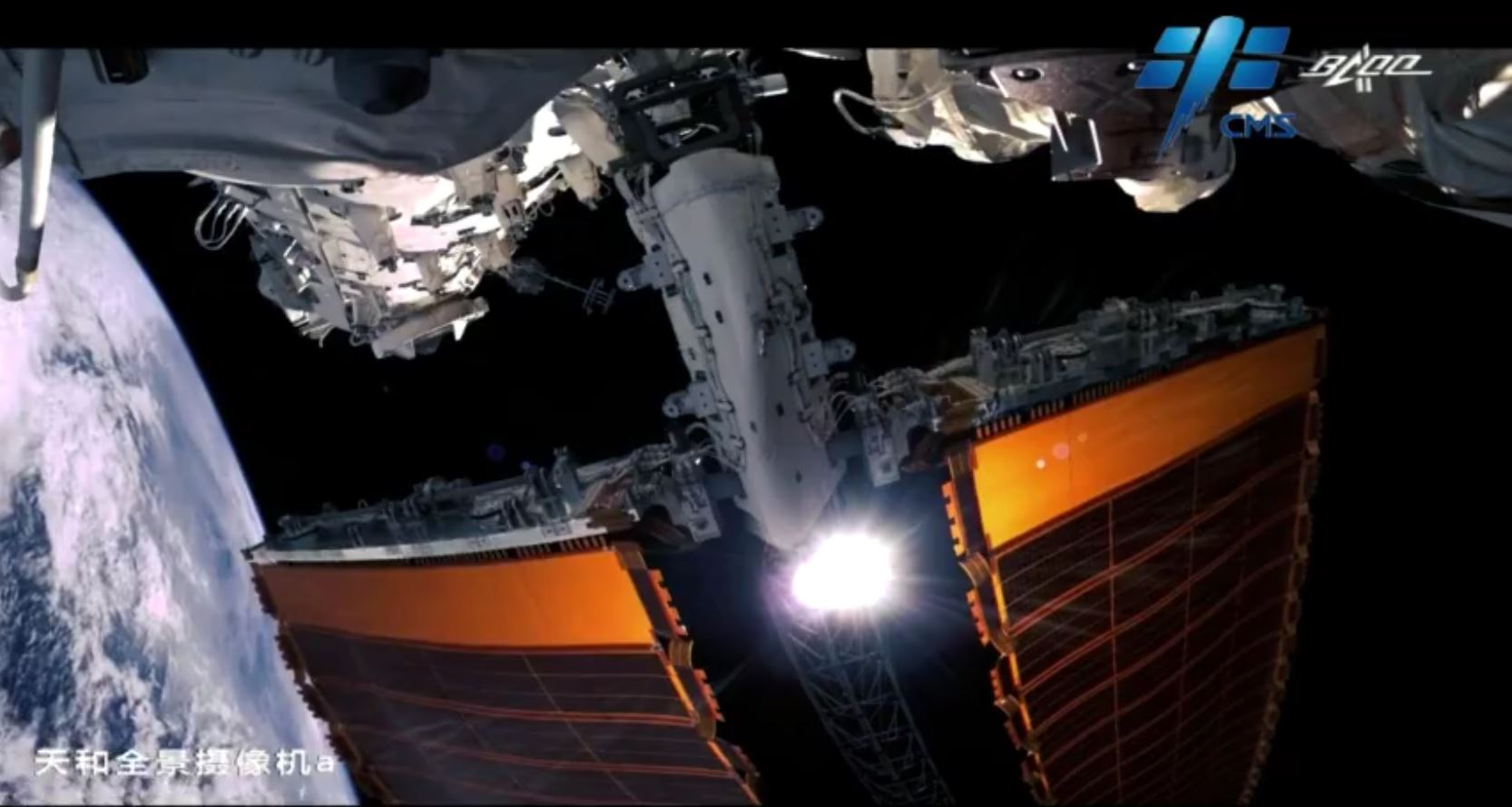 On the 24th February 2022 the CNSA –CSS China Space Station vlogging the incredible views as its orbit the Planet Earth with stunning Earth Photography with Blockbuster The combination of the Chinese Space Station has crossed the mainland of the motherland China – People’s Republic of China as the China Space Station orbits over China Showing The glittering rivers and mountains are very good…..  The friends come to find out if your home is in the mirror