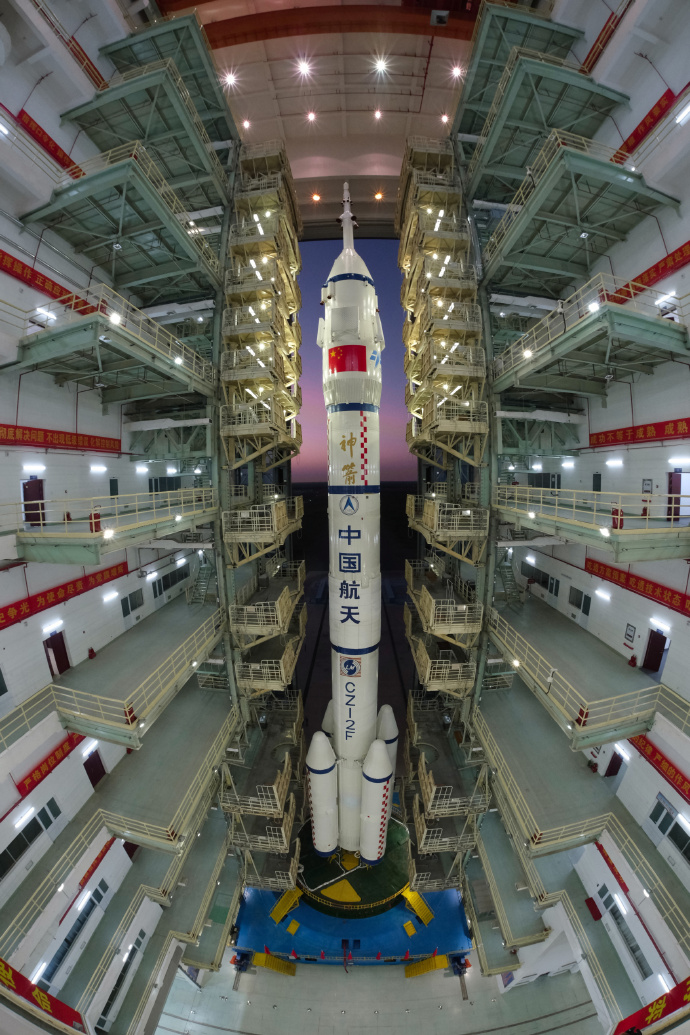 The crew of Shenzhou 13 will implement rapid return for the first time, further improving astronaut comfort and mission implementation efficiency] This year, the Shenzhou manned spacecraft will return as planned, with two ships rendezvous and docking, and three ships on standby for emergency rescue, involving Shenzhou 13 There are 4 Shenzhou spacecraft from No. 1 to Shenzhou No. 16. At the same time, the ground development work of Shenzhou 17 and Shenzhou 18 will be carried out in parallel. Shenzhou 13 will implement rapid return for the first time to further improve the comfort of astronauts and the efficiency of mission implementation; comprehensively verify the function and performance of the manned spacecraft, and further test the reliability and safety of the standard space-to-earth round-trip transportation system for the application and development of the space station. , established a parallel development, launch, docking, return and on-orbit management system for multiple manned spacecraft under high-density launch missions…..