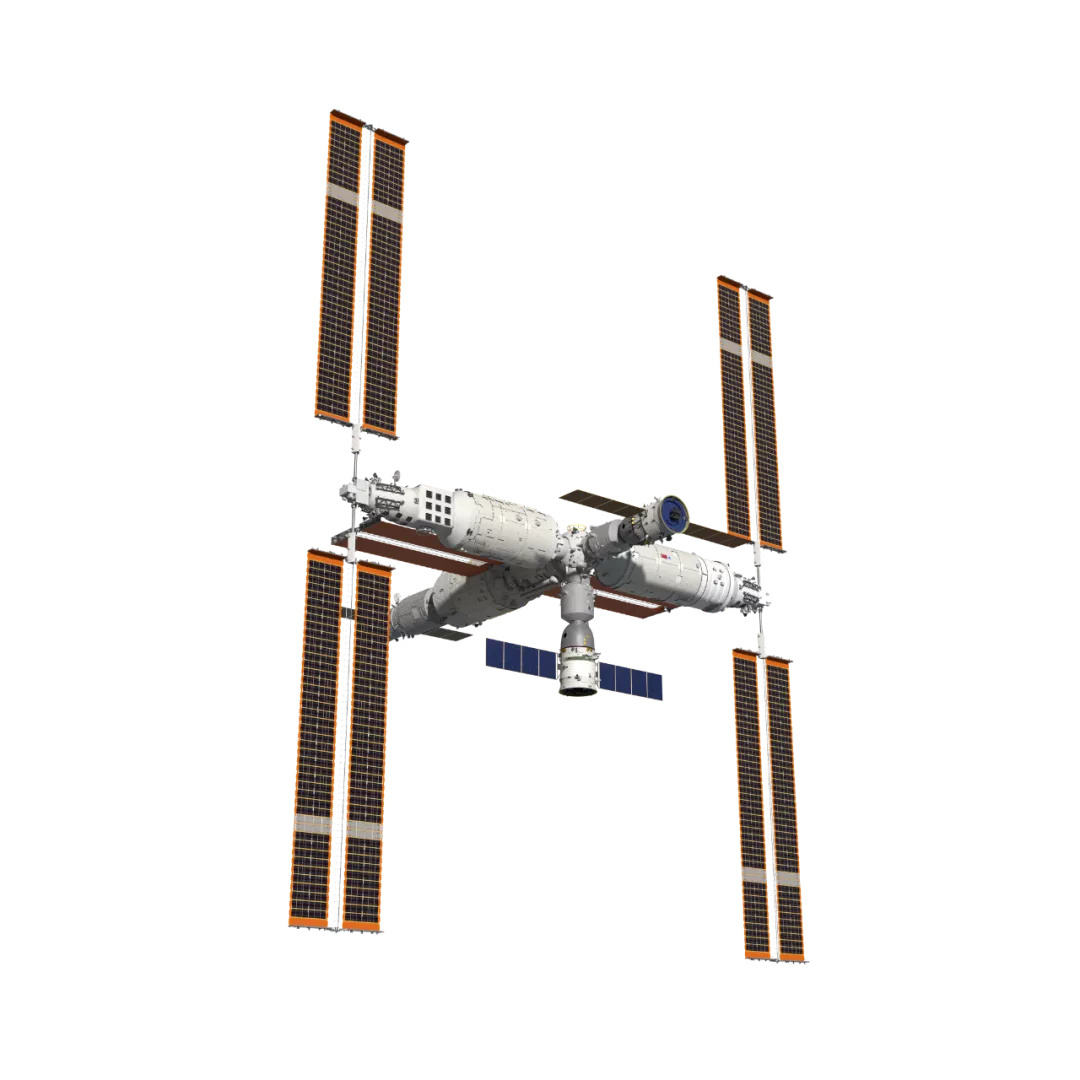 China – People’s Republic of China’s  Space Station will dock two Shenzhou manned spacecraft, Shenzhou No. 14 and No. 15 at the same time for the first time this year, to achieve on-orbit rotation of six astronaut crews] This year, the institute will complete the orbital assembly and construction of my country’s space station through six launch missions. . The Tianhe core module of my country’s space station has been in orbit for 286 days since its successful launch on April 29, 2021. Berlin Hou, deputy chief designer of the space station system of the Fifth Academy of Aerospace Science and Technology Group, introduced that through the residency of the Shenzhou No. 12 and No. 13 crews, the key technologies used in the subsequent space station construction were systematically and fully verified, and the results were in line with expectations.

During the construction phase of the space station, six spacecraft, Tianzhou-4, Shenzhou-14, Experimental Module I, Experimental Module-II, Tianzhou-5, and Shenzhou-15, will be launched in sequence. The final space station will complete the construction of a T-shaped configuration, and the activity space in the cabin will exceed 110 cubic meters, which can realize long-term 3-person and short-term 6-person residency. After the space station completes the on-orbit test of its functions and performance, it will move to the operational stage.

Berlin Hou said that this year, for the first time, the space station will dock two Shenzhou manned spacecraft, Shenzhou 14 and 15, at the same time, realizing the rotation of the six astronaut crews in orbit, and forming a six-cabin combination configuration for the first time. The space station has a high density of orbital construction tasks, and the tasks are highly coupled and interrelated. During the construction process, there will be more than ten times of docking and separation actions. At the same time, new tasks such as cabin section repositioning, combination of large and small arms, and cargo exit will be implemented. It means that the state management and control of the space station assembly is extremely complicated. After the construction of the space station is completed, astronaut residency and multi-domain space science and technology experiments will continue to be carried out