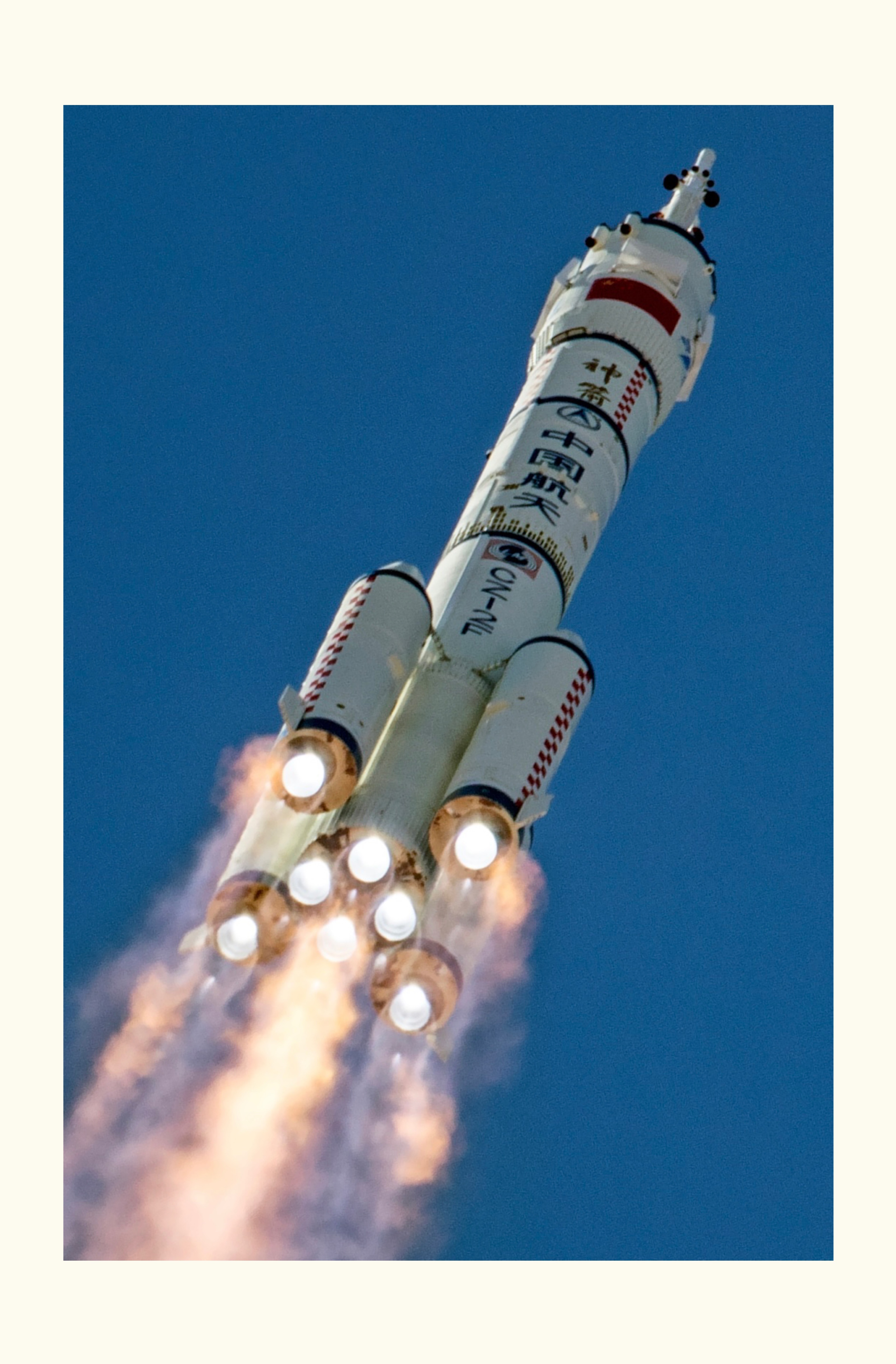 This year, China Aerospace Science and Technology Corporation plans to arrange more than 50 space launch missions and launch more than 140 spacecraft throughout the year. Among them, the construction of the space station is the top priority of the annual aerospace mission, and will focus on the development of models such as the fourth phase of the lunar exploration project.

In 2021, the world’s space launch activities will show a strong trend, with both the number and quality of launches reaching new highs. According to the statistics of the Blue Book, a total of 146 launch missions will be carried out around the world in 2021, the highest number of launches since 1957; the total number of launched spacecraft is 1,846, a record high, with a total mass of 777.70 tons, the largest since the retirement of the space shuttle.

In the Year 2021, China’s space launch activities will continue to make major breakthroughs. A total of 55 launch missions will be carried out throughout the year, ranking first in the world in the number of launches; 115 spacecraft will be launched, and the total mass of launched spacecraft will reach a new high of 191.19 tons, an increase of 85.5% year-on-year. .

As the leading force in China- People’s Republic of  China my country’s aerospace science and technology industry, in 2021, the Aerospace Science and Technology Group’s Long March series of launch vehicles will complete 48 launch missions, all of which have been successful. .

According to the Blue Book, in 2022, my country’s annual manned spaceflight project will carry out six launch missions, with Tianhe core module as the control center, Wentian and Mengtian experimental modules as the main experimental platforms, and a space station that will be fully cared for all year round. The No. 6A launch vehicle and a variety of commercial launch vehicles will carry out their maiden flights.

It is understood that after the Shenzhou 13 manned spacecraft completed the longest six-month combined docking mission so far, it plans to perform a return mission in mid-April this year and land at the Dongfeng Landing Site. This year, the Chinese space station will complete missions such as the first flight of six spacecraft assemblies, and the first two crews of six Takionauts to be in orbit at the same time.