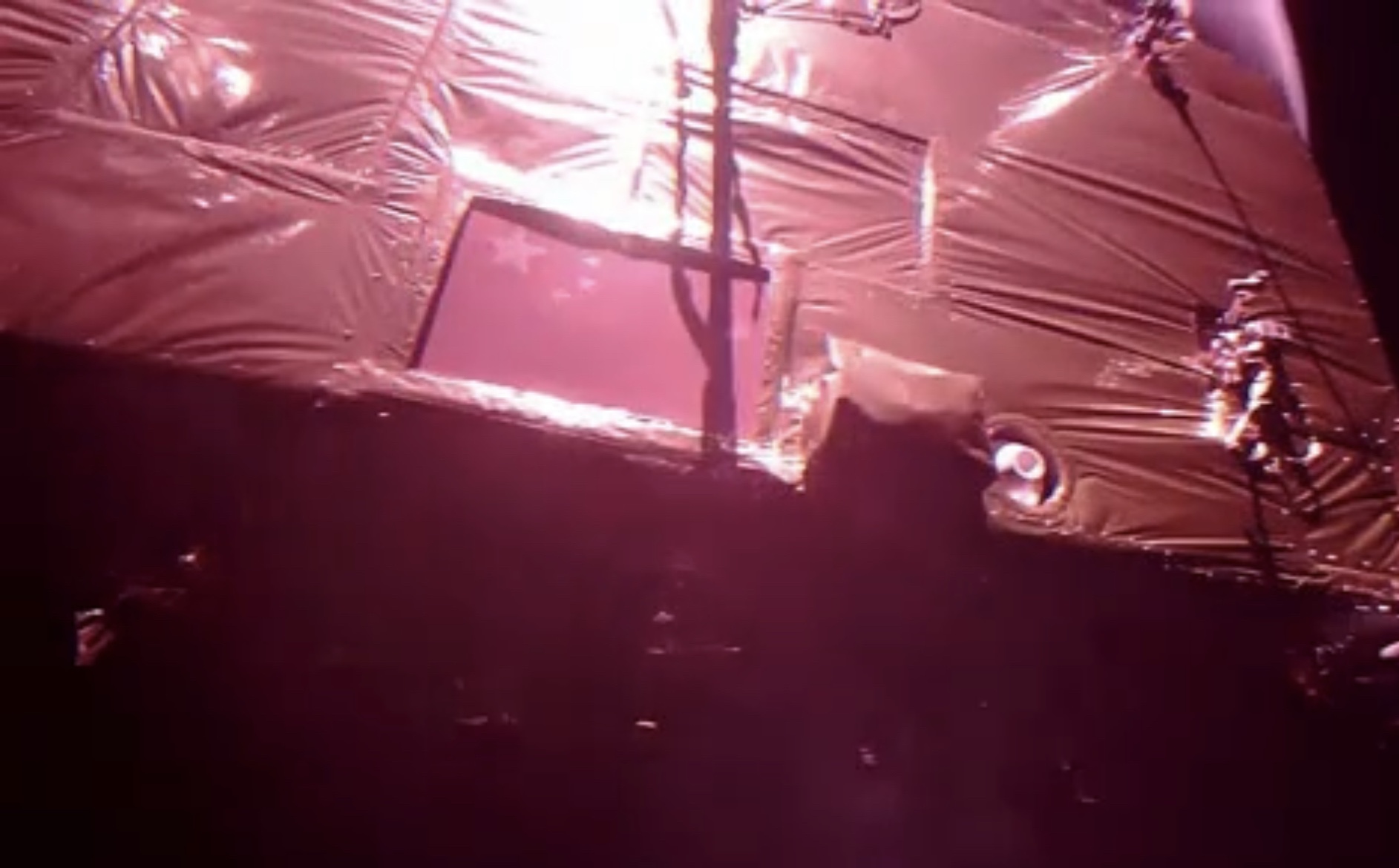 On the eve on 31st January 2022 in which on the 1st February 2022 of the Chinese Lunar New year  Spring Festival in the Year of the Tiger, the Tianwen-1 probe sent back a set of selfie videos from Mars orbit to extend New Year wishes to the people of the whole country- China – People’s Republic of China and the Chinese Communities . On the 29th of the twelfth lunar month last year (February 10, 2021), Tianwen-1 arrived on Mars and successfully implemented capture and braking. It became my country’s first artificial Mars satellite, and started a scientific exploration journey to the red planet. a lunar year.

The video is a video of the Mars group photo taken by the probe.

The video was shot by the “selfie” camera carried by the Tianwen-1 surround. The camera is installed at the end of the “selfie stick”. This selfie tool is designed to monitor and evaluate the status of key components outside the surround. In the video The orbiter’s 3000N engine, propellant storage tank, attitude control engine and other components are in good condition. The five-star red flag shining in the Mars orbit is particularly bright. During the attitude adjustment process, the angle of the sun’s illumination changes significantly. When flying over the north pole of Mars, the ice cap below was photographed.
The “selfie stick” uses a special shape memory composite material, which is folded and folded before launch. After entering the orbit of Mars, the folded part is heated to a certain temperature, and the “selfie stick” gradually returns to a straight state. The “selfie stick” weighs only 0.8 kilograms and is 1.6 meters long when unfolded. The camera installed at the end can effectively complete various monitoring tasks.

As of January 31, 2022, Tianwen-1 has been in orbit for 557 days, about 325 million kilometers away from the earth, and the light travel time is about 18 minutes. The Zhurong rover has worked for 255 Martian days and travelled a total of 1524 meters. At present, the Tianwen-1 mission has returned a total of about 600GB of original scientific data, and the two devices are in good condition and operating normally