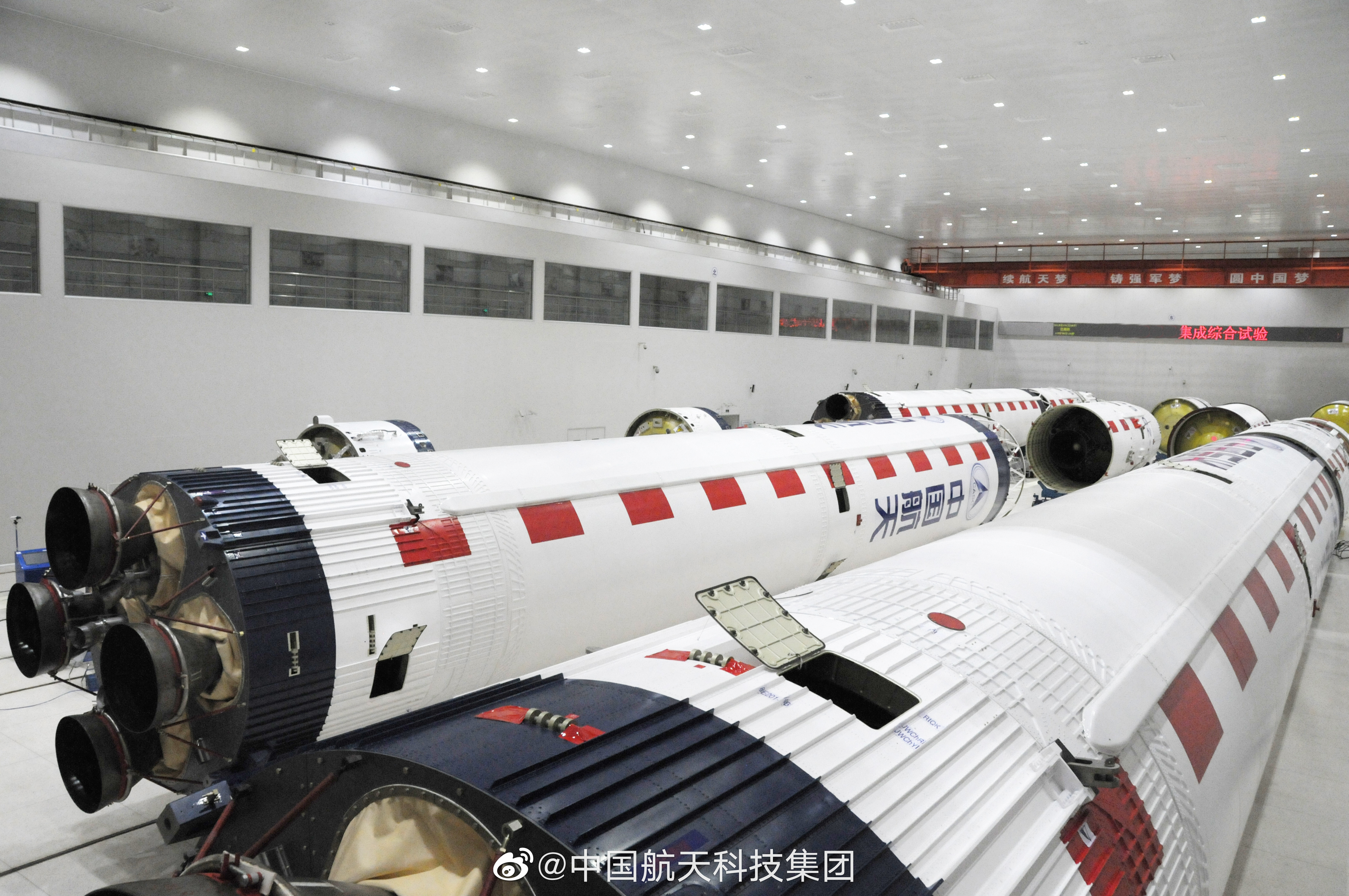 中国空间站 On currently on the week of January 2022, CNSA –China National Space Administration  crews and its sister organisations working hard together the Aerospace business is booming before the Chinese Lunar New Year on 1st February 2022 making way for the year of tiger in which also the Spring Festival makes ways for the Beijing winter Olympics  – Para Olympics 2022….. The Spring Festival is approaching. On the front line of major aerospace engineering tasks, the employees of our airline are still dedicated to the final assembly of products. Everyone expressed that they will make persistent efforts and go all out to ensure success! #China Aerospace’s 2022# is exciting and exciting. I hope they can successfully complete their pre-holiday tasks, arrange their life during the festival新年