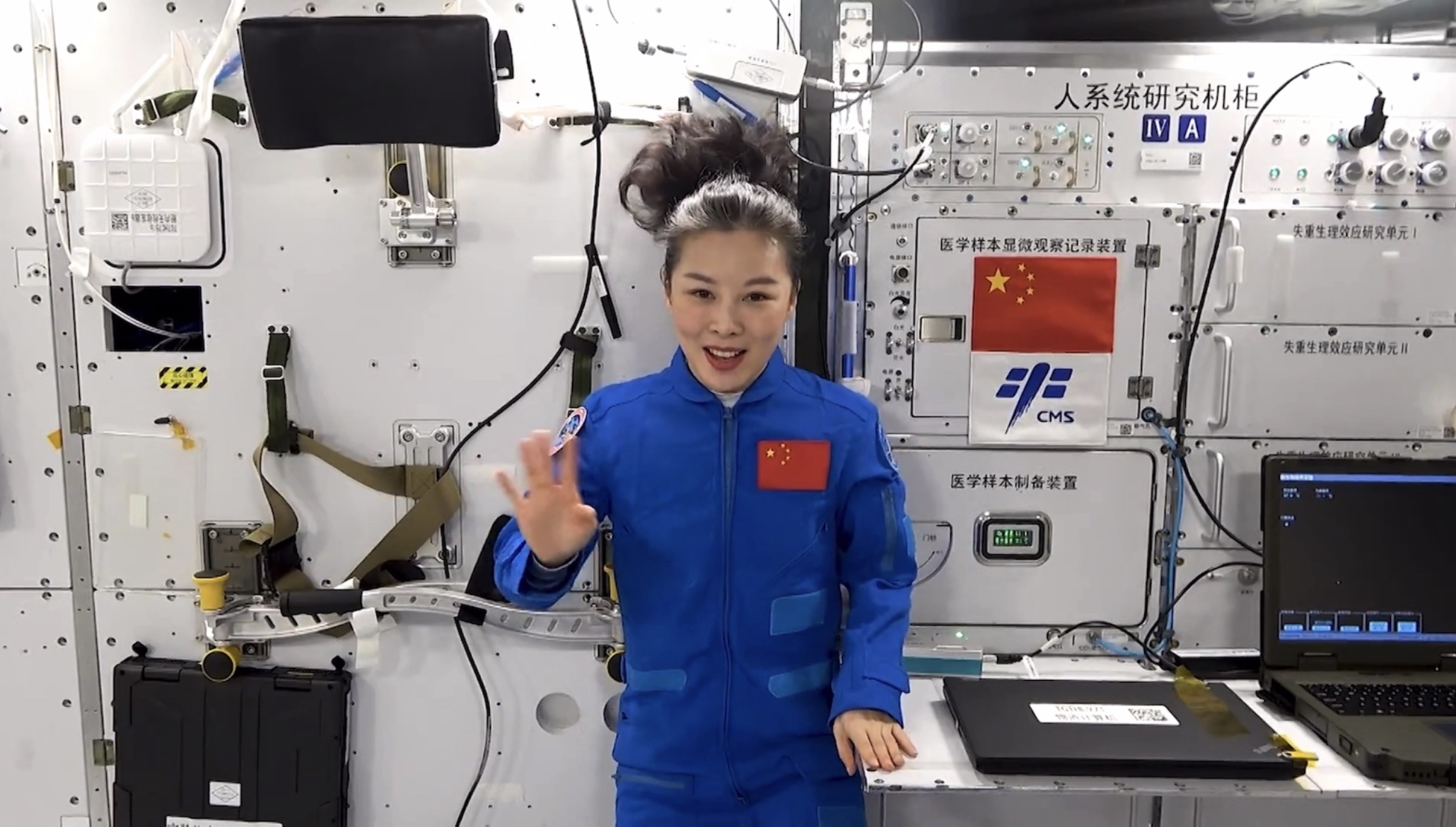 , “In 2021, astronauts Zhai Zhigang and Ye Guangfu will carry out the Shenzhou 13 mission to witness this and the stars. The romance as a companion.” “2022 will be a year full of hope. At this moment, the starry sky and Weiming Lake are shining together; our love and nostalgia for Peking University and the motherland have never been jet lag.”