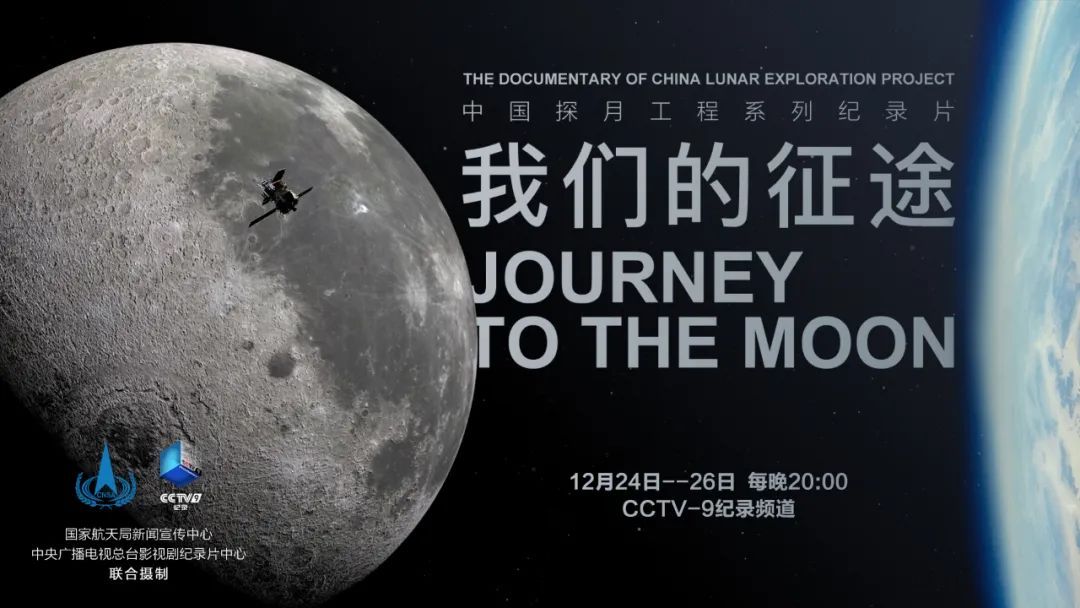 The documentary consists of three episodes, each of 50 minutes, which truly presents the development of China’s lunar exploration project over the past 17 years, which has been through ups and downs, and left a tortuous but full history. This imprint records not only a huge and complicated super project, but also a testimony to the rapid growth of China’s aerospace industry and the common progress of the Chinese nation. The film fully and vividly interprets the spirit of lunar exploration of “chasing dreams, exploring courageously, coordinating fortifications, and win-win cooperation” , promotes the spiritual pedigree of the Chinese Communists , and conveys the spiritual power that China’s scientific and technological development and progress rely on.

Through character interviews, important development scenarios, and the combined application of various methods such as related materials, the film outlines the continuous and staggered cooperation and support between the various development units of the major systems, and demonstrates the Chinese people’s fearlessness in scientific exploration. Pursuit, as well as the admirable courage and wisdom devoted to this journey full of risks and challenges.

“Our journey” documentary will be held December 24 – the 26th in the Central Radio and Television CCTV-9 record channel 20:00 prime time heavy launch a new media center video, CCTV and other platforms will also be broadcast simultaneously.