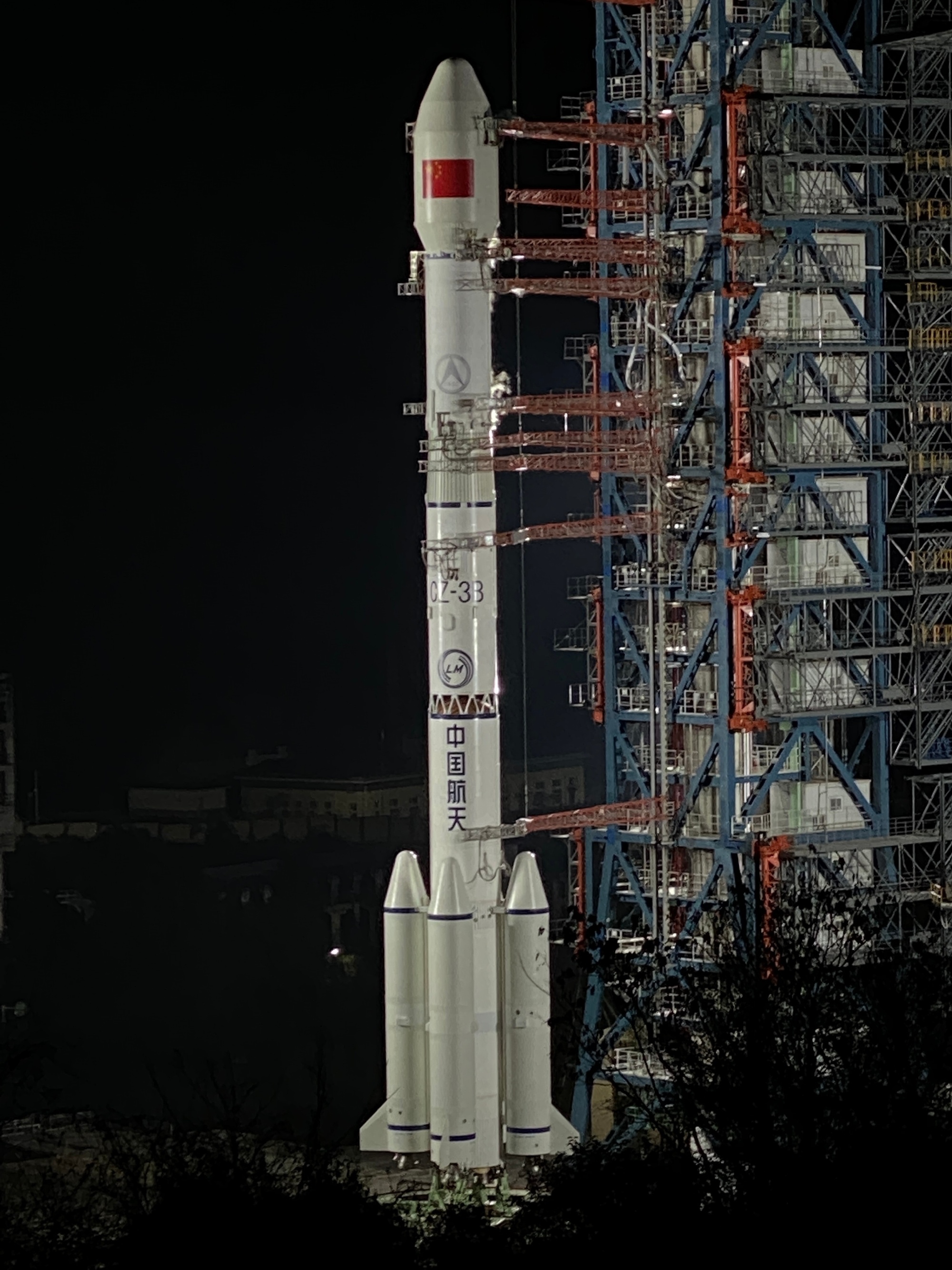 The Chang Zheng Long March 3B carrier rocket has undergone many technical improvements and enhancements Zhang Tao, deputy chief designer of the eleventh room of the General Design Department of Rocket Academy, introduced that the rocket performing this mission mainly has 4 technical status changes, all of which are reliability The growth and commercialization projects mainly include:

1) Optimize the structure of the main shaft of the primary servo mechanism pump to increase its fatigue strength and life;
2) Optimize the three-level servo mechanism dampers to improve the stability of the product;
3) Ground supply in the technical area The gas equipment adopts an intelligent pressure reducing valve, and the pressure adjustment and inflation are more intelligent;
4) The upper arrow cover adopts the integral extrusion molding process for the first time, and the subsequent process can be used for the production of the rocket shell section, which greatly improves the production efficiency.