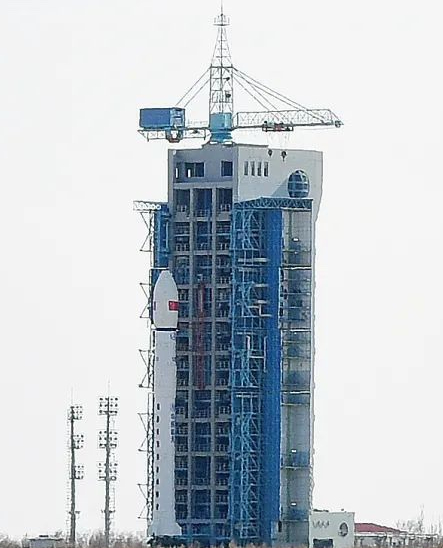 The Tianhui-4 satellite was developed by the Fifth Academy of Aerospace Science and Technology Group, and is mainly used for scientific experiment research, land and resources survey, and geographic information surveying and mapping taskingly..

The Long March 2D carrier rocket is a normal temperature liquid two-stage carrier vehicle developed by the Eighth Academy of Aerospace Science and Technology Group. It has the characteristics of high reliability, high safety, low cost, and short-period launch. It is capable of launching multiple types of satellites with different orbital requirements. In which the newly advance Chang Zheng-Long March 2D has the ability to launch a single satellite or multiple satellites in one shot.

For the first time, the Chang Zheng 2D – Long March 2D rocket adopts a “low-impact, high-precision, non-polluting” dual-satellite side-mounted distributor to ensure that it fully meets the requirements of satellites. In addition to the conventional reliable connection and safe separation functions, the distributor has more than 10 key indicators, and each indicator has ultra-high precision requirements.