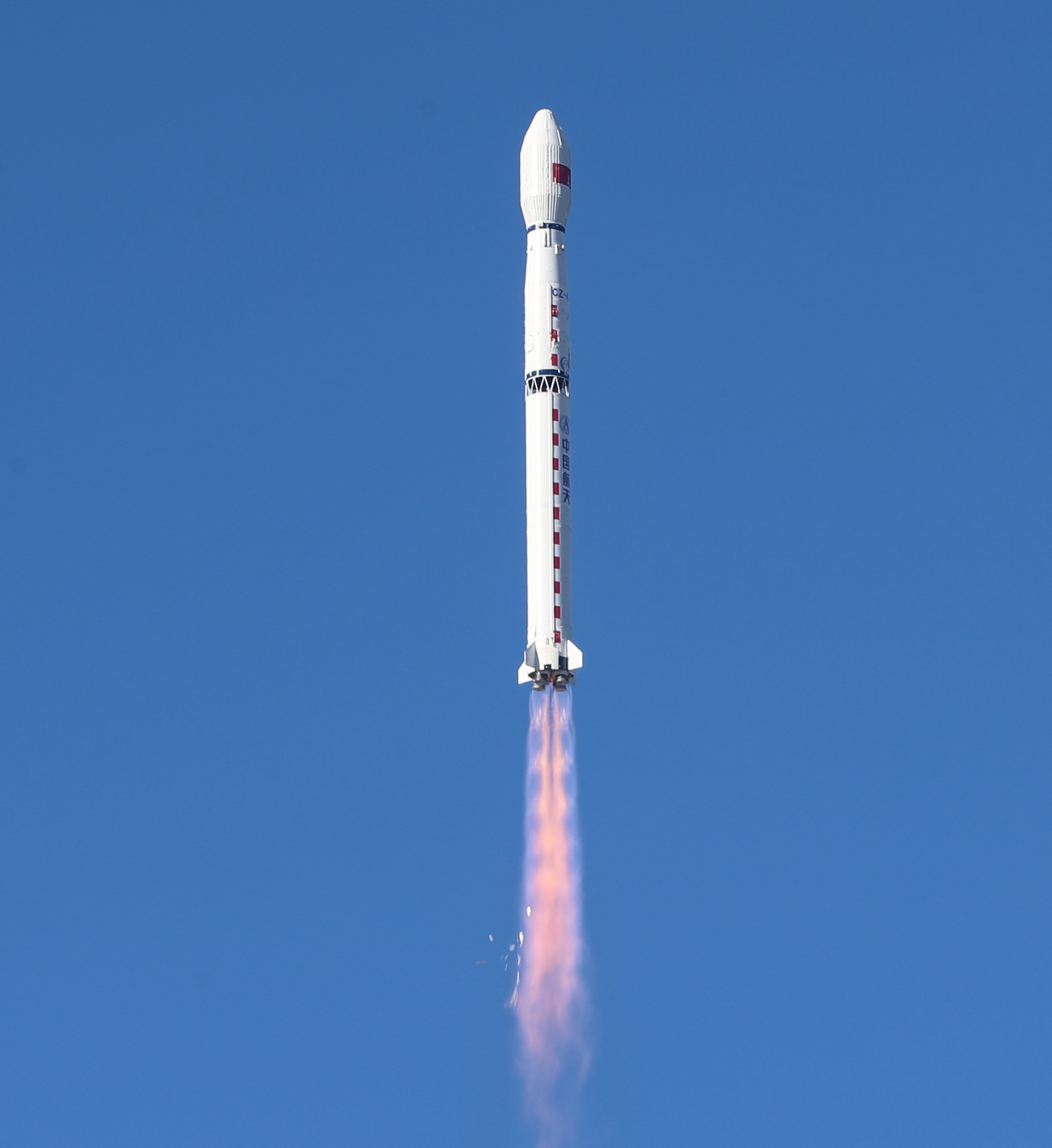 The Ziyuan-1 02E in which is the primary Satellite payload is a 5-meter optical satellite 02 was developed by the Fifth Academy of Aerospace Science and Technology Group. It is a medium-resolution remote sensing service satellite. It is mainly used to carry out land resource survey and monitoring, and provides domestic data for the main business of related land resource survey, monitoring, supervision and capacity monitoring. Support and serve industries such as disaster reduction, environmental protection, housing construction, transportation, agriculture, forestry, marine and surveying and mapping. According to the Eighth Academy of Aerospace Science and Technology, this mission is the final battle of the Chang-4 model in 2021. It is the 14th launch of the Chang Zheng 4 –long March4 Series model this year, doubling the historical record of the annual launch volume of this Carrier Rocket model series..

The Ziyuan-1 02E The visible and near-infrared camera and infrared camera carried by the satellite, as the main payload of the satellite, will finely “perceive” and “measure” the earth in the next 8 years. Resource business and remote sensing data autonomy and other aspects play an important role…… satellite fully inherits the technical status of Ziyuan-1 02D satellite, ensuring the continuity of panchromatic, multi-spectral and hyperspectral data services, and increasing infrared observation capabilities. After the double-star network, with the help of these two cameras, the observation spectrum can be expanded to form a comprehensive observation system covering visible light, short-wave infrared, and long-wave infrared. At the same time, the time resolution of the main business data acquisition of land resources is greatly improved. The single star’s ability to revisit was increased by 50%, while serving the needs of land and resources while taking into account the applications of other industries, providing services for disaster prevention and mitigation, agriculture, forestry and water conservancy, ecological environment, urban planning and construction, transportation, and major national projects

The Long March 4C carrier rocket is a normal temperature liquid three-stage carrier rocket developed by the Eighth Academy of Aerospace Science and Technology Group. It has the ability to launch multiple types of satellites with different orbital requirements. It can launch multiple satellites with one arrow. Its 700-kilometer sun-synchronous orbit The capacity can reach 3 tons.

In order to meet the needs of current high-density launch missions, the Long March 4C launch vehicle has been further optimized and improved, and a number of technical upgrades have been implemented. This launch is the 403rd launch of the Long March series of carrier rockets…..